Little Layla is now 15 weeks old, and is far from little. She's now as big as my parents' field style lab, 33.5lbs and around 20-21" tall. She's still growing slowly and steadily, with no growing pains/knuckling over/anything that often happens to giant breed puppies. 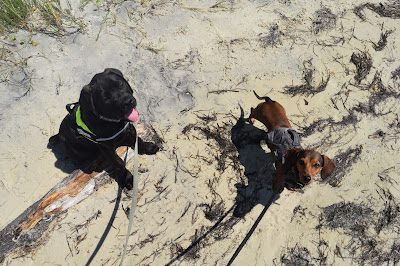 Not too much to update on!

Overall I'm incredibly pleased with this puppy. She is so sweet, easy going, loving, tolerant...basically she's the ideal Mastiff. So far she's been completely unflappable! She still meshes really well with Nola and Pike, and she's even learning that Salem is not something you can smack around with your paw. 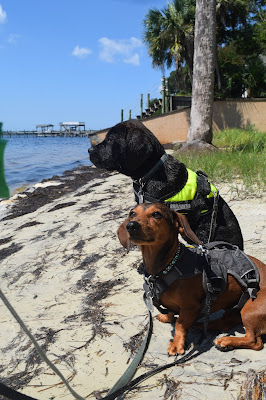 She's been here for 6 weeks, and so far there's only been two "oh my god, I'm going to fucking strangle you! Why did I do this to myself?!" moments. The first was in week 9 when she peed all over my Macbook (which was closed, thankfully, and still works. Yay for Apple!), and the second was a few days ago when she pooped in her crate...and it was everywhere. On the crate, on her bed, on the wall, on the dresser, on the bookcase, all over her...literally everywhere. 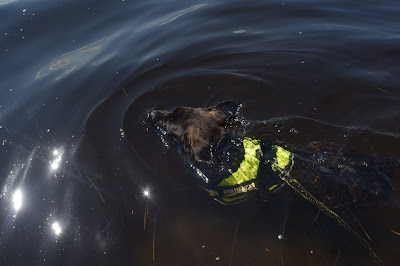 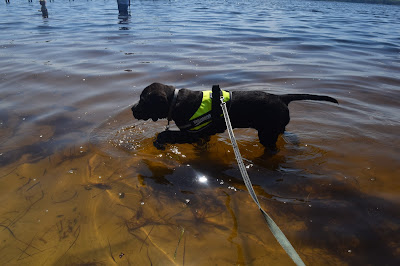 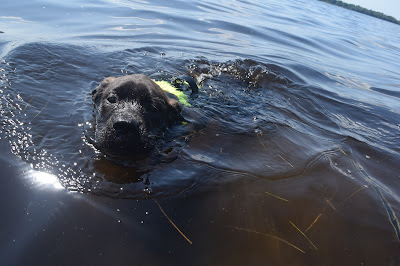 Aside from that, she's been perfect with house training. No accidents since 9.5 weeks old (save the poop-splosion). She's still tethered to me a lot when she's inside, but not for house training reasons. She's developed a taste for Salem's litter box!
She's been sleeping through the night since 10 weeks, and sometimes sleeps until 10am. She's not a morning dog. At all. 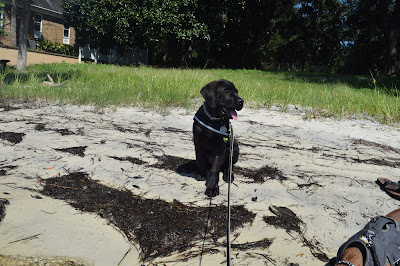 She's still a self-regulating eater. Can't get her to eat a bit more than 3.5 cups. Unfortunately she has the most sensitive stomach I've ever seen. Anything besides her one brand and flavor of kibble (and peanut butter) gives her liquid poop for the rest of the day. Even just an egg or some meat makes her sick, and she can't have any chews that are edible. I've never dealt with a sensitive belly before - both Nola and Pike have iron stomachs, and if either of them has diarrhea, something is wrong with them. Any idea on how to help her with it? 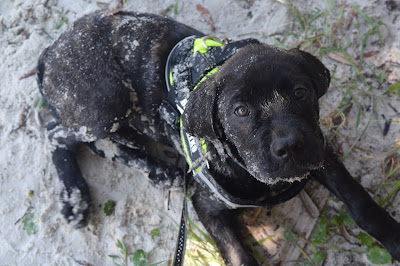 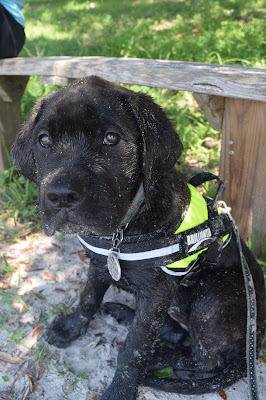 She listens well, and isn't a chewer (yet). She hasn't started teething yet, though she's getting the faintest bit of teething breath. She's very good puppy, and confident too. She loves to watch Nola! 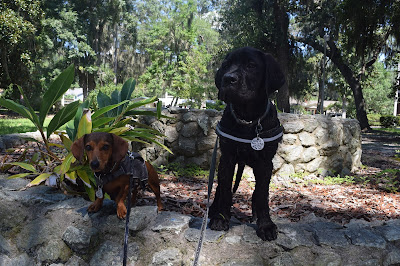 That's pretty much it!