Small Dogs: The Knife's Edge of Letting Them Be Dogs


One of the biggest struggles I face as a small dog owner, especially one that blogs, is other people's perception of my dog's capability based solely on her size. Sometimes we're met with admiration and encouragement, other times chastisement and misplaced pity. Regardless of the reaction, I'm always a little confused by it. 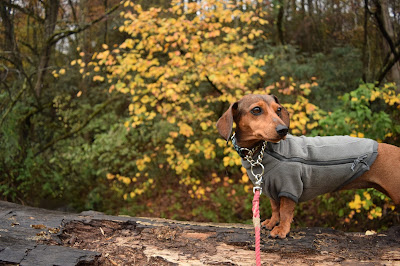 Personally, I don't see my dog as small. I see her as a dog, plain and simple. I see her tininess (9.5lb, about 9" tall) as something that opens doors and keeps my pet related bills down, but her size doesn't define her for me. Being little doesn't make her incapable. It doesn't make her hard to train. It doesn't limit her. It's not a disadvantage. It's not "cruel" to have her do everything (and more) a larger sized dog can.


I feel like a lot of small dog owners tend to not want to treat their dogs like dogs. Whether it's because they're perceived as easier to baby, or because their smaller sizes makes them seem less capable, I can't say, but it's quite prevalent in the small dog community. In some ways I can understand it, and others I really can't. 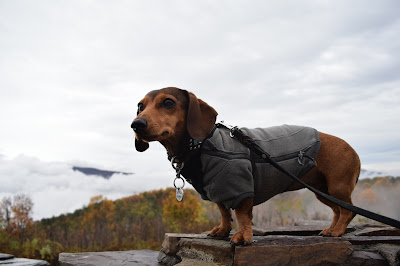 It can be really, really scary to stop and think about just how many things can hurt a little dog. If they were to get into a fight with a dog larger than them, they could be killed so easily. A sickness could rack their bodies and destroy them within days. A bird of prey could snatch them up. They're at a greater risk of injury from people and life in general. Their sizes makes you believe it's easy to loose them, and it is definitely true that you can't see them as well if they get away from you and aren't trained to come when called.
I get that. I don't let my dogs greet strange dogs, ever. I'm careful with their health, where they're drinking from, ect. I supervise when they're loose. I don't allow strangers to handle them. I make sure to work on recall and staying close to me from day one. Some days it's still easy to get stuck in the worry though, and I know that as well as anyone. 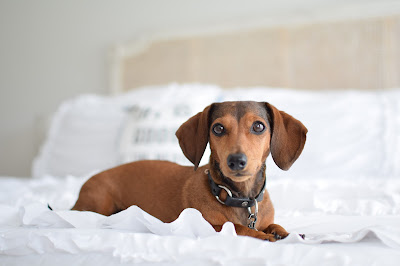 On the other hand....their lifespans are longer. They tend to not be affected by the orthopedic issues that surround larger dogs. They're infinitely cheaper to feed and medicate. They're quick and agile. It's so, so much easier to take a little dog places, and it's often easier to find lenient people in not-quite-dog-friendly areas when yours is small. You can hold and cuddle them, and it's easy to quickly snatch them up and out of the way of danger. They're easy to travel with, and mature quicker than larger dogs, making training a quicker process. 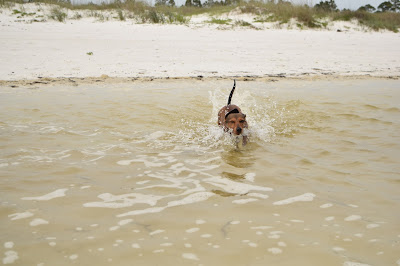 I take full advantage of my small dogs' perks. I love that they're little! It opens so many doors, and makes things better, in my opinion. While yes, you have to do a little rearranging, it's fun and easy to do. I really don't get why people think having small dogs is so different! 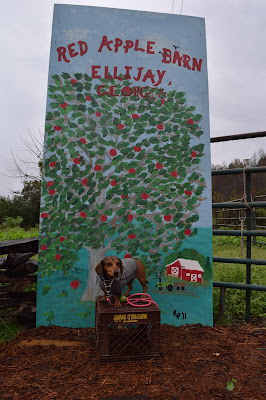 What about you? How do you view your little dog?