"Is She A Rescue?" An Open Letter to Breeder Hate


Allow me to set the scene for you:


A young woman and her dog are at a dog friendly event. The dog is the woman's best friend, her comfort, her pride and joy. The dog wants for nothing, is well trained, well socialized, and in perfect health. Despite the dog having never experienced an event of this scale, she's taking everything in stride, while still helping her owner focus on something other than crippling anxiety.  There couldn't be a more well matched or adoring pair.
They sit at a table filled with people, and are welcomed into the mix.
The group is friendly, and is chattering away together. One person turns to the woman with a smile, and compliments her on her dog's good behavior and general cuteness. The woman smiles and thanks him, mentioning how she's always happy to have her dog be a good breed ambassador. The man smiles back, saying he's never seen such a well trained dachshund before, and reaches over to stroke the dog's head, telling the dog she's a good girl.
Looking back at the woman, and still petting the dog, the man asks point blank:
"Is she a rescue?"
The woman, having heard this question before and finding it quite invasive - not to mention irrelevant -  replies with a succinct and shameless
"No."
The man yanks his hand back from the dog as though she'd burned him, and stares at the woman with an expression of abject horror.
"Oh," he says shortly, and turns away without another word. The other patrons at the table have overheard the conversation, and send aghast looks at the woman and her dog, before turning as one away, and excluding her from any further conversation.

I wish I could say that the above scenario was a one time event, but it isn't. I've had some variation of that encounter happen more times than I can count, both real life and online, and I'm tired of it. Perhaps it happens so frequently because I do put myself "out there" and have a moderately successful blog, but I don't find that an acceptable excuse, and I know I'm not alone in the interrogation. 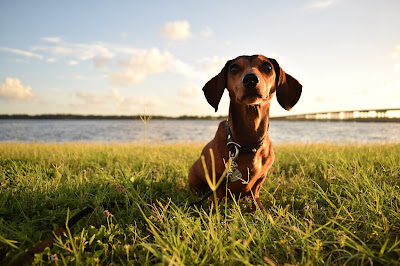 To be perfectly honest, I'm sick of it. I'm sick of the question, and I'm sick of the reaction. I'm sick of being made a villain simply because I went with the unpopular choice of a responsible breeder when I purchased my dog, even though it was the right choice for me. I'm sick of people singing your praises for rescuing, while simultaneously giving me the side-eye for not. I'm sick of the split and the alienation between the rescue vs. not party, and the animosity that goes along with it.

I would appreciate if you could step back from your steadfast views for a minute, put aside whatever grudge you hold, and take an honest look at my side of the coin. If, at the end of it, your view is the same, then I thank you for taking the time to read it, and for being respectful in your reply. If I do make you pause and think, then my day has been made. Either way, thank you and please continue. 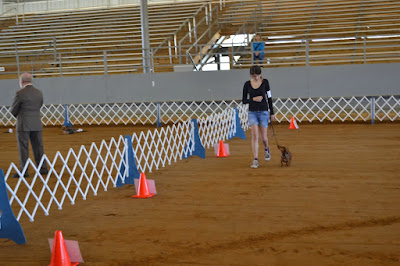 I love my dog. I love her for her sweet, for her silly, for her affection. I love her for her wild, for her crazy, for her bratty moments. I love that we can communicate without word, and I love how she helps me push against the bonds of fear and anxiety that try and bind me, and succeed in breaking them.
I know her favorite place to be scratched, and I know her favorite toy. I know which blanket is her favorite, and where she prefers to nap in the afternoon.
I know she has a few tiny white hairs on her chest, and I know she has a small scar on her belly. I know that she is left-pawed, and I know that she prefers to watch rather than listen.
I know the way she looks tearing up and down a deserted beach after wayward gulls, and I know how she looks snuggled under quilts on cold evenings (or hot evenings; she's a dachshund, after all!).
I know when to let her work out problems on her own, and when to step in and guide. I know when she's happy, tired, hungry, playful, cuddly, wild, or crazy.
I know everything about her, and love it all. She is my pride and joy, my wild and crazy, my tiny terror, and the dog of my heart. I would not be where I am now if not for her. She saved me from a dark and miserable place, gave me focus and constant love, and still gives me that every day.

And she was purchased from a responsible breeder. 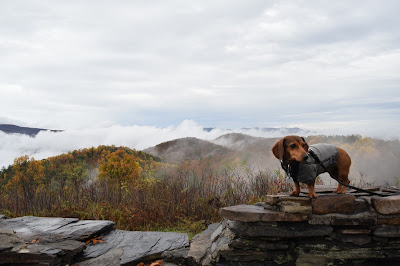 I am a damn good dog mom. I feed the best quality food, and make sure it works for my dog. I have the best veterinary team in this city at my beck and call. I know when to follow my vet, and I know when to stop and question because I know my dog.
The house is full of toys, beds, blankets and chews that any dog would love. My dog sleeps in bed with me, and goes with me whenever possible. I take her on adventures, vacation, and even business trips. She has a crash tested harness for the car, and a top of the line carrier for air travel. She is meticulously groomed. She is constantly trained and socialized using gentle, positively reinforcing methods. I am always researching new ways to keep her healthy, happy, and enriched. Her happiness, health and safety is my number one priority. I've poured my blood, sweat and tears into her, and it shows. She is an amazing ambassador for her breed, small dogs, and the dog acceptance movement as a whole.
I've volunteered in shelters. I've fostered. I've written about prominent issues in the pet community, and shared even more. I've bought and donated food and supplies.

And I've bought from a responsible breeder. 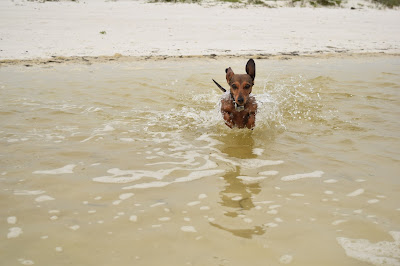 To be honest, I shouldn't even have to say that. I shouldn't have to thrust my dog-mom resume at whomever asks me this. It's no one's business where my dog came from but my own, the same as it's not my business as to how you got yours.
Asking someone you've just met if their dog is a rescue is akin to asking a parent whether their child was conceived by them, or adopted: invasive, tackless, and inappropriate. No matter if the child was borne or adopted, that parent loves them. It's the same with dog owners; regardless of where your dog is from, you lover her, and at the end of it all, that's what matters. 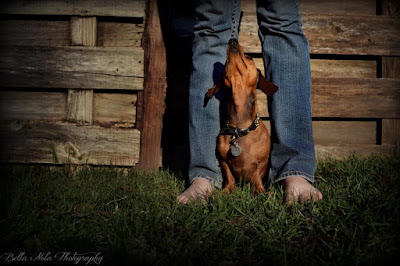 Breeder isn't better than rescue. Rescue isn't better than breeder. Once you have your dog, it matters naught where they came from; what matters is how you move forward with them. It's really that simple. It's not a competition, or a matter of who's the bigger animal lover. There shouldn't be an us vs them in this aspect of dog owning. Where and how you acquired your dog doesn't dictate the kind of owner or person you are.
Also, you don't need to yank your hand off her for fear of catching "breeder cooties". It doesn't work that way. ;) 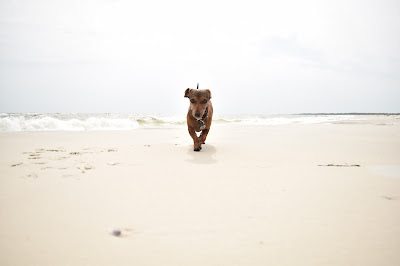 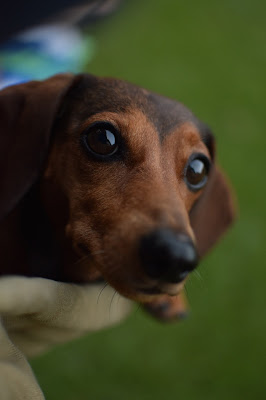