My god, how is it December?! Where did this year go? Not that it feels like it here, what with temperatures in the mid 70s....


It's time to calculate how much was spent on the dogs last month. I do this so I can track what I spend, and try to stick to some kind of budget. Some months are high, some are low. This is for four dogs, ages 5 years to 9-ish months, from 8.5lbs to 35lbs, three very healthy, one recovering. 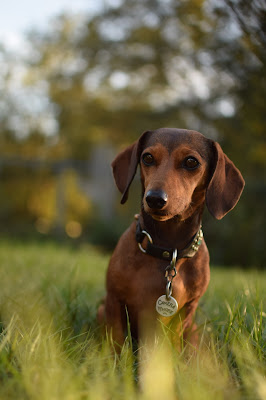 Not too terribly bad of a month! $20 worth of the food was two small bags of food for Roxie from Publix (Nutrsica), and the rest was from Black Friday sales; 5lbs of Acana and a bag of Primal freeze dried raw for Nola, and  30lbs of Blue Buffalo puppy for Roxie (two bags for Pike and Liv were already in the dog pantry). Treats were three big bags, also bought in Black Friday sales.

Vet was Nola's annual exam and heartworm + tick borne disease test and fecal, and vet was two exams and a vaccine set for Roxie. Rox is on Banfield Vet puppy plan; it's sort of like an insurance type thing, I suppose. You pay a certain amount, and then you have x amount of things covered so you don't pay out of pocket right then. Normally it's not something I'd do, especially with my adult healthy dogs, but it's been a godsend for Roxie. It paid for itself in the first visit, and I'd be completely broke if not for it, given we've had...oh, 10 or 12 vet appointments since? Wormings/fecals, vaccines, and her eventual spay will be covered, as well as free office visits and discounts on meds and procedures. It's already saved well over $1000.

Gear was something I splurge on: two collars from Paco Collars, one for Nola and one for Roxie. Pike and Liv don't wear collars due to their fur.
Paco was having a sale as well, so that was a good price! I haven't bought any collars in over a year, and this was my reward to myself for good behavior. :p Plus, these collars are built to last.

Misc was taxes or shipping on the dog food.