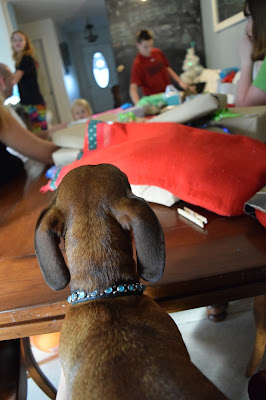 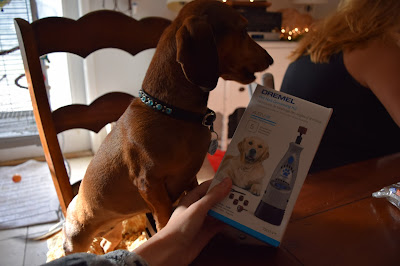 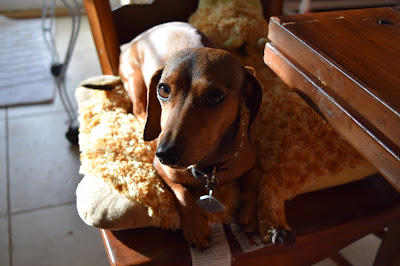 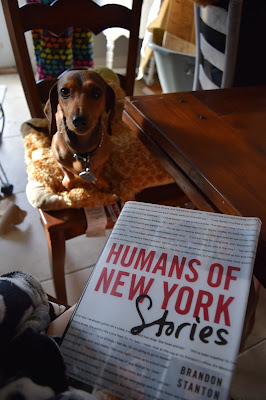 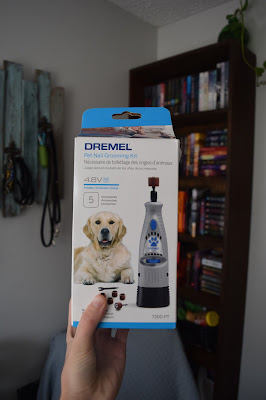 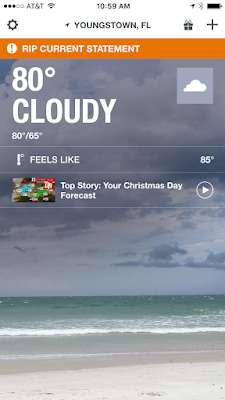 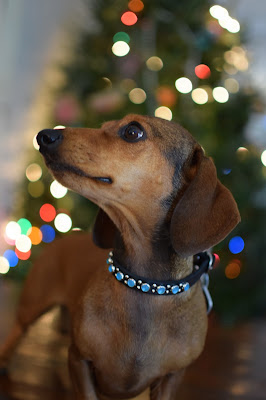 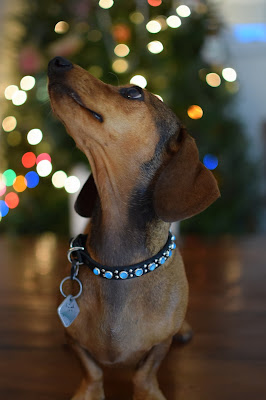 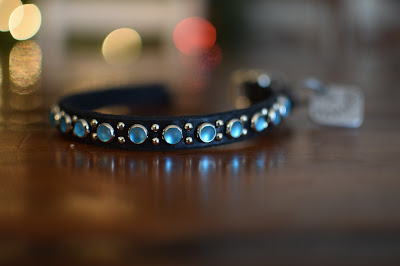 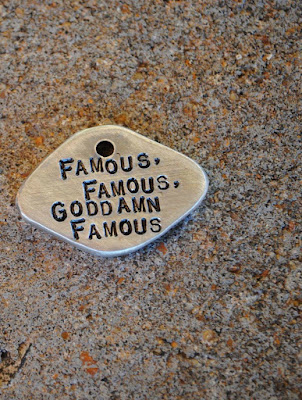 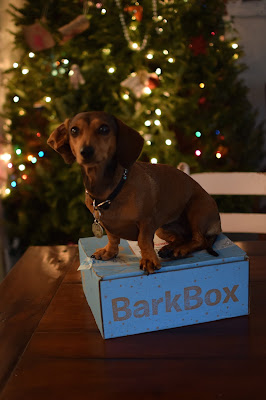 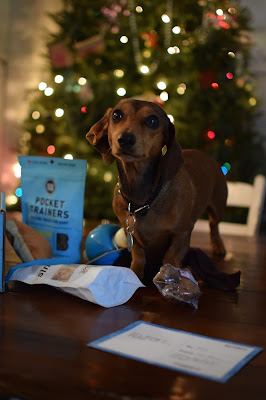 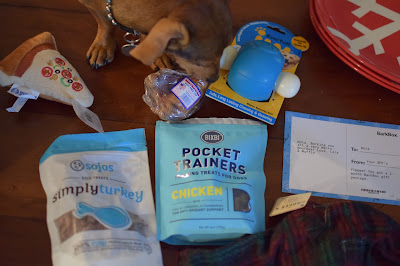 Come back tomorrow for a happy but bittersweet update on Roxie!
Posted by Dachshund Nola at 6:30 AM