Our 2015 Christmas shoot! I did these on two very, very cloudy days. Not ideal, but that was the only time I had the chunk of time needed to set up, shoot, takedown, ect. The first six were done on (slightly cloudier) day 1, with lighting. It turns out I can't stand using unnatural lighting, haha.
The rest were just shot in front of a window.
Nola, as you can see, was hamming it up. This is what she lives for! Livvy and Roxie were not as impressed. They were both a bit weirded out by the rearranged living room, backdrop, and lights. I'm surprised at how well Pike did! Normally getting a good photo of him where A) he's looking at you and B) doesn't have a toy in his mouth is harder than getting blood from a stone, but he was quite cooperative that day. 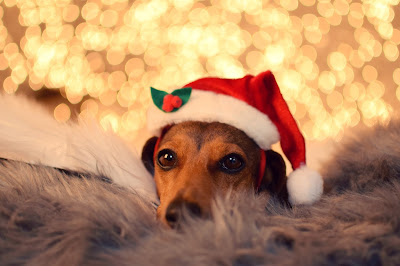 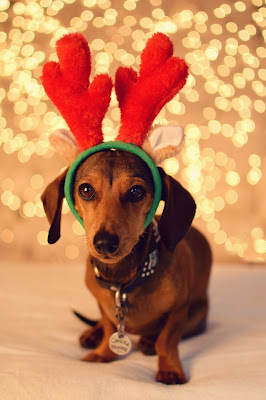 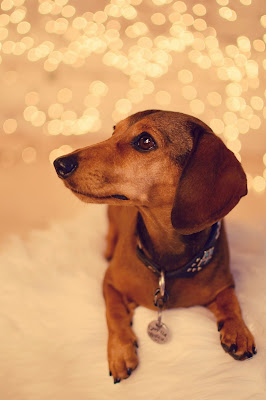 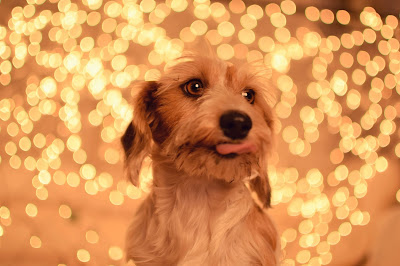 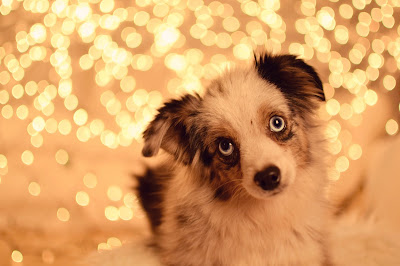 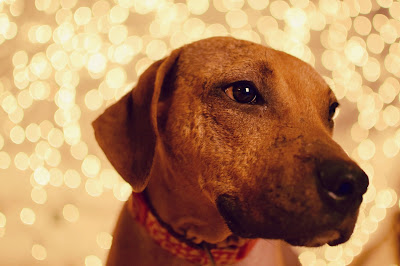 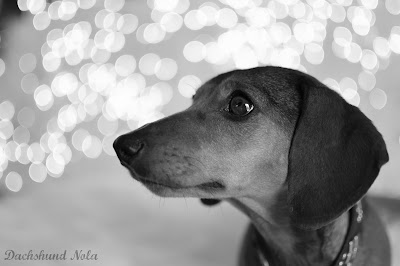 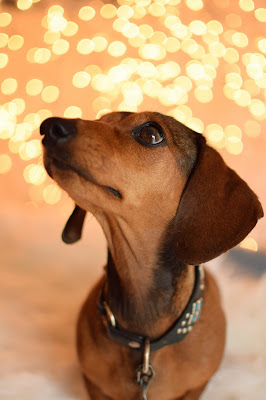 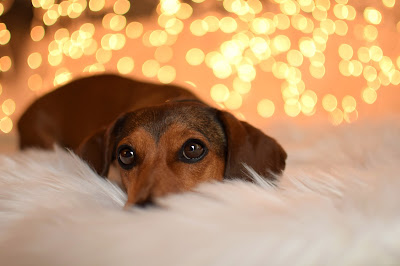 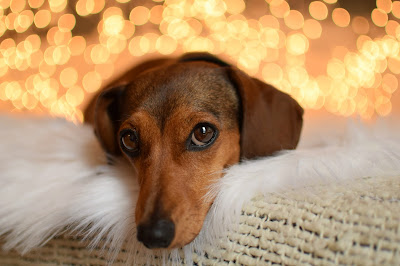 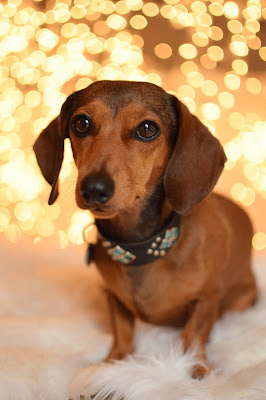 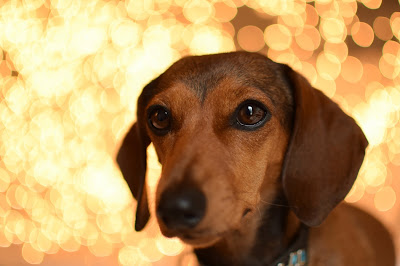 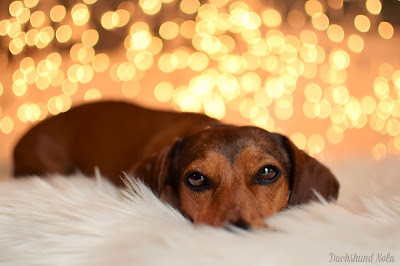