Hey, everyone! Hope you all had a great New Year's Day. :)

Today's review is the companion piece for the one I wrote in early December. You can find it here; it'll give you an overview on the food as well as my initial impression.


Chewy.com  generously provided a second bag of food for us, since the first ran out. If you remember or you read back to that first review, you'll know that my number one complaint with the food (it's the fish variety...) was the terrible smell! It'd cling to your hands, the dogs' breath and Olivia's beard, as well as saturate the air around where the bag was stored, even though it was tightly closed. Every time you'd walk near the laundry room where it lived, it smelled like someone was in need of some Summer's Eve, if you get my drift. ;)


As you can imagine, I jumped at the chance to pick a different variety, and went with Orijen Adult Grain Free Dry Dog Food. Much, much better! It has no smell, aside from your average high quality kibble scent, so no more gagging as I dish it out.


I mentioned a few posts back how Nola's been really thin, and I finally (stupidly) put my finger on why: she's been on The Honest Kitchen for about two-three months now, and it's the lowest protein and fat food she's been on in two years (24% protein and 14% fat). She does much better on a high protein diet, especially during the winter where she tends to get super skinny anyway.
So about a week or so ago I switched her to the Orijen food, which is 38% protein and 18% fat. The difference is amazing! She's not acting starving, and she's putting her weight back on. She was down to 9.2lbs, when she is normally 10.5lbs. Not a huge difference unless you're a small dog! I'll most likely drop her down in protein a bit once it warms up, but she needs at least 28-30%.

Some people worry about a higher protein dog food, and it's an understandable concern that is unfounded for most healthy dogs. Some worry that higher protein and higher fat foods can cause pancreatitis of kidney issue, but no correlation between high protein and those issues in young, healthy dogs has been found.
I'll make a note that you need to know your dog. Pike does not do well on a high protein or higher fat diet. Nola needs it.


Back to the food! She's doing amazing on it. She enjoys it, and hasn't had any issues, surprisingly. I'll continue to feed this through the colder months, and highly recommend it! 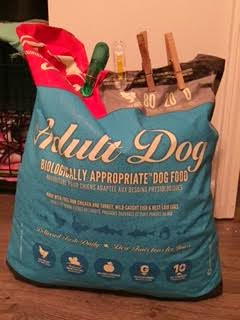 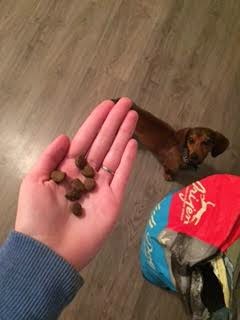 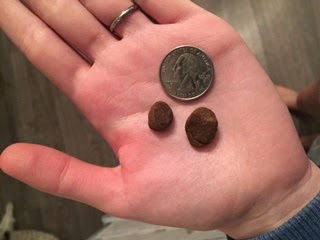 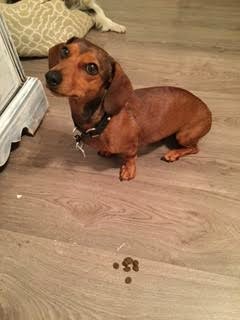 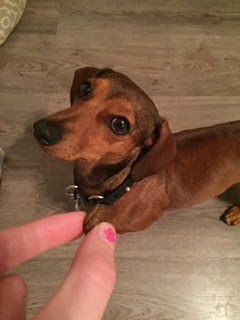 Chewy.com also sent us these Merrick Texas Toothpick treats. They're basically a puffed up beef tail, and a 5.5oz bag runs about $20 and has a good amount in it. Nola and Pike enjoyed these, although Olivia wouldn't touch it. She's absurdly picky, especially for a Dachshund. They lasted over an hour for gentle Pike, but only around 7 minutes or so for voracious Nola. 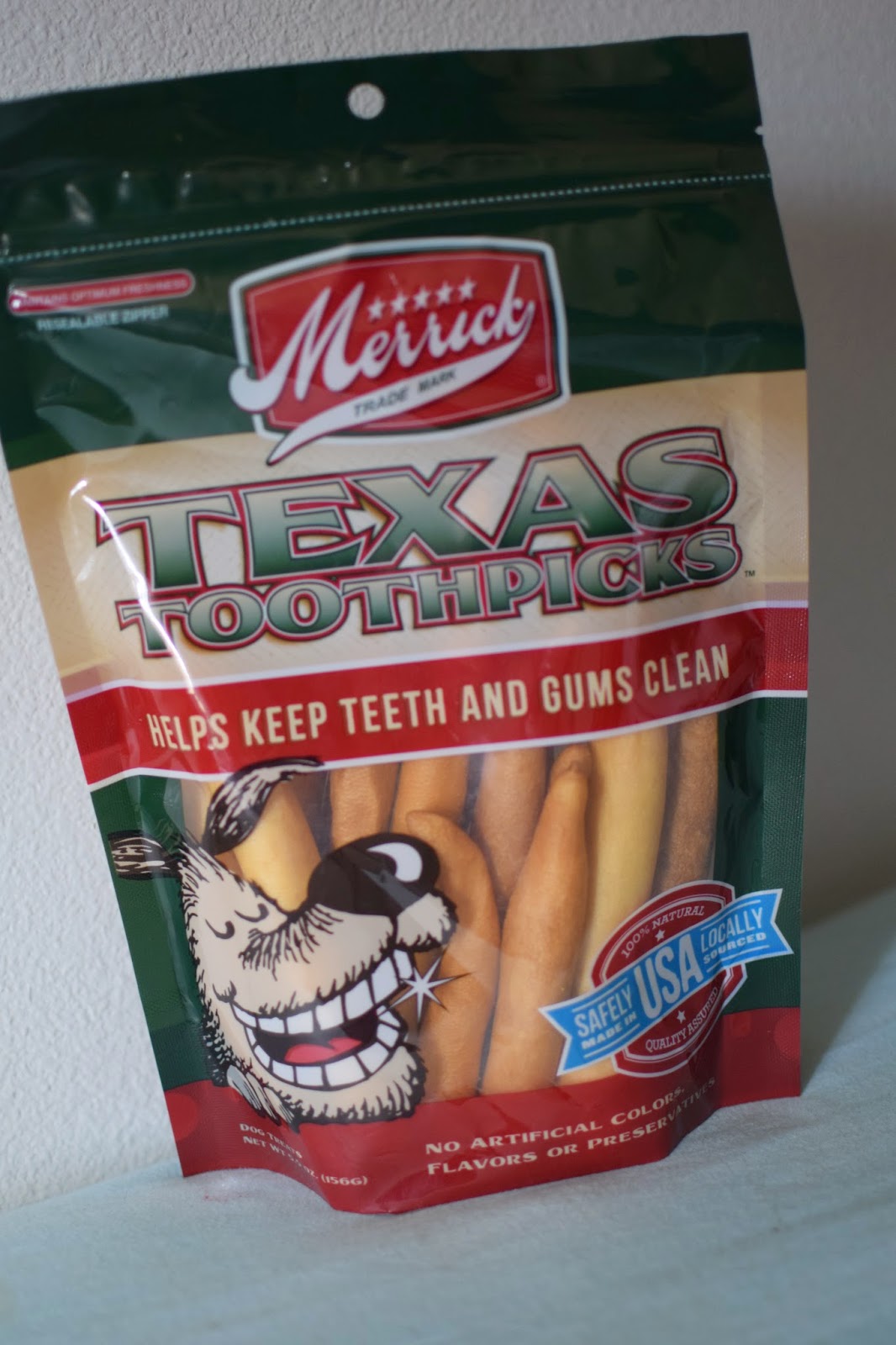