Pike turned 10 months old on December 7th, and little Olivia turned 5 months on the 4th. They're doing great!
Livvy is 6.5lbs now, and I expect her to mature around 11-12lbs. Nola was only 5lbs at 6 months old, and weighs 10lbs now at 4 years old. Olivia is built much shorter and stockier than Nola ever was. It's been nearly two weeks since she's had an accident! She's still wonderful in her crate, and she's integrated flawlessly into my group. We're starting to form a bond, and she's the sweetest thing ever. She has an amazing temperament, and adores kids. She's the quintessential - a total clown! She's always goofing around and trying to make people laugh.


Pike is, well, Pike, LOL! He's such a little velcro energy nut. Not much to update on with him, other than he's filling out and looking like a grown up now. :( 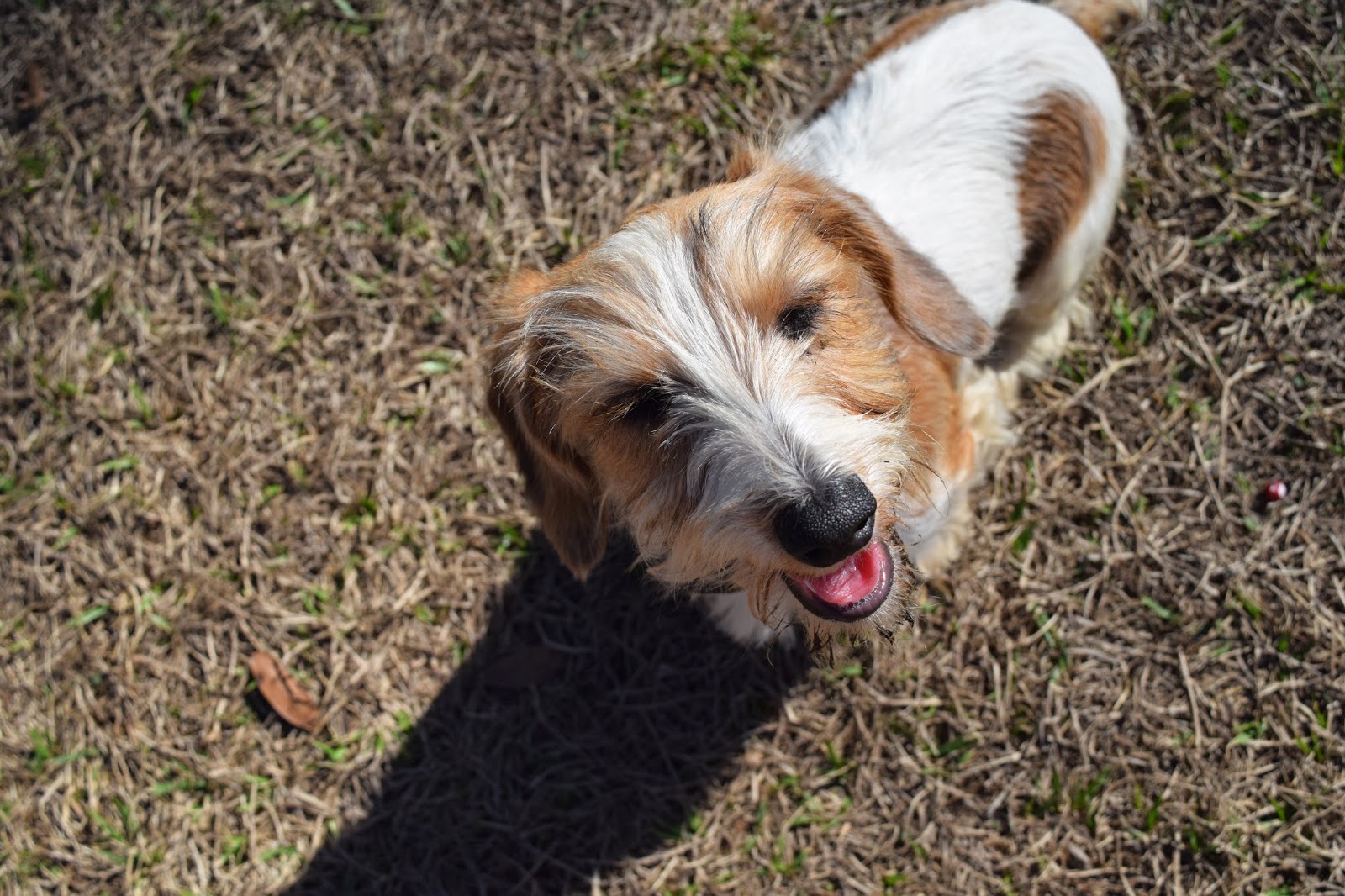 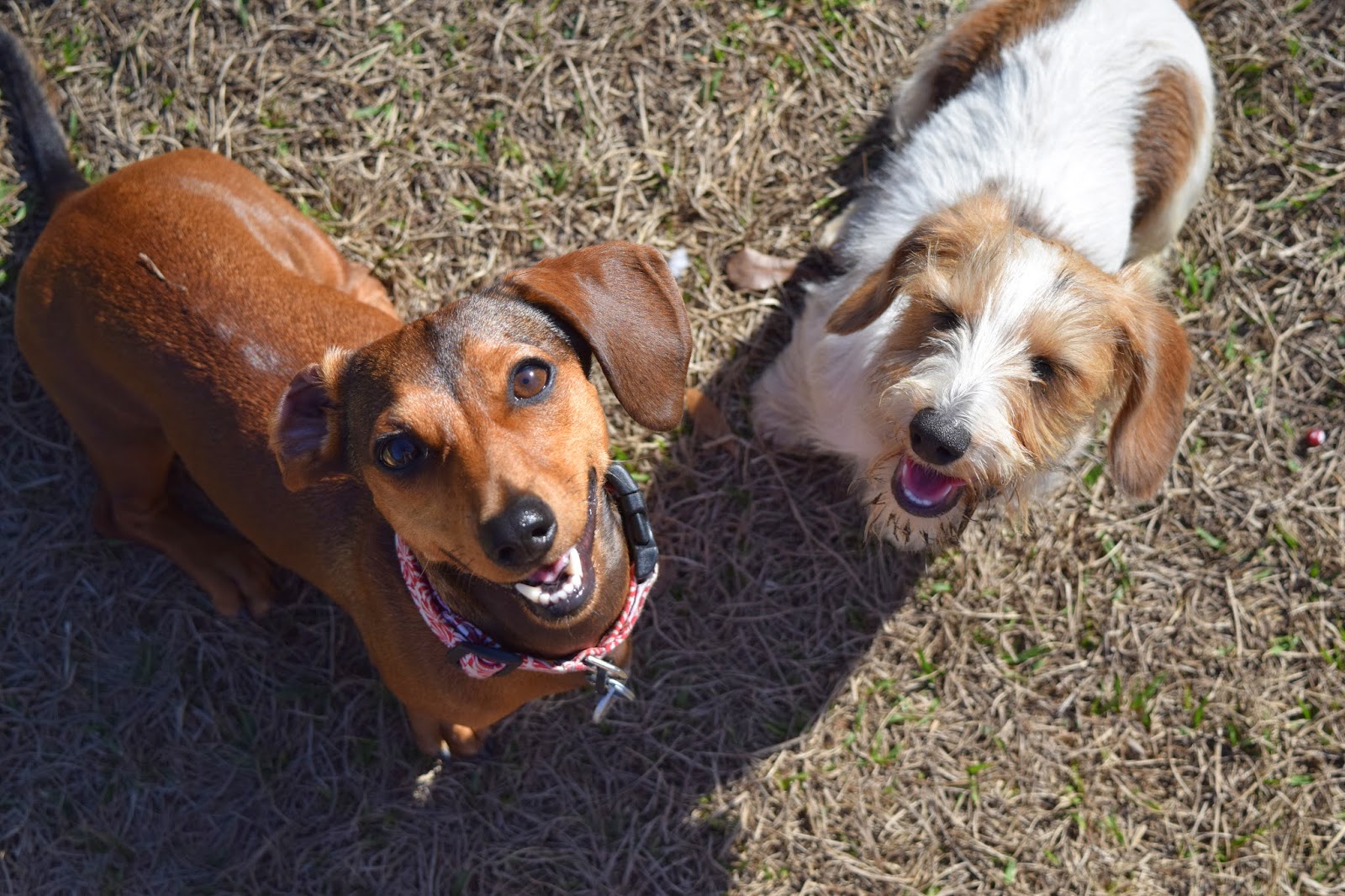 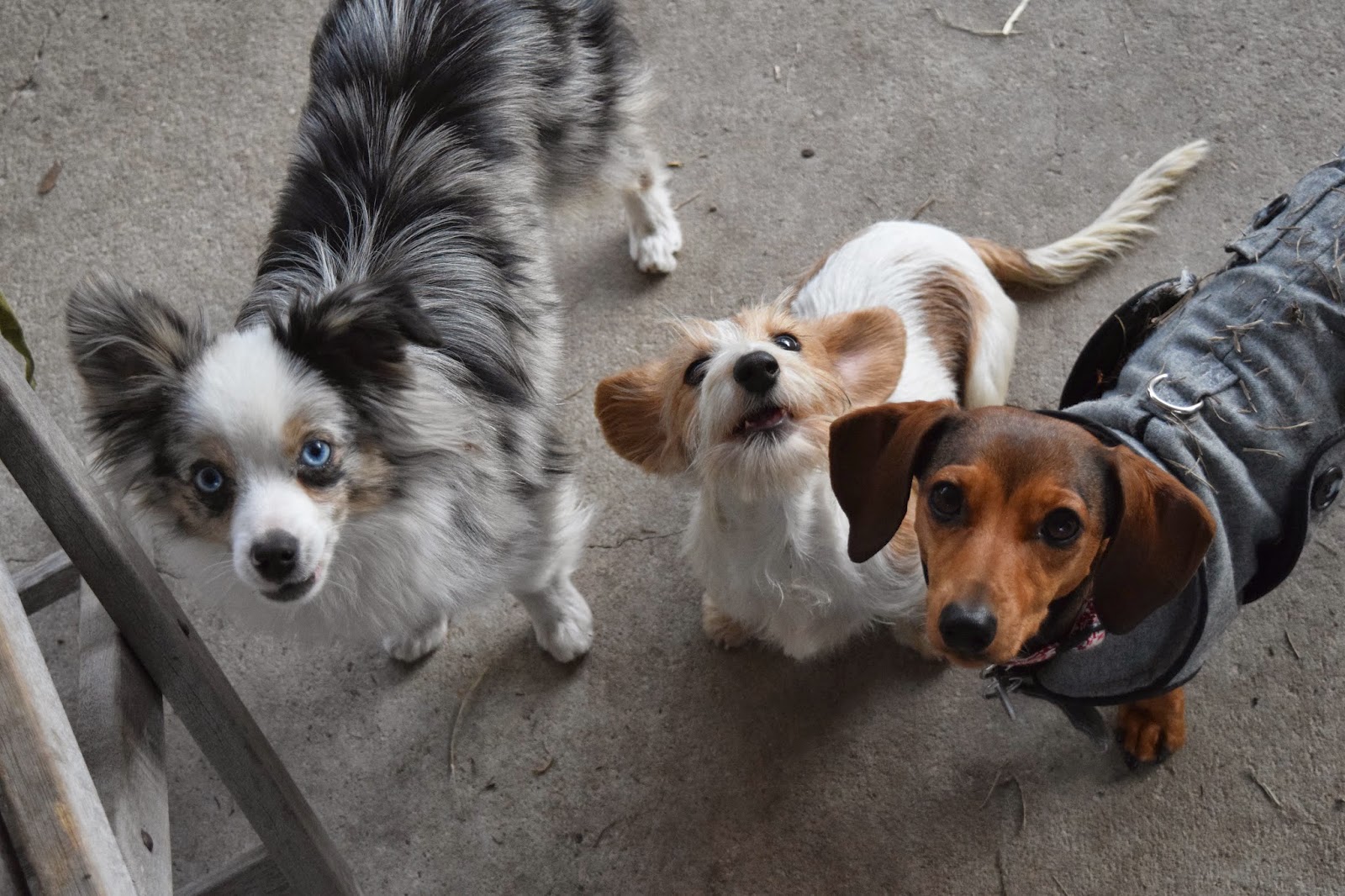 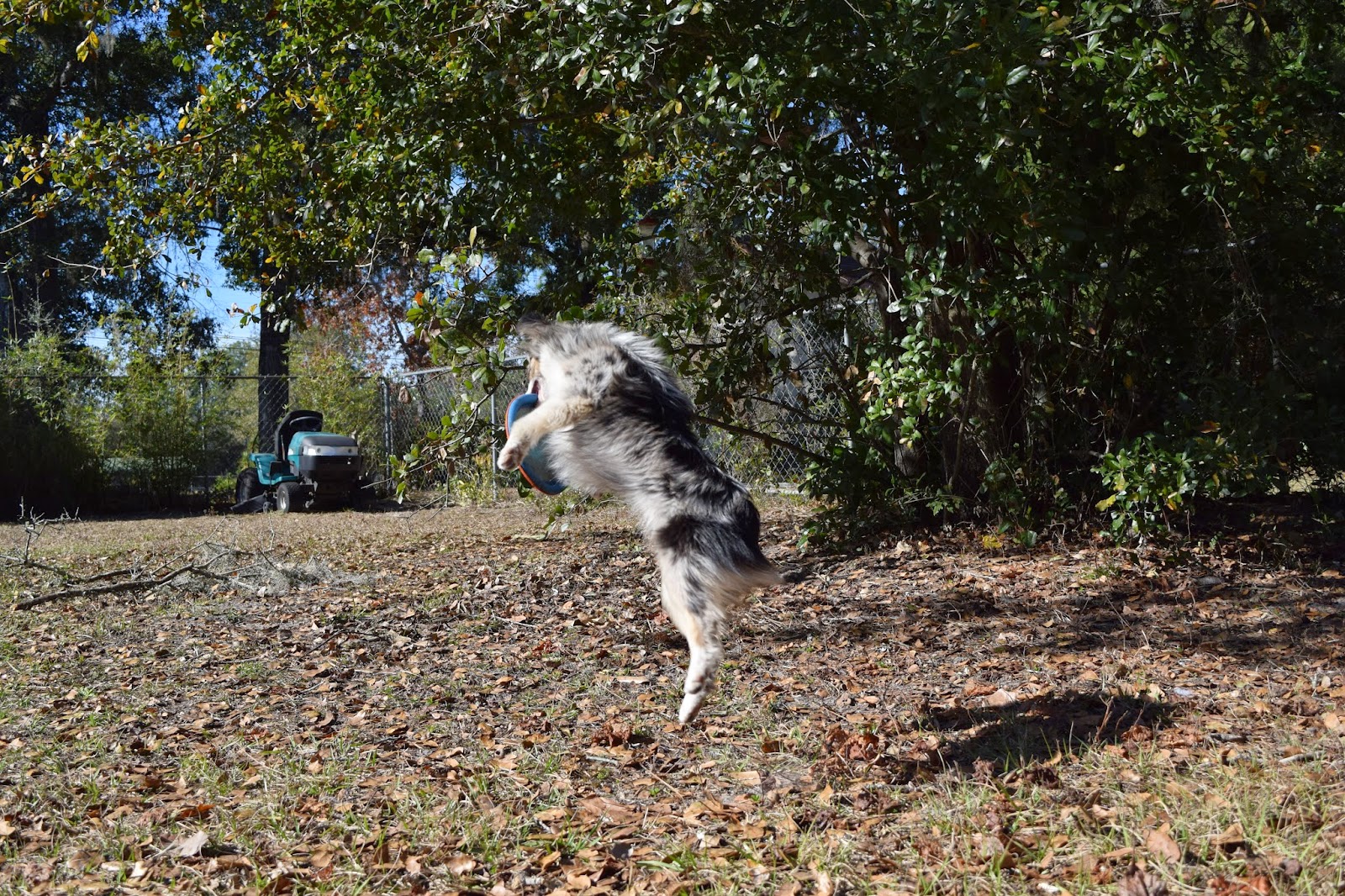 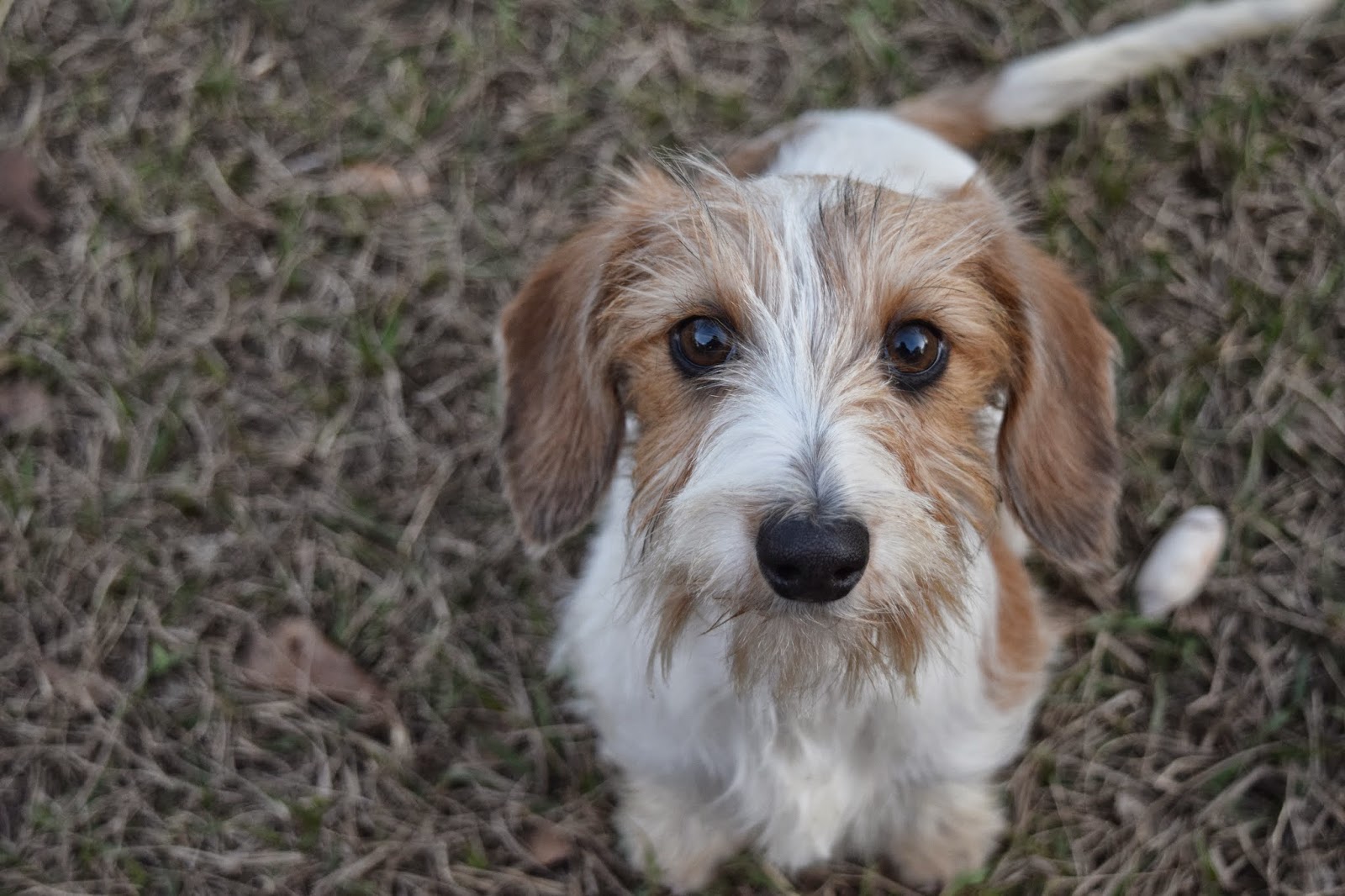 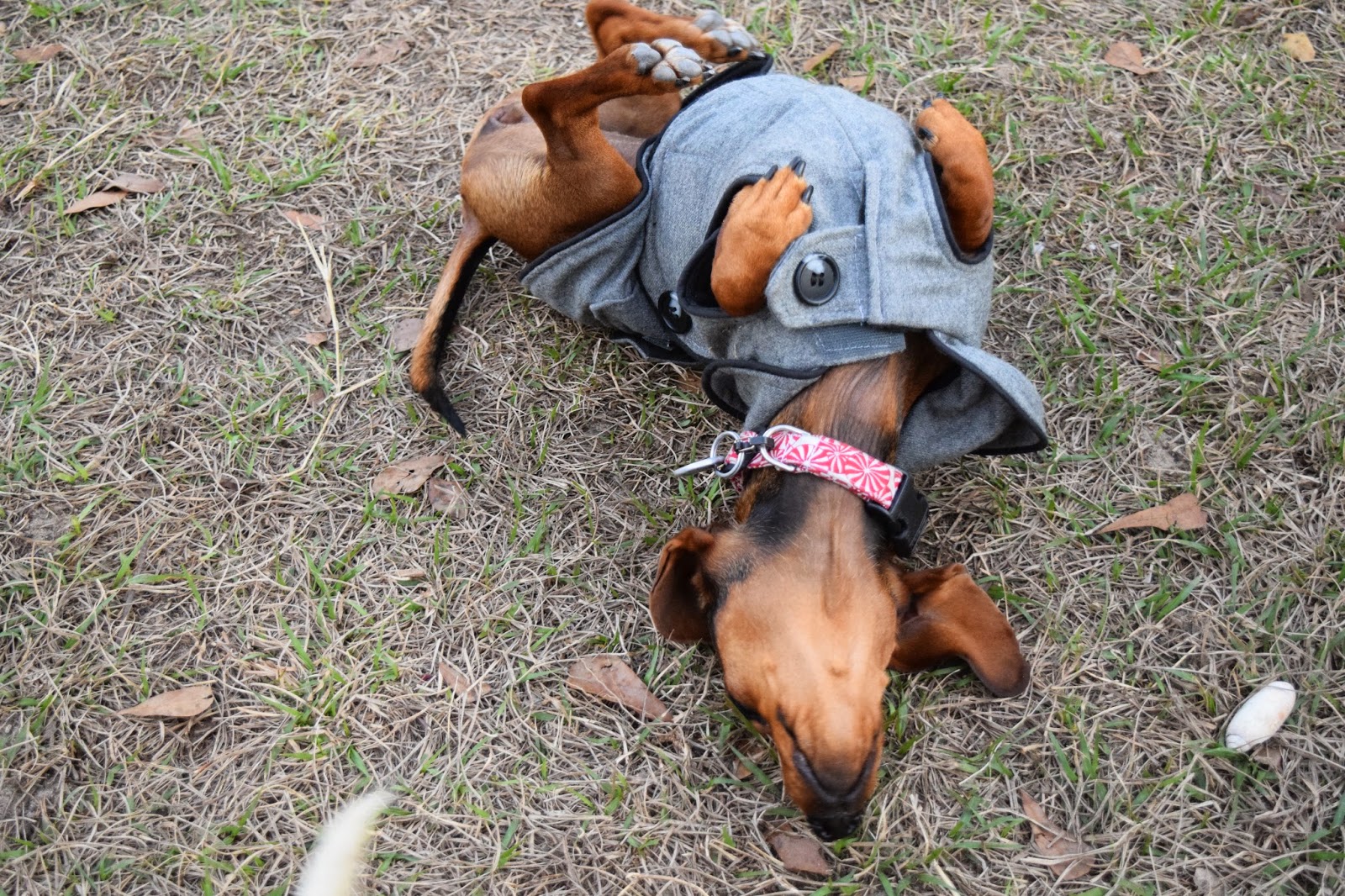 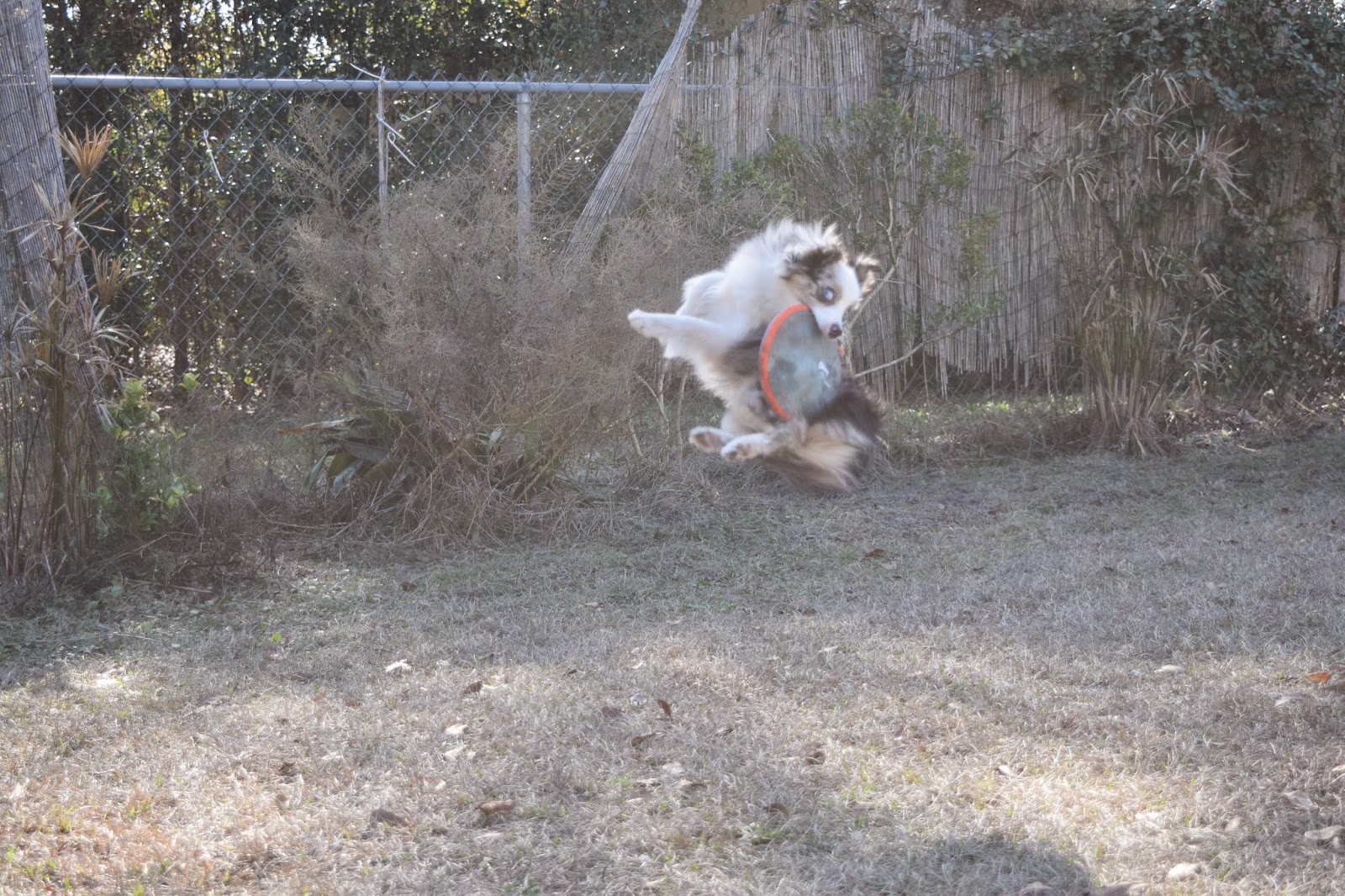 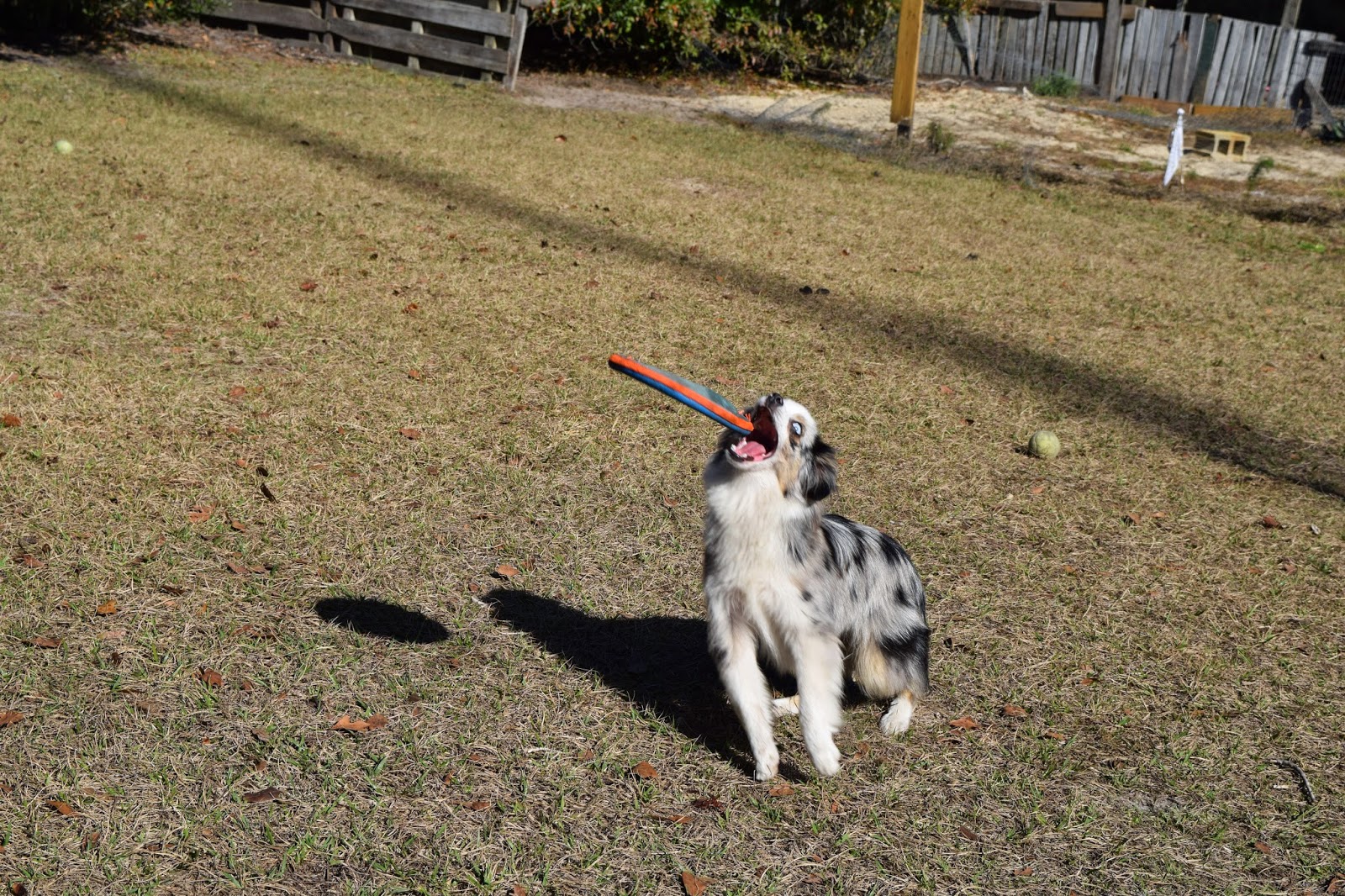 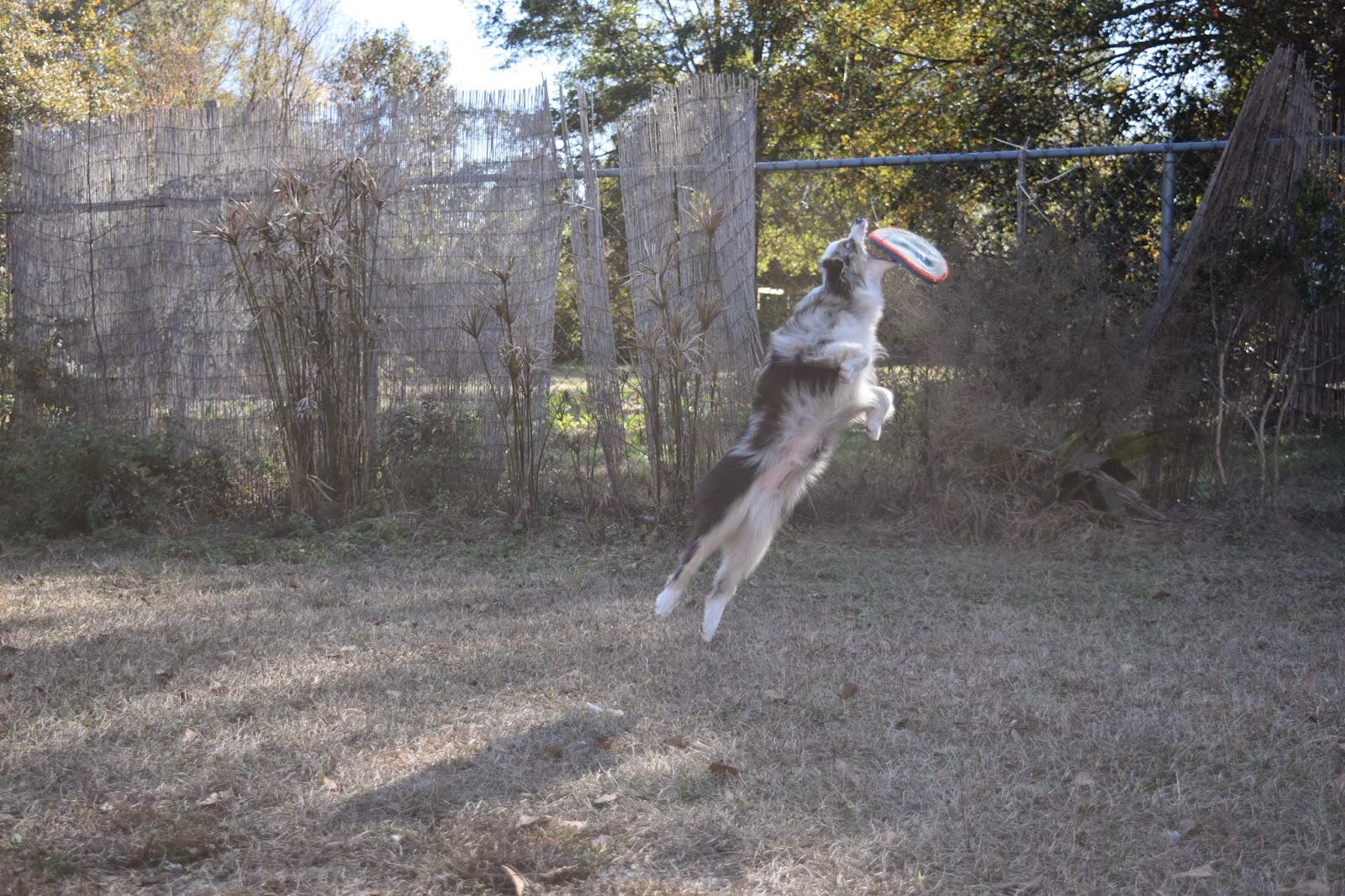 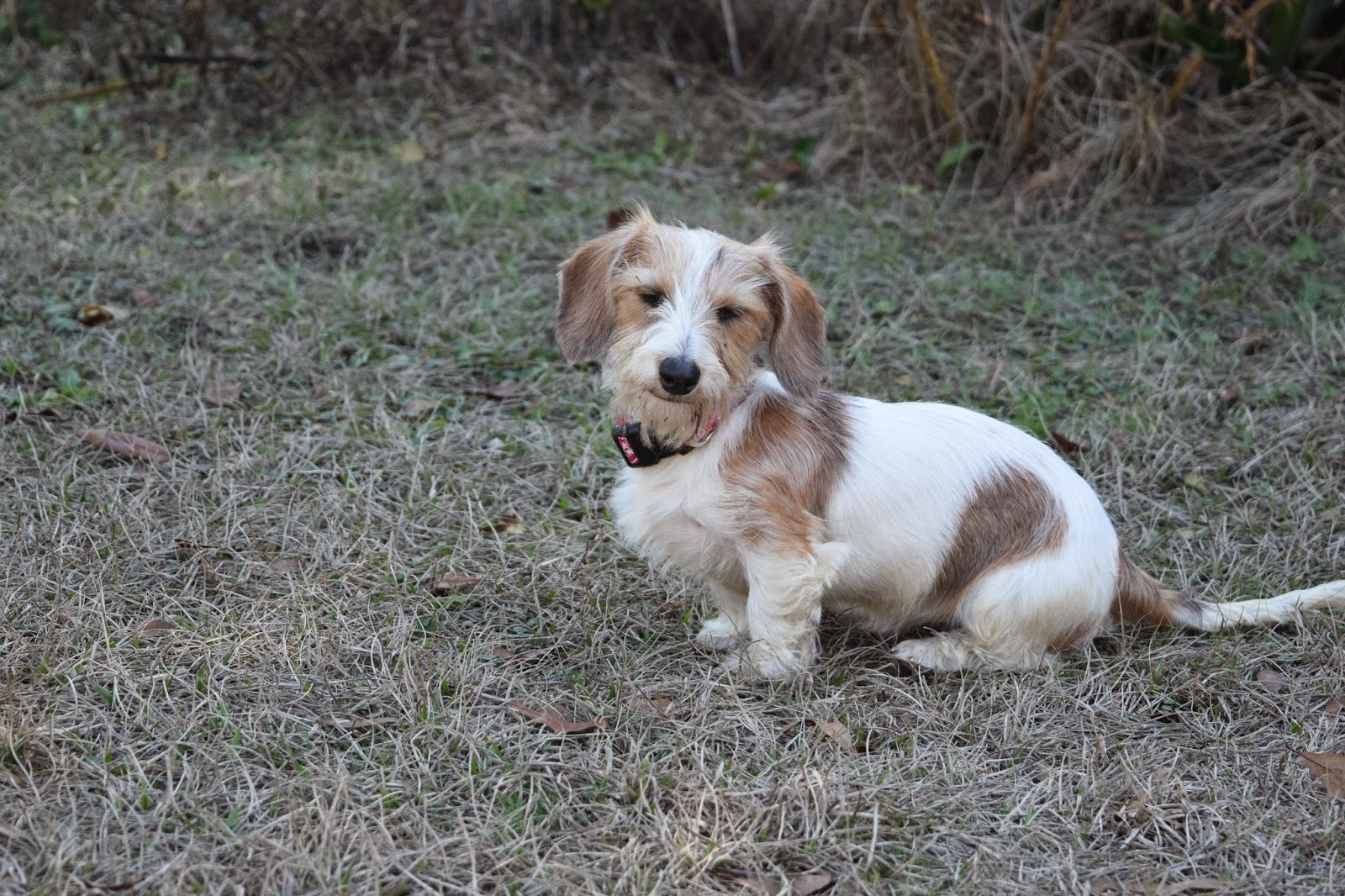 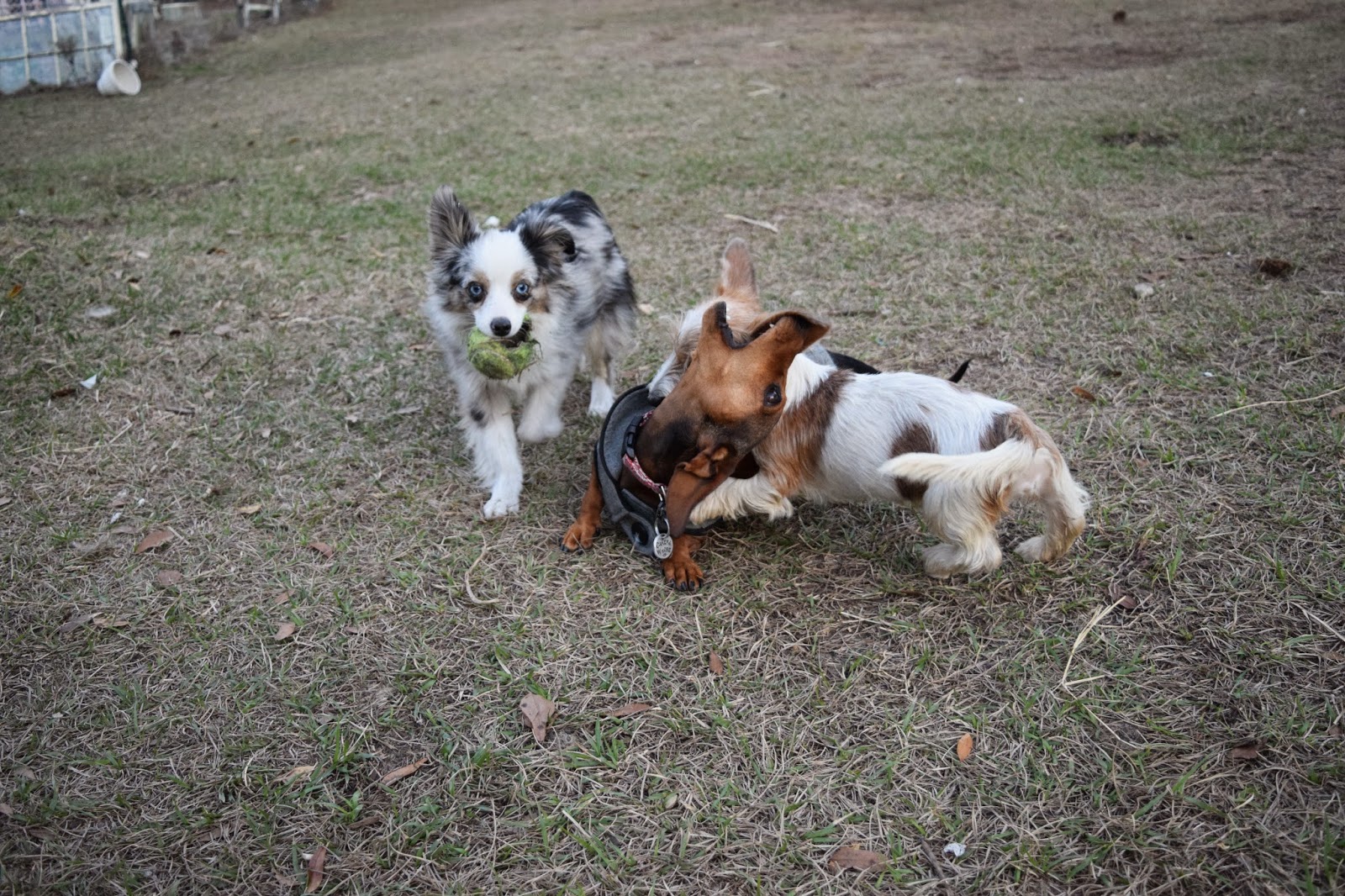