Tongue Out Tuesday and Food Decisions 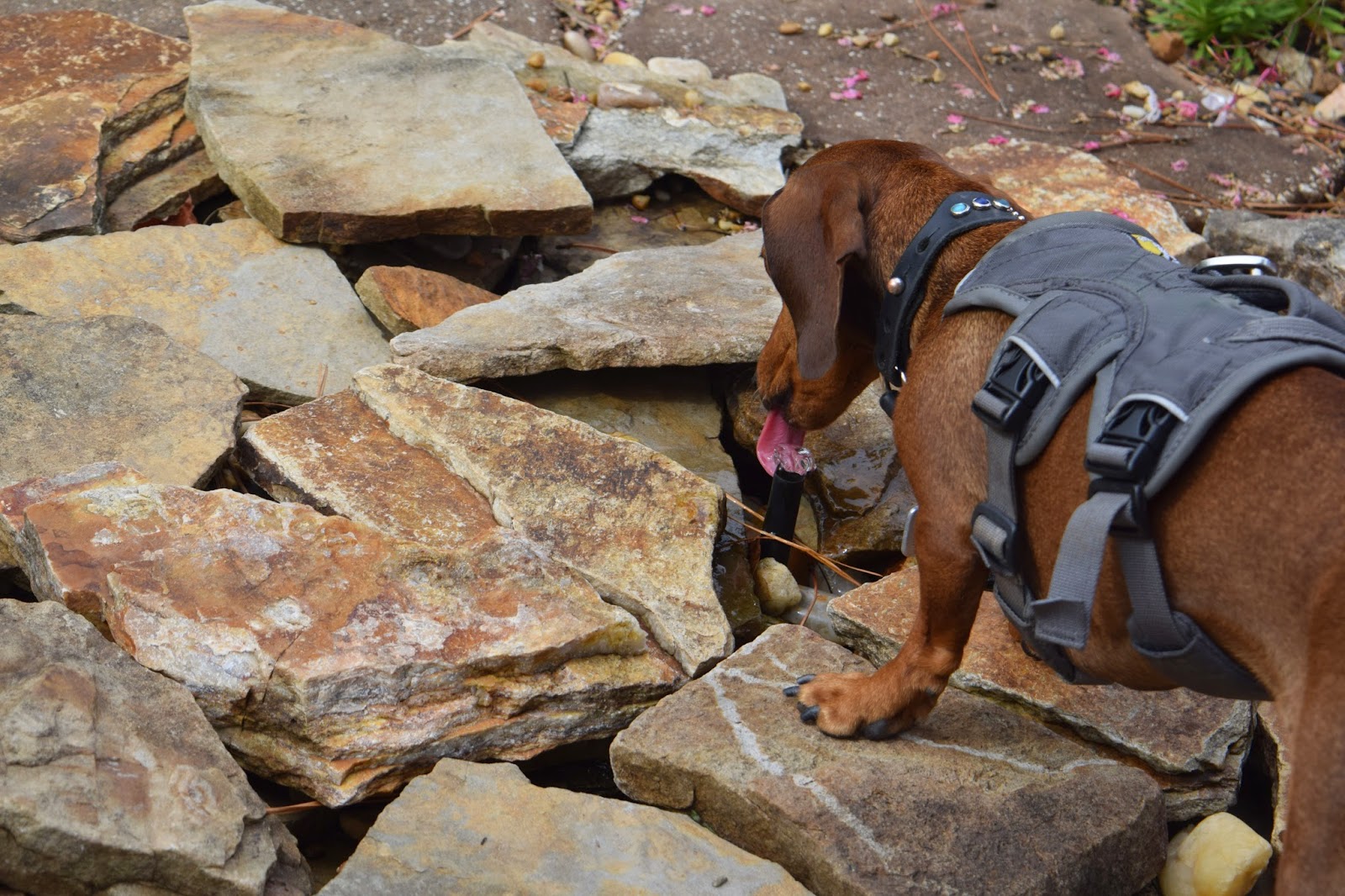 Hey, all! After a good bit of research (thankfully not too much, as even when I wasn't feeding commercial I tried to make a point of keeping up with the top choices), I've decided on food for the Duo, both in type and whether or not I'll be rotating proteins and brand. Each dog has a different diet, so I'll break them down into what they're on now and what they'll be getting later.

Before I do that though, I'll mention that I will be rotating their protein sources as well as brands. Nola hasn't been on a commercial diet for any length of time since she was about 18 months old, and since both home cooked and raw use quite a bit of variety, there's no reason not to switch it up. I firmly believe that the more varied the diet, the healthier it is, for both humans and dogs. The only thing I'm avoiding with Nola is pork, as it gives her a major case of canon butt.
Pike is only 9 months old, but he's also had a good variety of food, so he'll be switched around as well.


For Nola, I've decided on freeze dried/dehydrated foods. Right now, she's on The Honest Kitchen Grain Free Force (chicken). I do frequent reviews for THK, and Nola has always done well on their products. I've even used THK when I forgot to make a new batch of food, and she throughly enjoys and it agrees with her.
Before Little Bit was on home made, I tried a wide array of kibbles on her, and none agreed with her (that was what prompted the switch, as dehydrated wasn't as widely known or available 3 years ago). Dehydrated is as close as possible to homemade, so it's the logical choice for her. It is extremely expensive, which is why Pike isn't on it. He does well on kibble, and since I can much more easily afford dehydrated for one that needs it and highly quality kibble for the other that doesn't, rather than both on dehydrated, it was a done deal. I'm very lucky my dogs eat less than a cup a day each, though!

Each time Nola goes through a bag of her food, I'll switch. Currently, it looks like we'll be alternating with The Honest Kitchen, Sojos, Grandma Lucy's and possibly Orijen Freeze Dried, Stella and Chewy's, Primal, and Bravo!. I know that some are freeze dried raw with fruits and veggies, and I'm curious to see how she'd do on them.


Pike, as I said, will be on a mix of high quality kibble. To start with, I chose Taste of The Wild High Prairie. It's high quality and very cost effective. I'm exceedingly grateful that one of my dogs does well on kibble, as it gives you infinitely more leeway in price without sacrificing quality, unlike dehydrated that's expensive across the board.
Like with Nola, each time he finishes a bag I'll switch. In our rotation will be Orijen, Fromm, Acana, Wellness CORE, Zignature, EVO, Now Fresh, and Merrick.