That Was...Fun While It Lasted?


After much worrying, thought, debating and figuring, I've decided to take the Duo off of raw. I know, I know: I sounded so gung-ho about in my prior posts, and there are some incredible benefits to raw. However, my two have expressed some not so pleasant side effects that I initially brushed off as detox, but now seriously concern me and have brought me to the conclusion that raw is not for us.

It is so incredibly easy to join raw feeding groups or talking to others who feed raw and get caught up in this...near cult religion of raw feeding. All you hear is how much better raw is than anything else, all these insane benefits ranging from a glossier coat to damn near immortality (some raw feeders are a bit, uh, extreme), all the diseases and parasites it supposedly "prevents" (there is not evidence that I've found to support this), and the list goes on and on. I joined one Facebook group for raw feeders and got sucked in. For the most part, they seemed like a wonderful bunch with amazing stories of raw  feeding and lots of encouragement. That is, in the beginning.
Any time you switch food, for most dogs anyway IME, you're going to deal with some changes. It varies from dog to dog and how dramatic the switch was of course, but that's the general consensus when you have dietary changes. In the beginning I brushed off the less than stellar things I was noticing in my dogs as part of the raw "detox" (looking back though, my dogs didn't have much -if anything - to detox from. They were coming off of home cooked for Nola and Orijen kibble for Pike). As we approached week 4 of raw, and symptoms were still persisting, I went onto the Facebook group and queried fellow raw feeders. This is where things started to go down hill. I was either ignored, brushed off, or had people explaining that raw was "better than anything else no matter the symptoms". Uh, okay. Sure. Whatever you say. Or not! I do not think there is a single diet that is appropriate for all dogs. There just isn't. The majority of raw feeders seem to think it's raw or nothing, and if you ask me that's a dangerous mentality.

I've given it over two months, and I have seen some very nice changes in my dogs. Pike lost three of his retained canine teeth due to chewing bone. Nola is softer and even shiner than before. Poop is for the most part tiny with next to no smell (more on that in a bit though). I like being able to see exactly what they're eating. Pike has interest in food for the first time in his life. It's less intensive to prepare than home cooked.
That's where the good ends for us. Both dogs have watery and gunky eyes. This is more concerning with Nola to me; Pike has had watery eyes on occasion his whole life (although he's never, ever had staining from it like he has on raw), but not once has Nola experienced this in her four years on earth. Nola gulps the raw so fast it scares me. Nola's had frequent bouts of constipation, and Pike has infrequent diarrhea. We're currently dealing with some serious cannon butt from him. Not pleasant with those fluffy legs and behind, let me tell you.
Raw is insanely expensive, and I was feeding Pike high quality kibble before. My area is poor and uncultured, so I have to order the vast majority of their meat, and shipping on top of the meat price itself is staggering. I worry about balancing it correctly. I worry about Nola choking when she inhales it. I worry about salmonella; not for the dogs, as it isn't terribly dangerous to them, but to myself and my human family. These concerns are much smaller factors than their physical symptoms, but they still play a role.

I know that raw works for some dogs. Mine just didn't happen to fit in that group.

I'm not quite sure what I will do with their diet next. Pike is almost certainly going back on kibble, although I'm not yet set on brand. I'm unsure if Nola will go back on homemade or on to something like The Honest Kitchen. I'm still researching and will let you know when and what I decide.

Please, no rude comments. If you have a suggestion on food, please feel free to share. Must be grain free. Mostly I'm looking at kibble recommendations for Pike, as Nola is more specific. 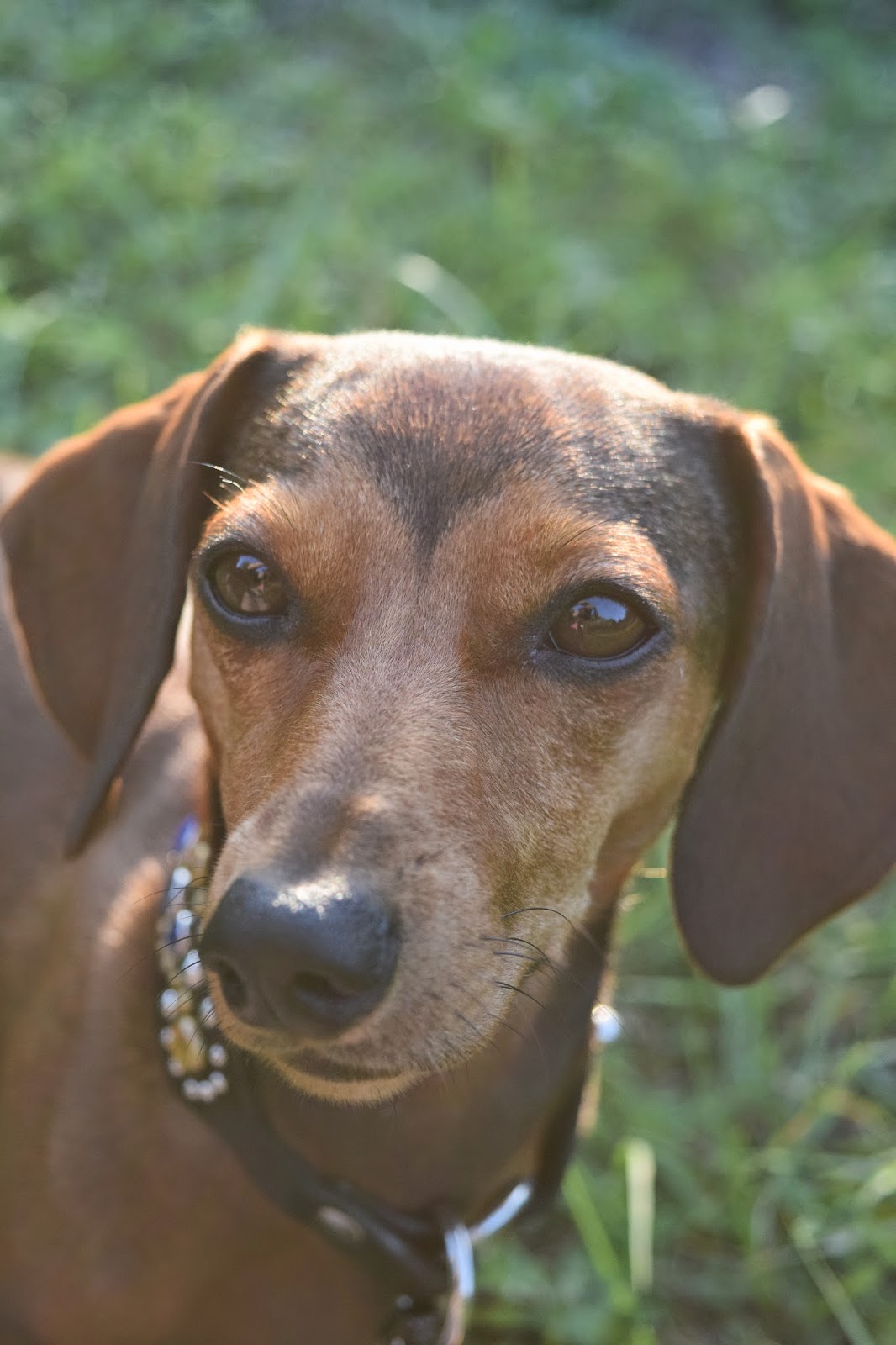