Me and My Pike

Hi, all! Pike has been here for five days now (well, four days as this is being written, five days when it publishes), and it's going great! I hate to admit it, but I actually really like him. He's tons of fun to play with, he adores me (smart pup), and he's nice and warm to cuddle with. I'll turn it over to Mom for a bit so she can give you the boring details of the last few days.


DM: Thanks, beautiful.
Nola and Pike are getting along better than I expected and as much as I hoped. She's incredibly patient with him, but doesn't hesitate to put him in his place when he's being a little shit. They play together, sleep at night together, chew together every evening. Nola tries to entice him to chase her in the yard, although the Merle Moron hasn't quite figured out that concept yet. ;) For his part, he's in love with her. He absolutely adores her. He's become quite attached to her, and looks for her when he can't see her. He screams when she gets ahead of him on walks or in the yard, he loves cuddling with her and acts like every little thing she does is the most incredibly awesome thing ever to happen. I love it.

Pike is very smart, although nowhere near as smart as Nola, now or at that age. I've found myself having to remember that he's a different dog on more than one occasion when I've found myself getting a bit frustrated at his slower responses. But at the same time, I'm incredibly thankful he isn't as smart as his sister; two Nolas would outsmart me, for damn sure. Hell, on somedays ONE Nola outsmarts me!
He's learned "sit", and is in the process of learning "down" and targeting my hands with his nose. We're also working on eye contact, although he has a good amount already. More like focusing on me rather than distractions. Impulse control was also practiced last night as I ate a bowl of pretzels and rewarded Pike for copying Nola and staying away from the bowl. He's also figured out how to fetch and to bring it back and drop it. As of right now, his favorite toys are Kong Air balls.

Nola is an incredible training asset with him. He watches her all the time, and he figures that when she gets praised, all he needs to do is copy her to get the reward. That's how he's learned to sit, and is also how he's learned to watch me for photos. I love the two of them.

Pike is 12 weeks old today, and weighs in at about 6lbs.

I really couldn't be happier. I love my bitchy little girl, and my ditzy little boy. They're great together, and it couldn't have worked out better. Love them! 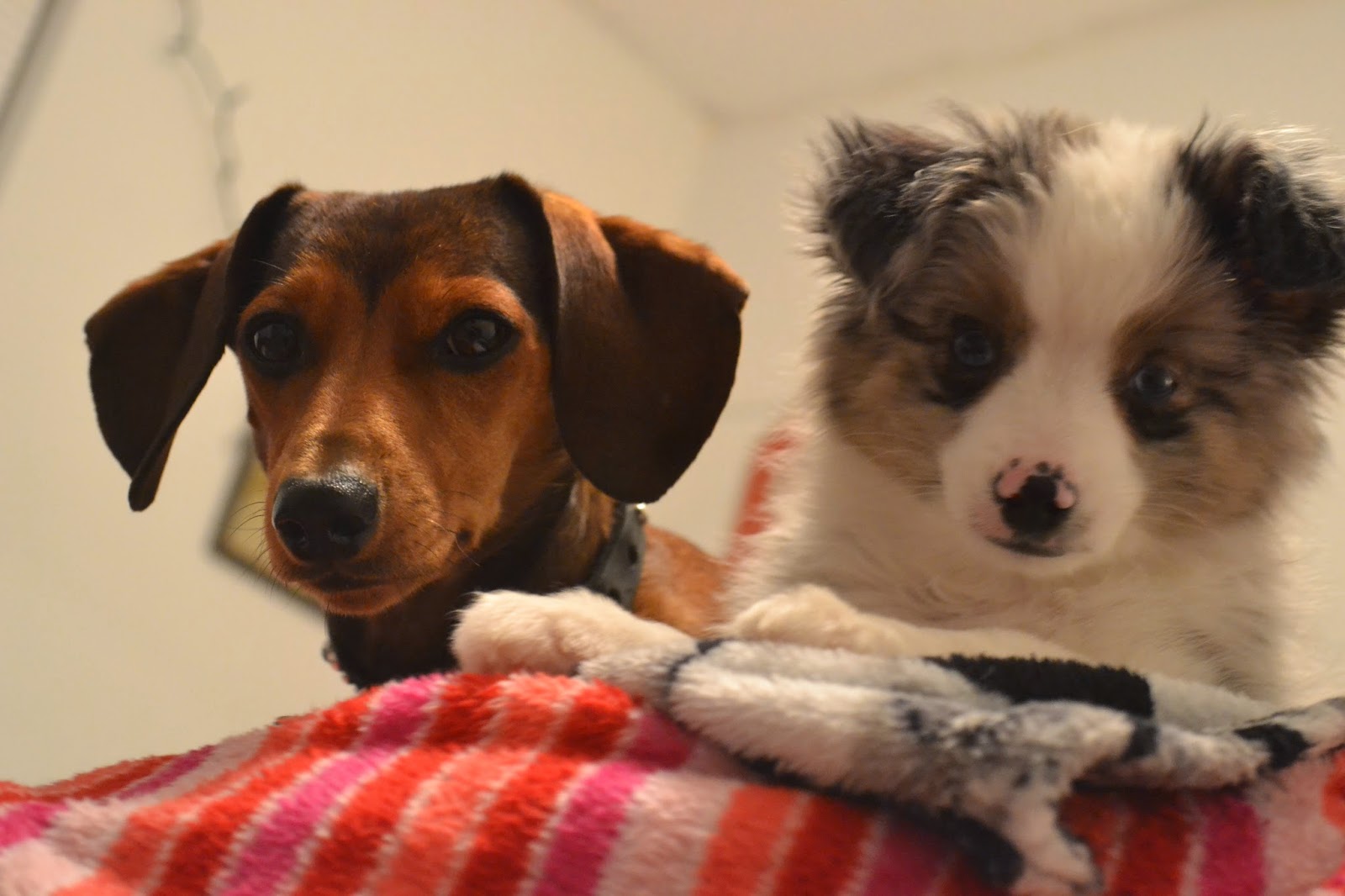 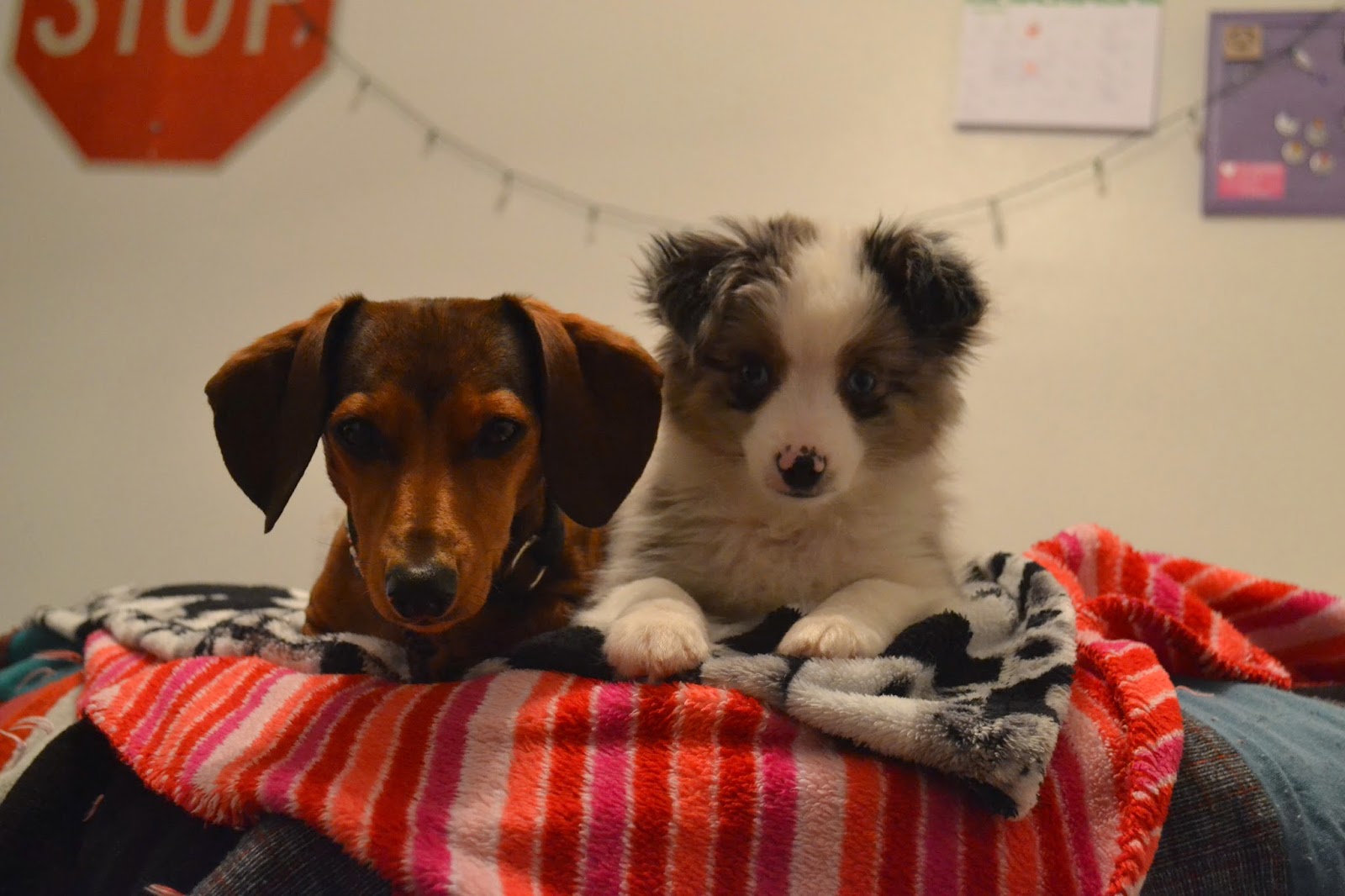 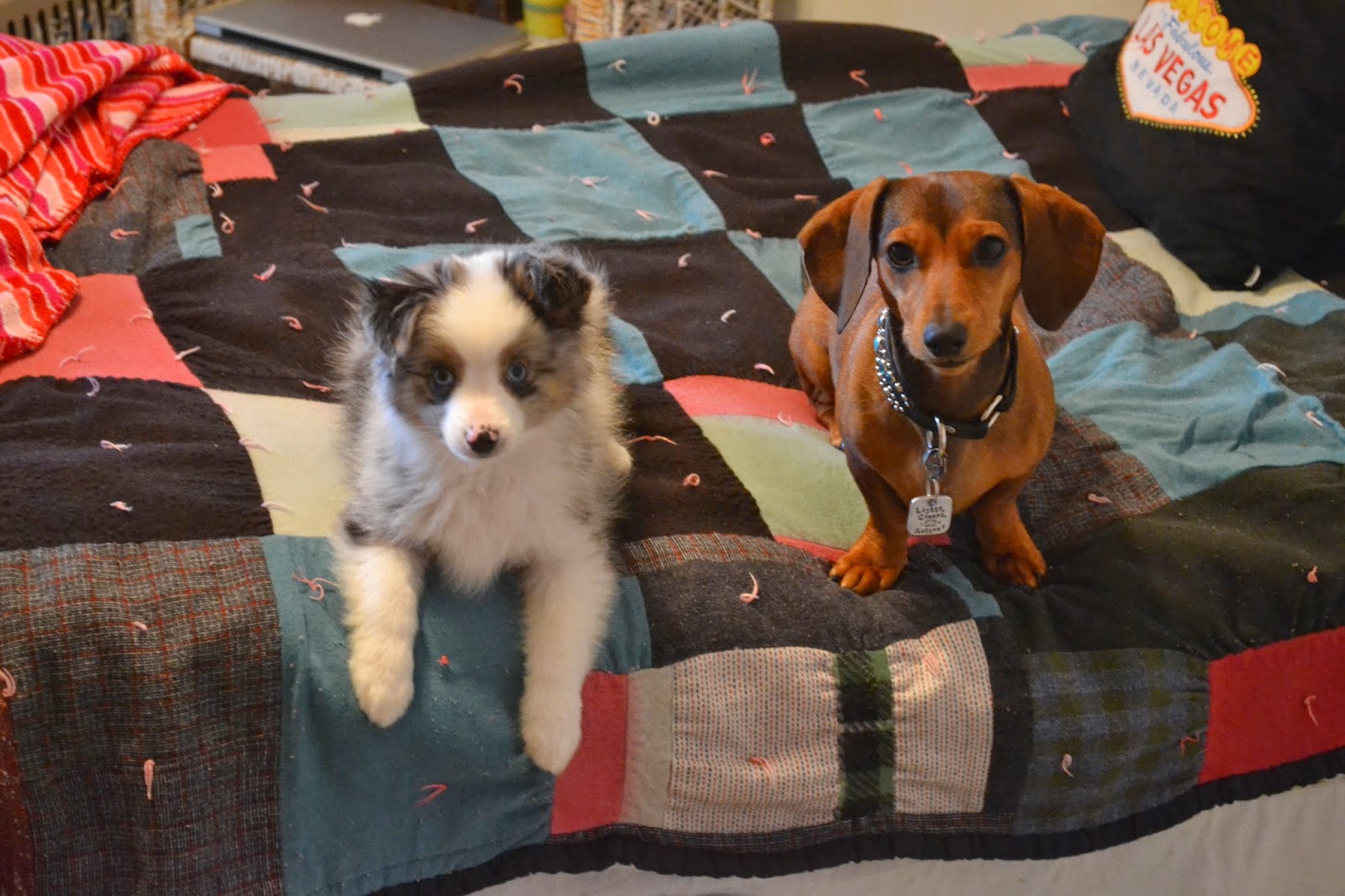 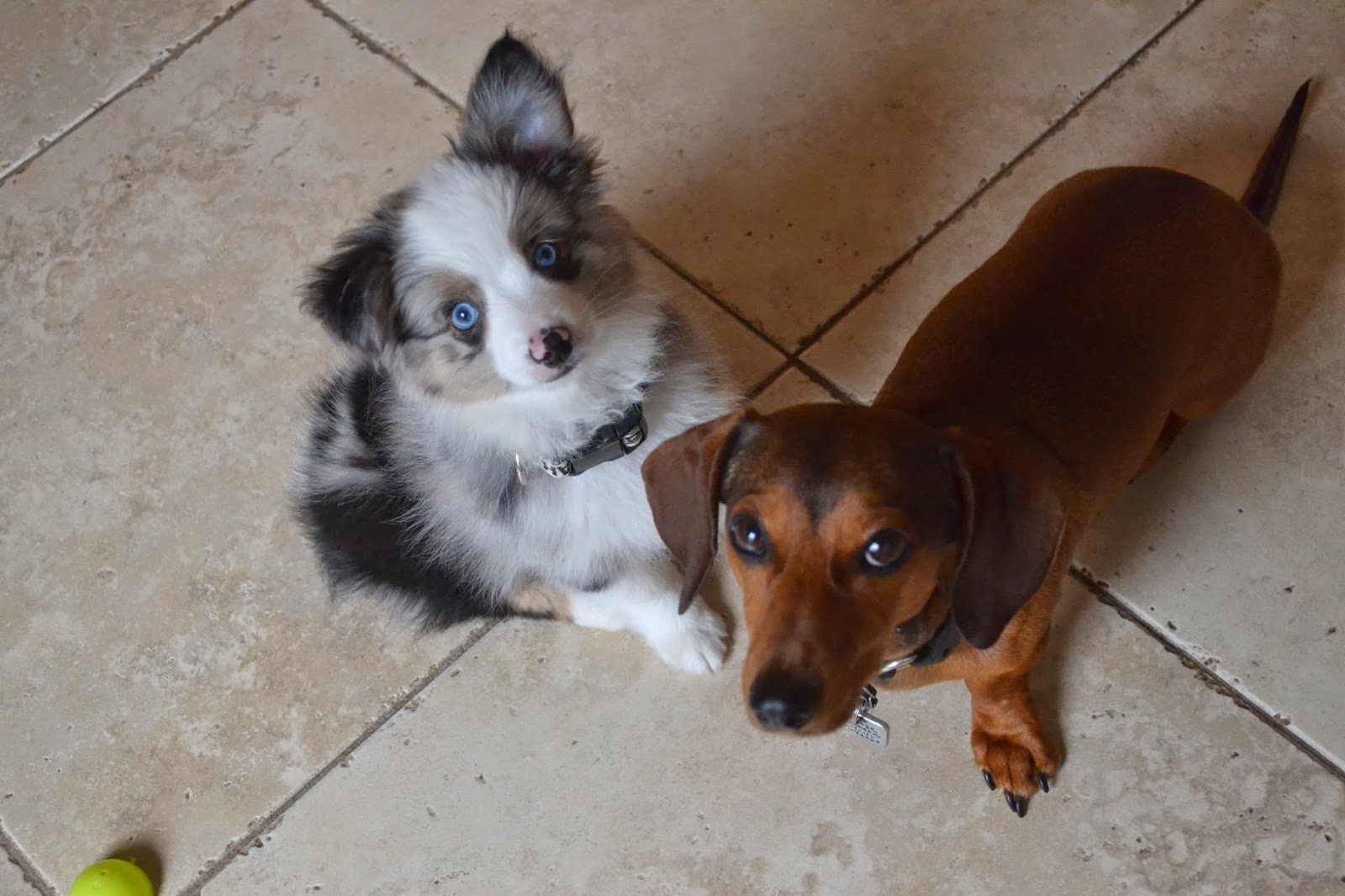 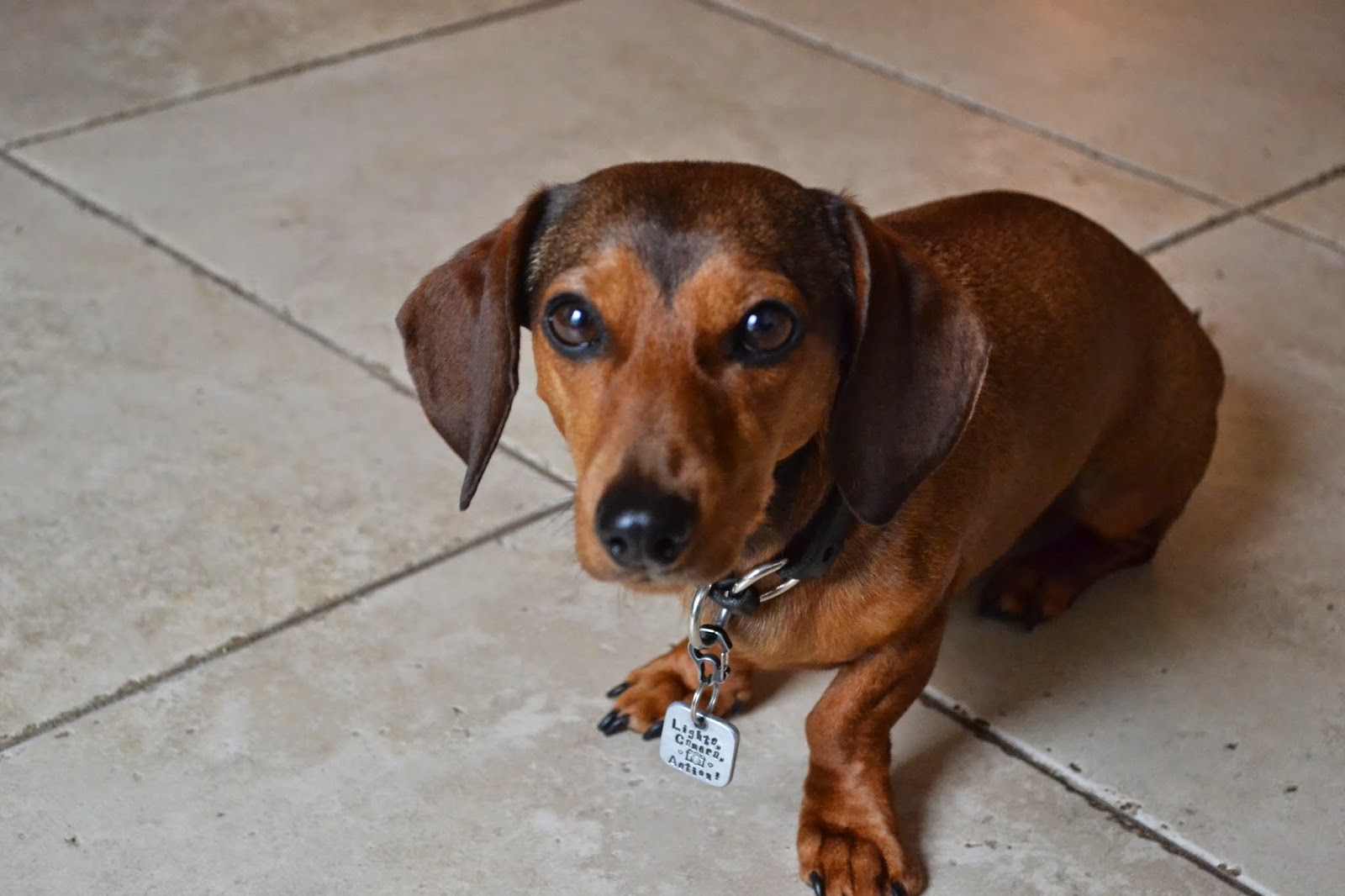 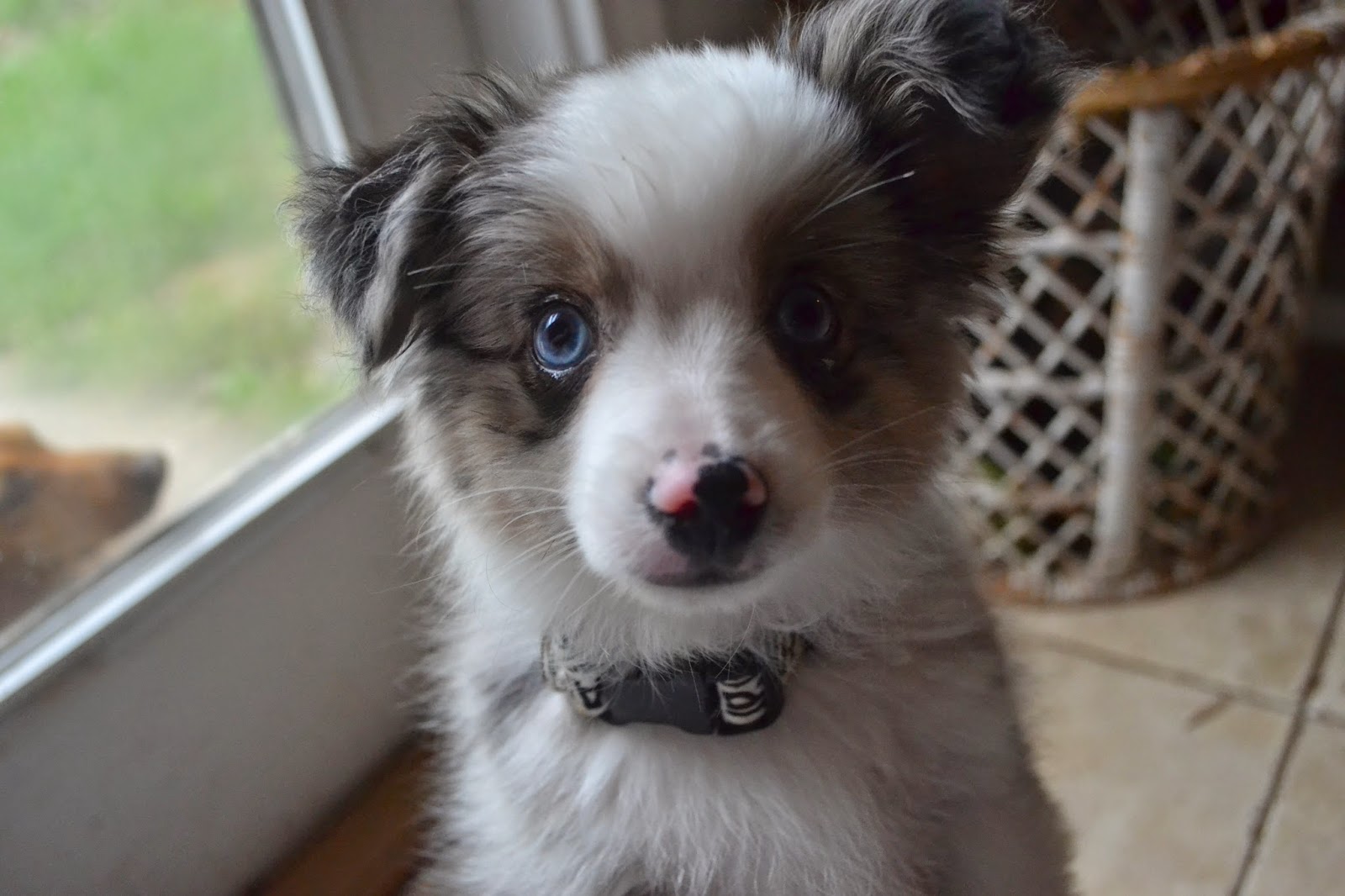 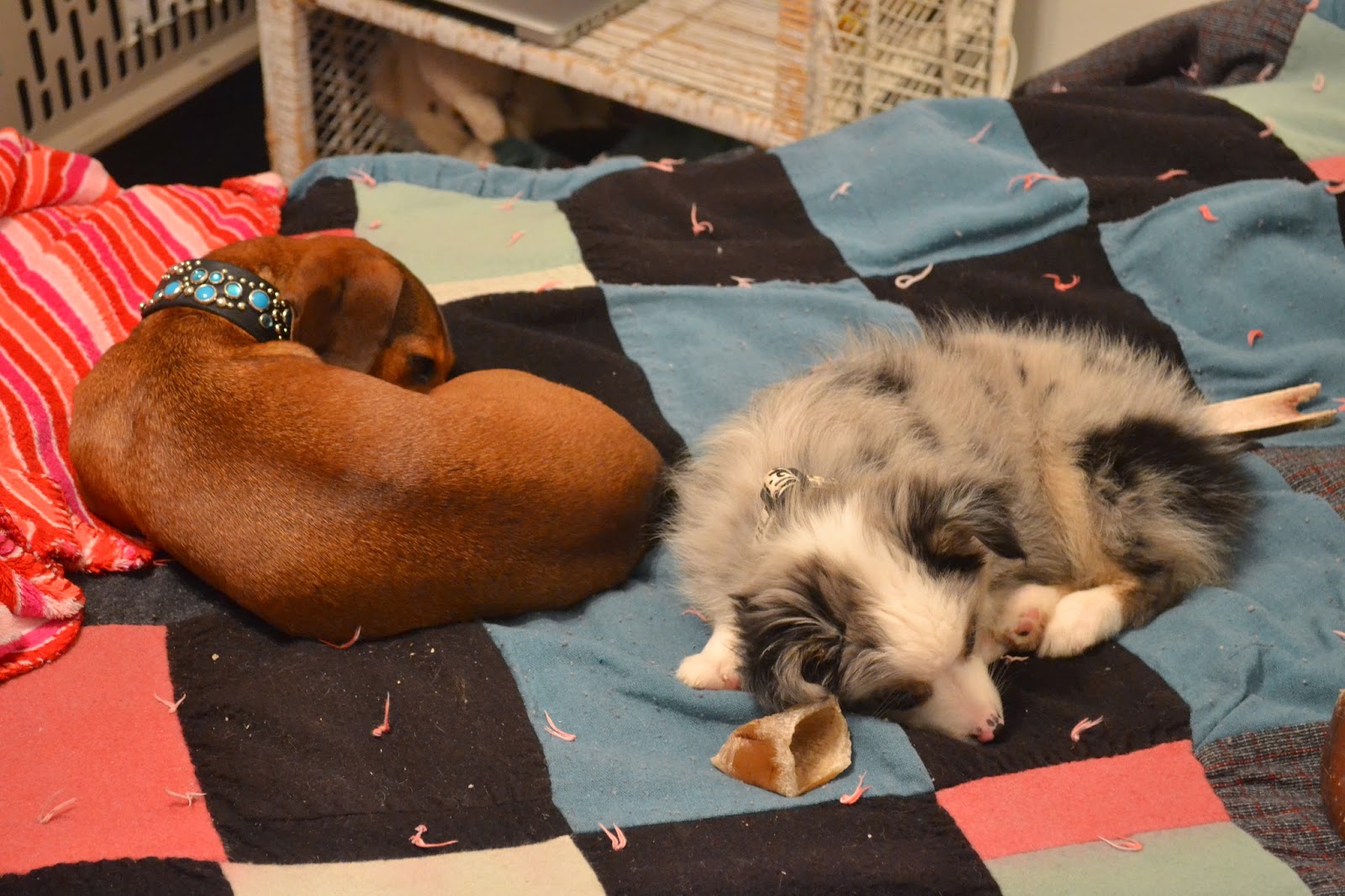 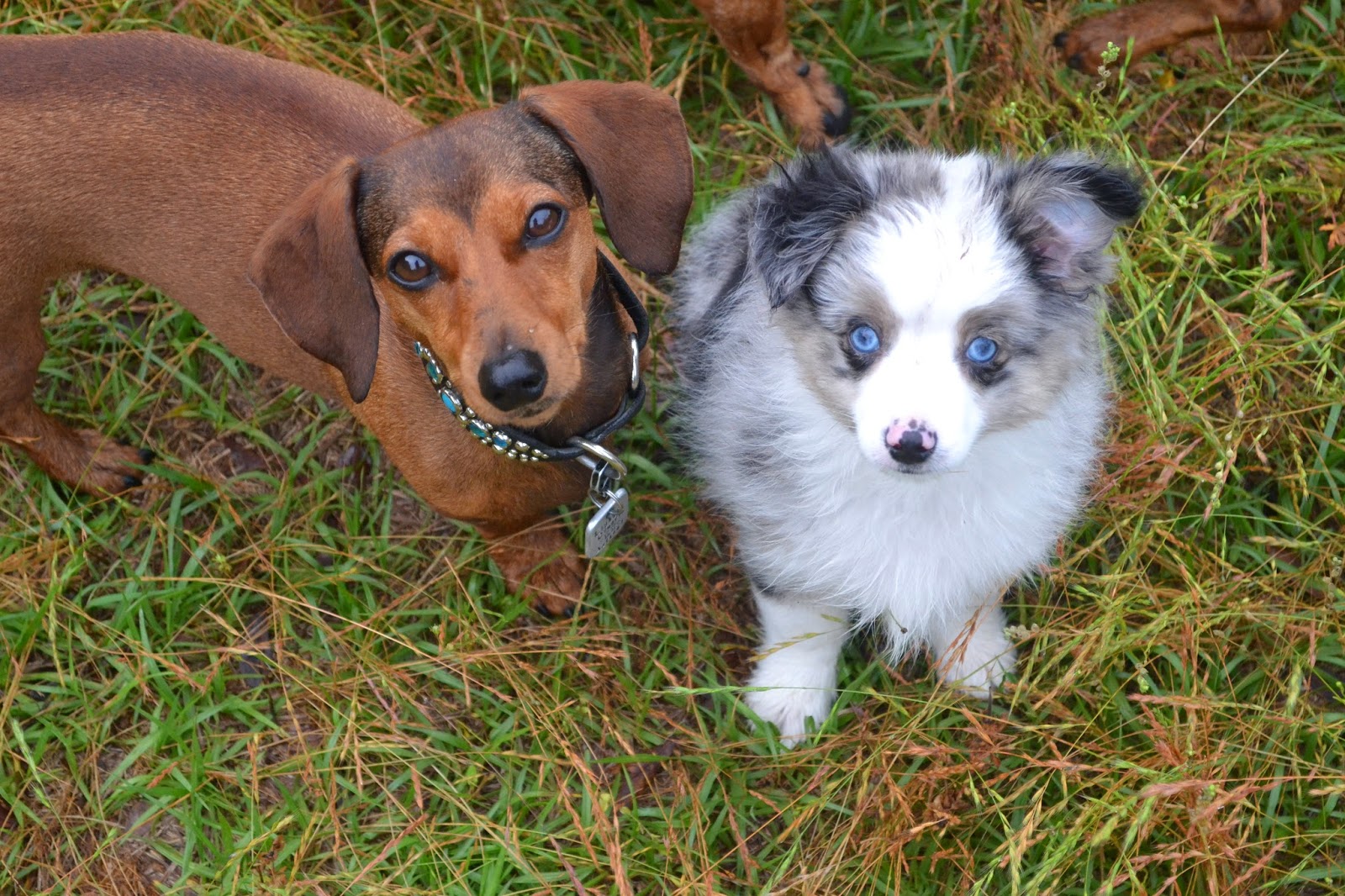 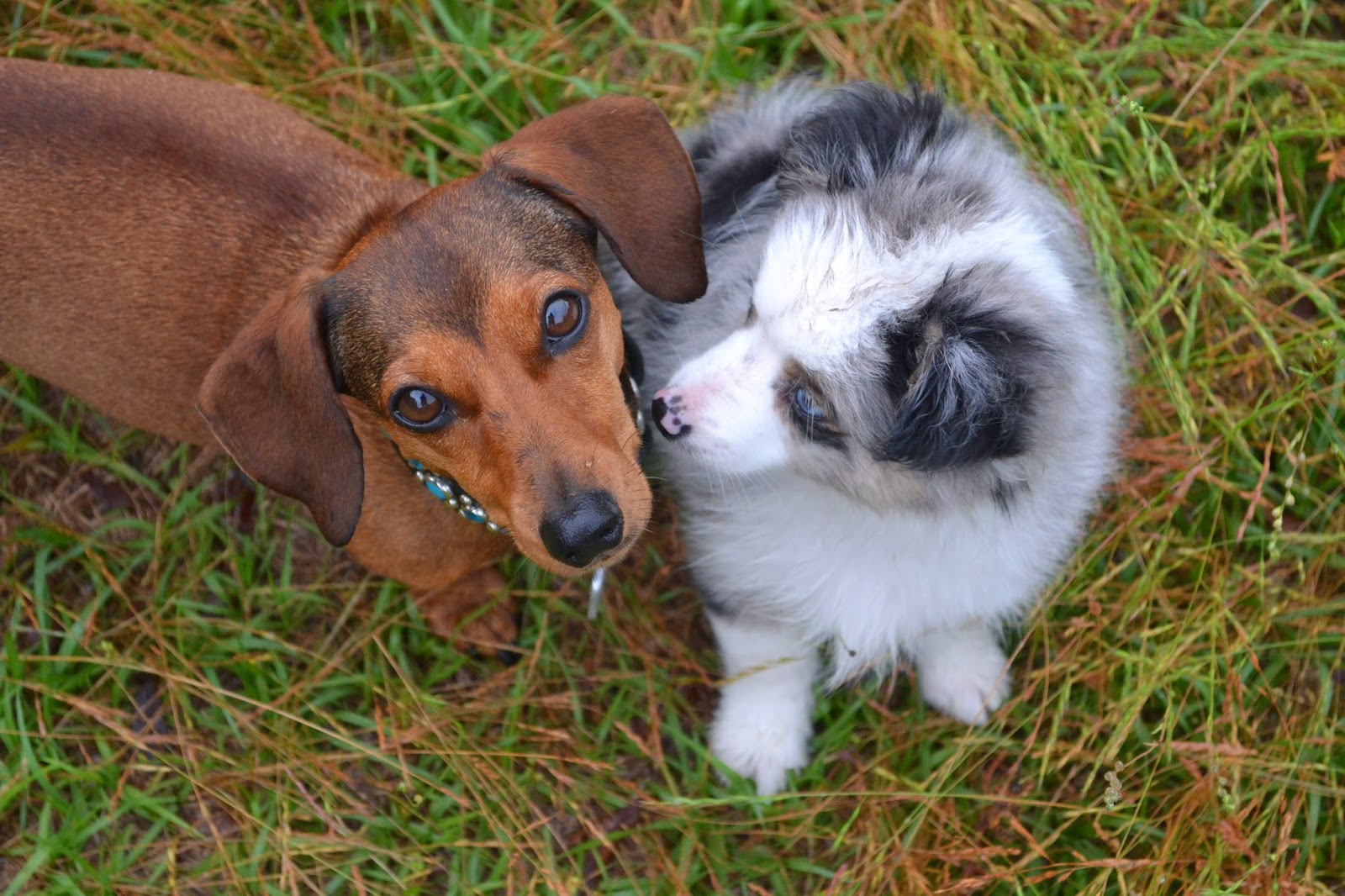 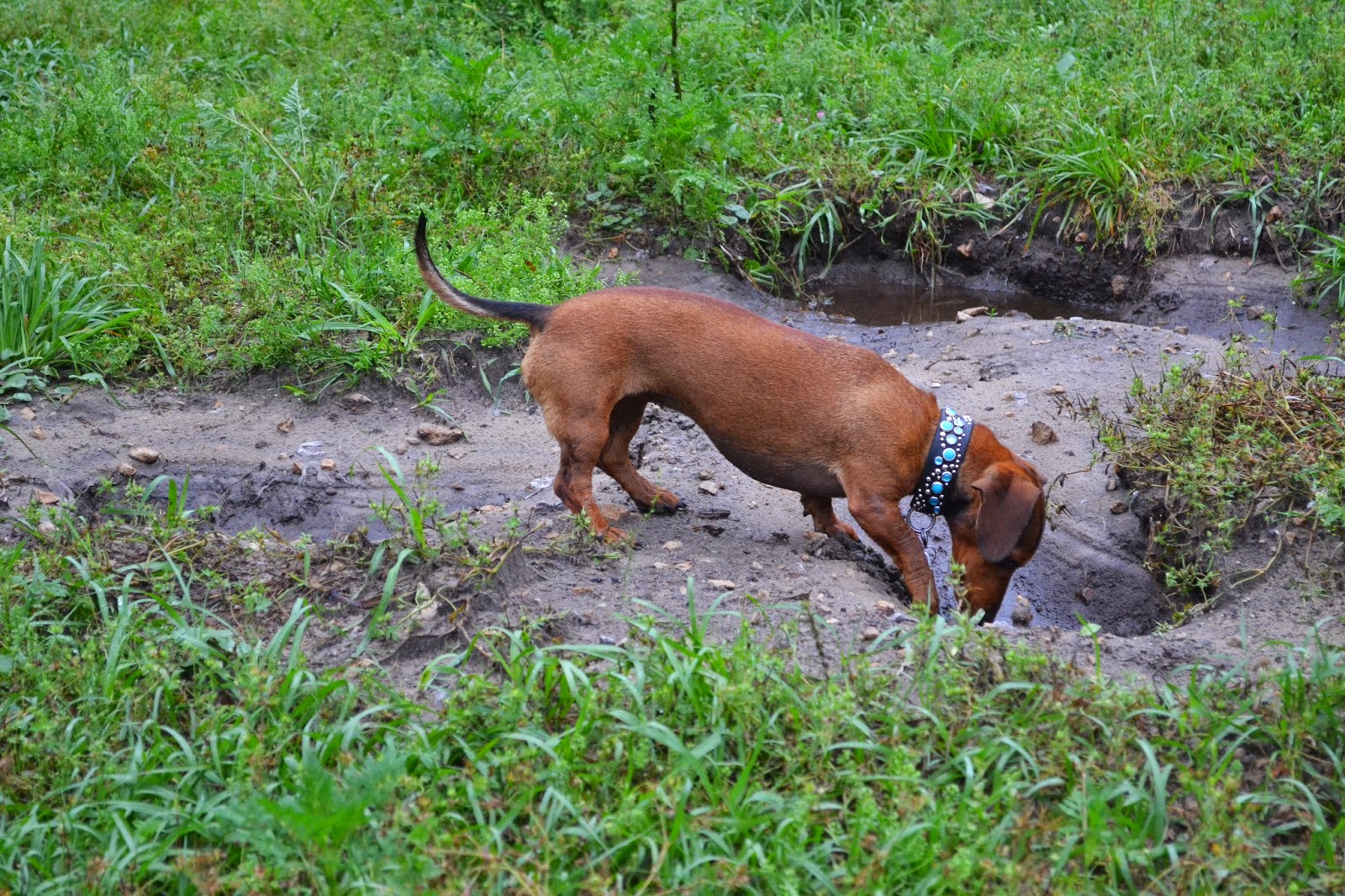 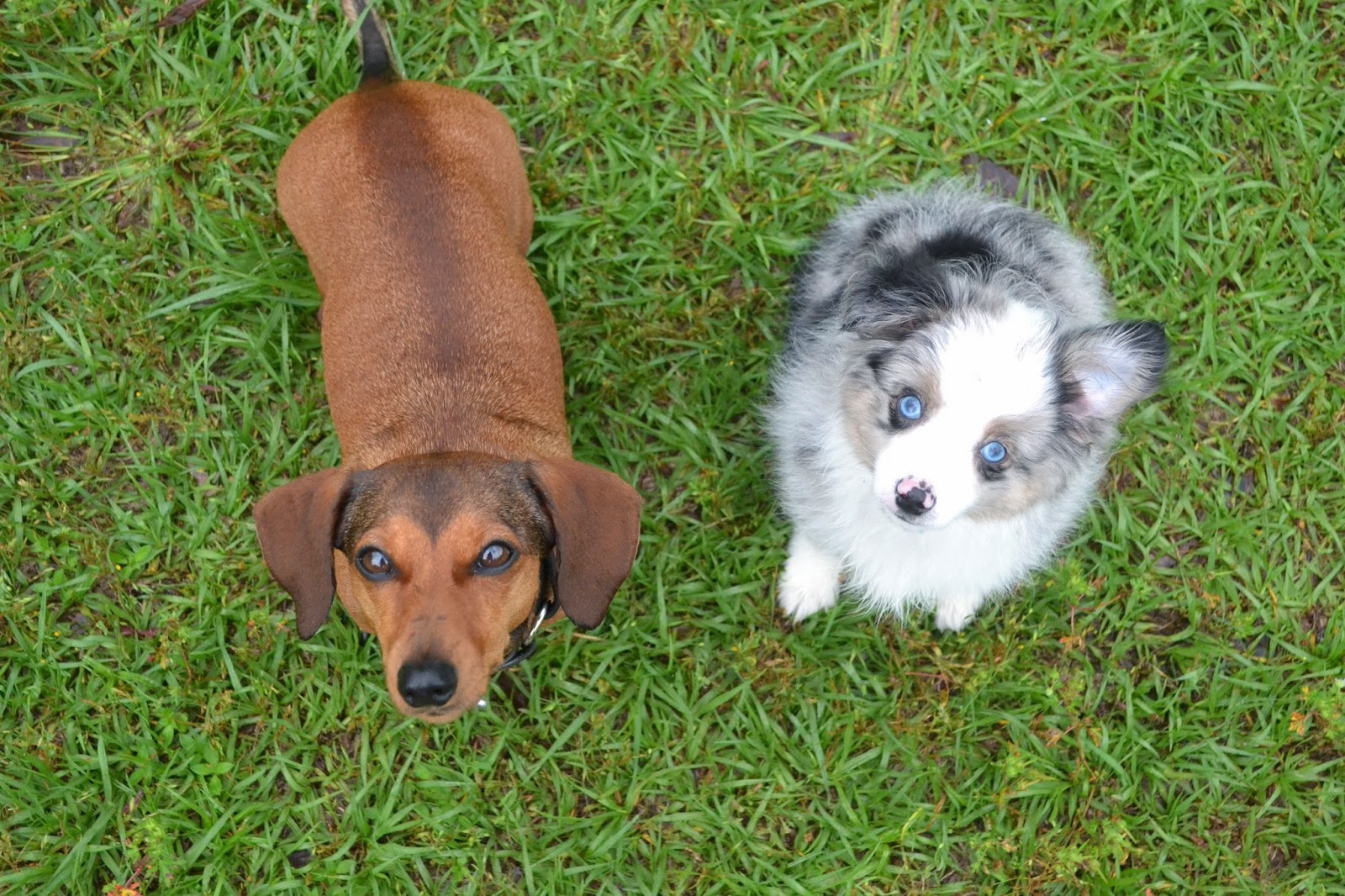 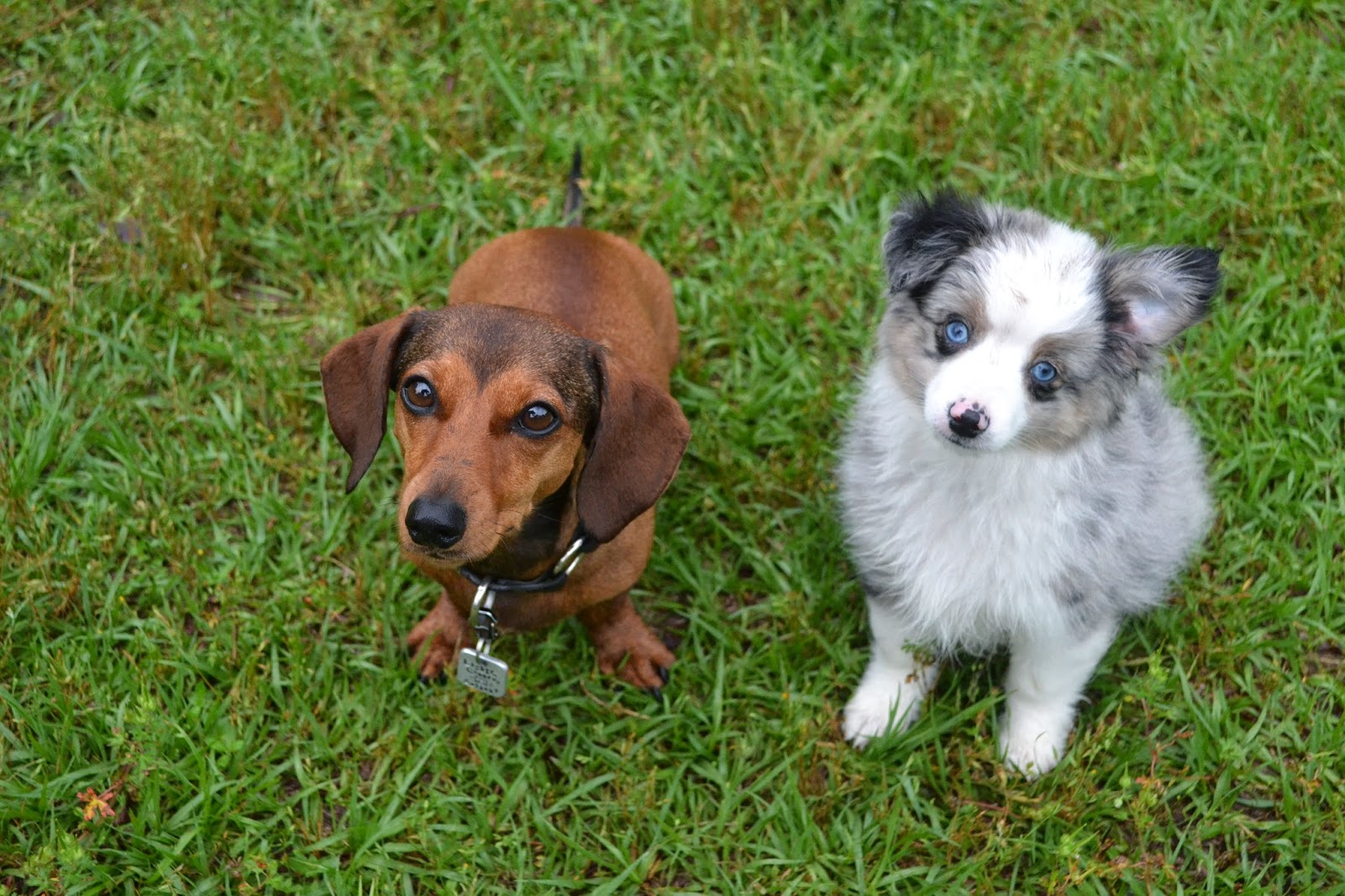 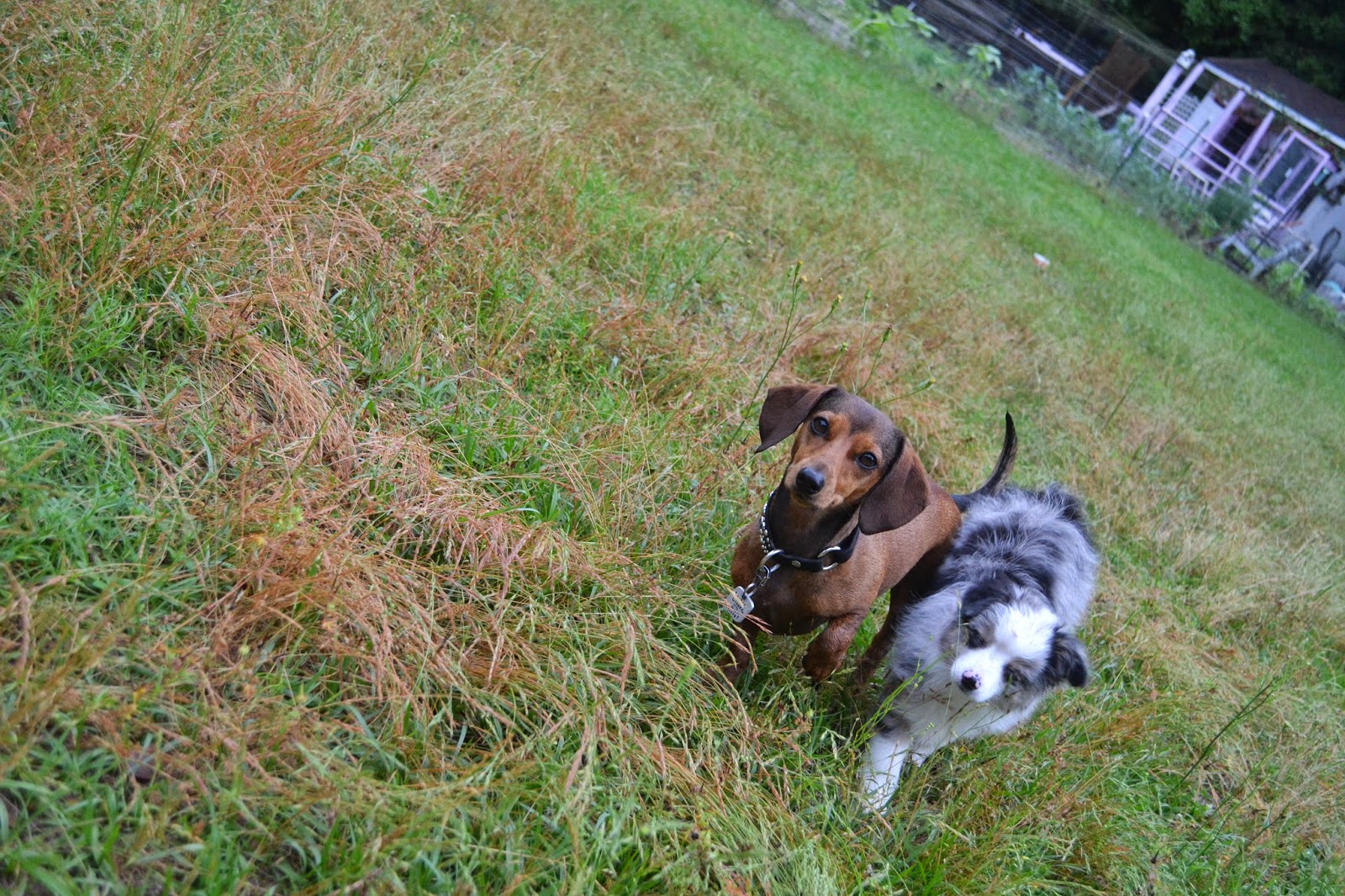 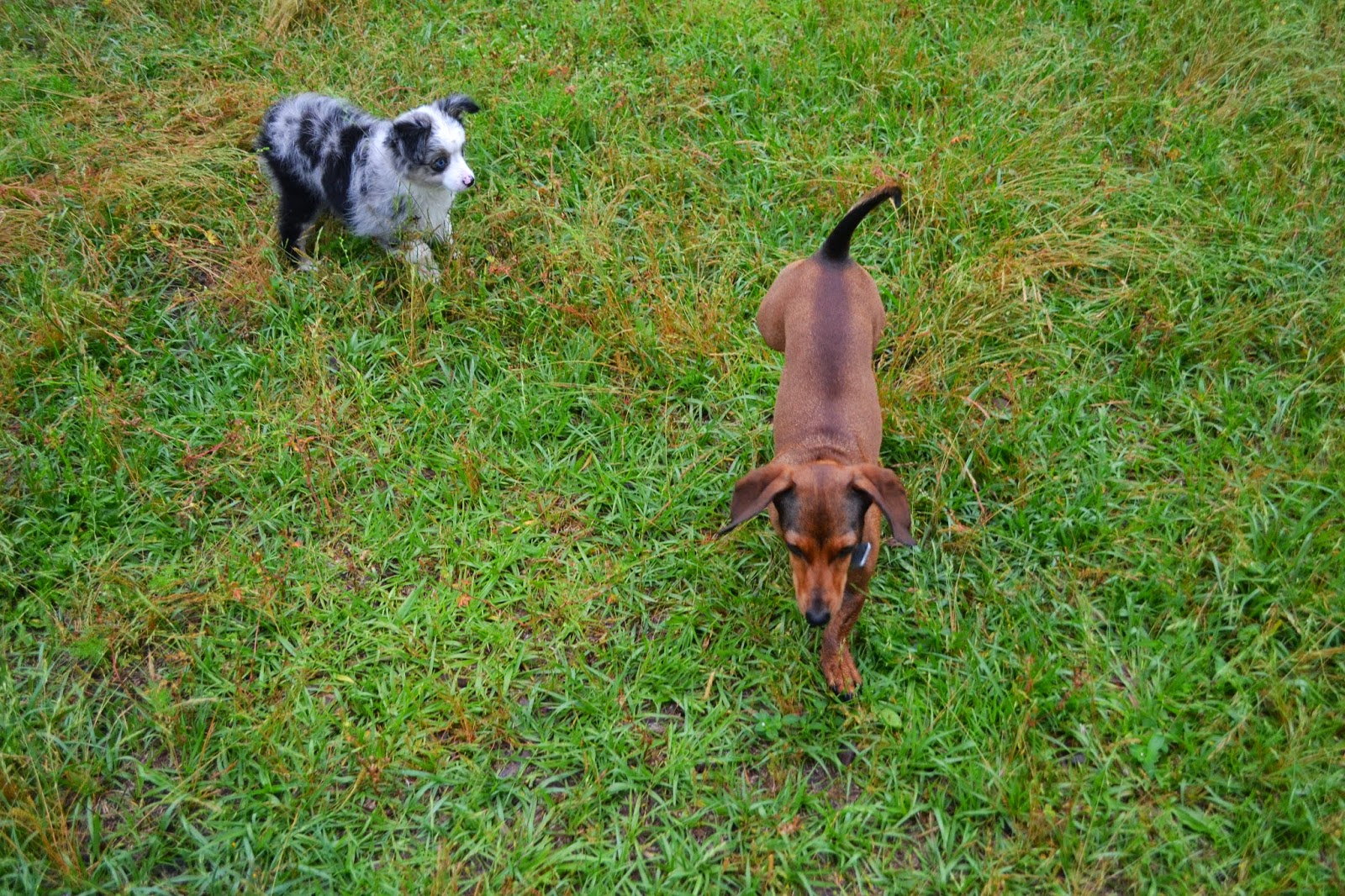 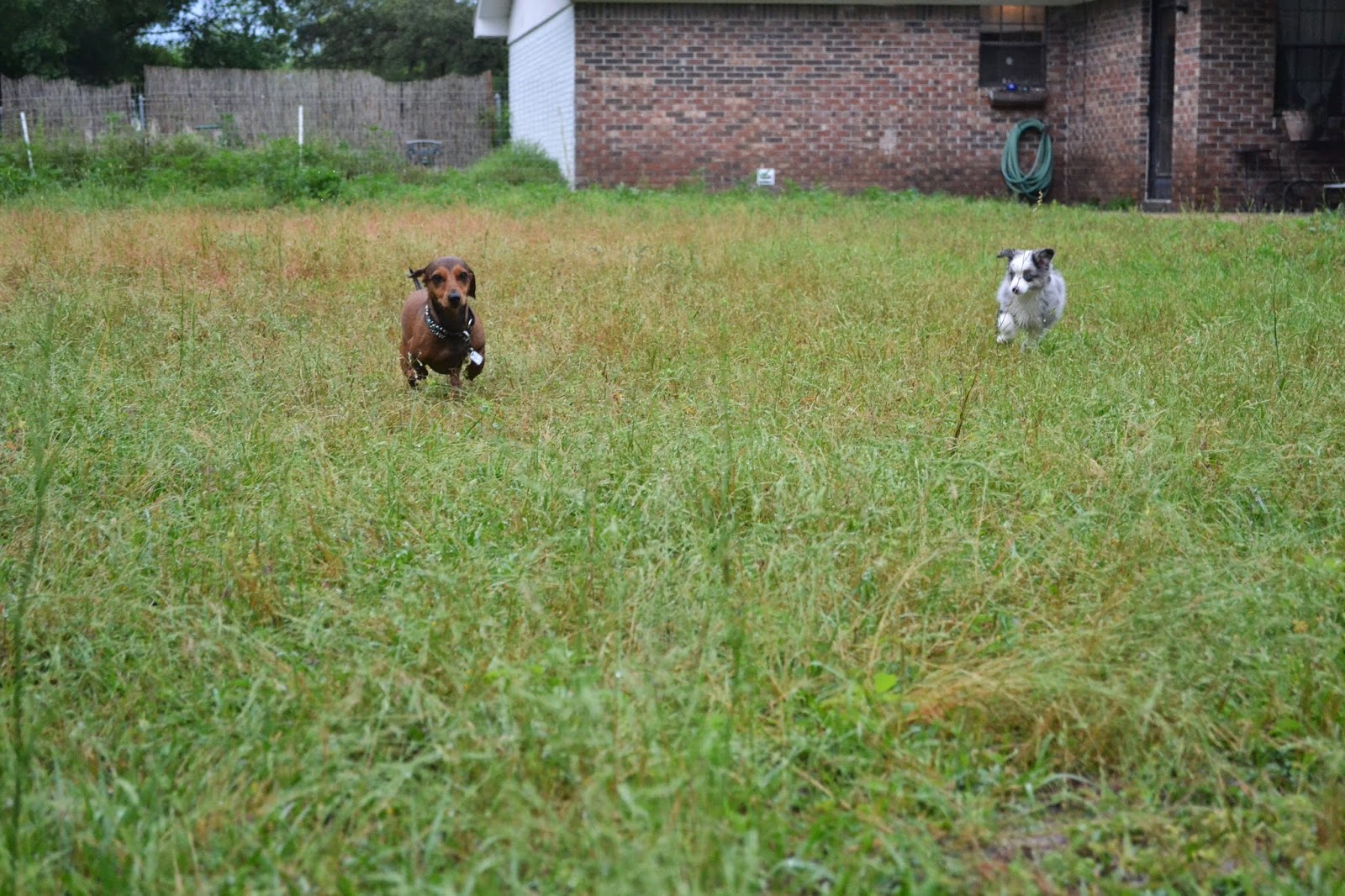 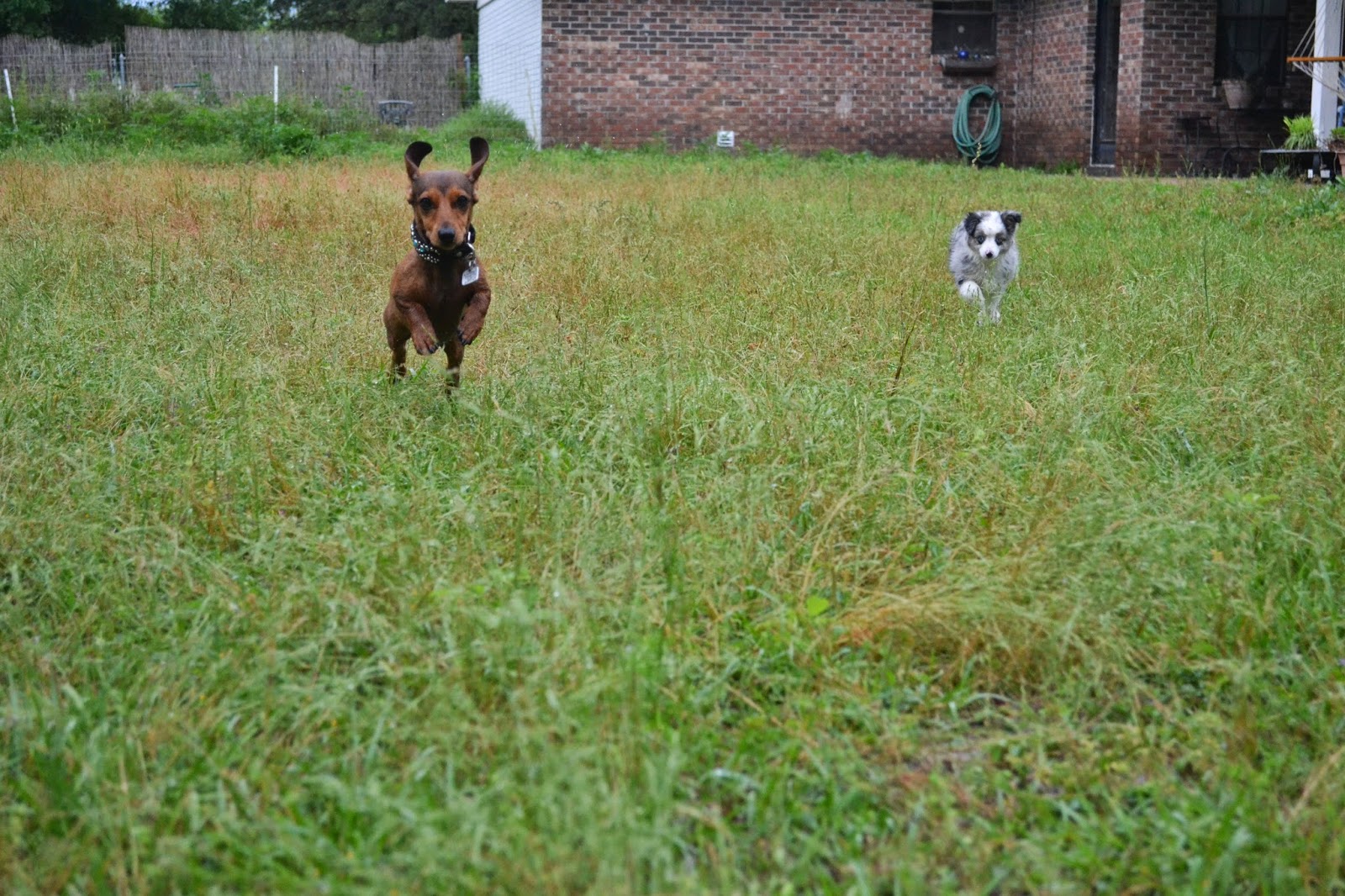 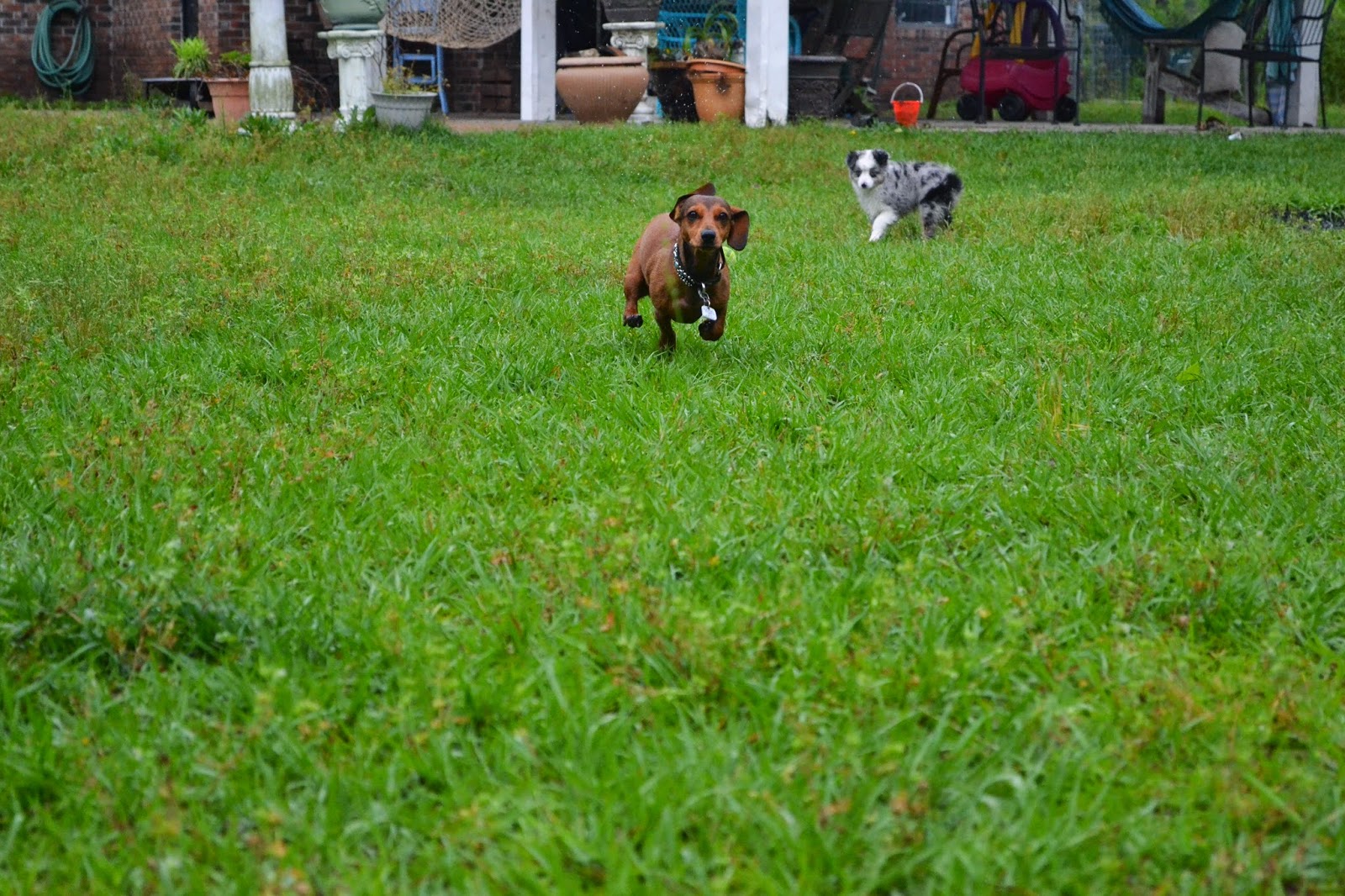 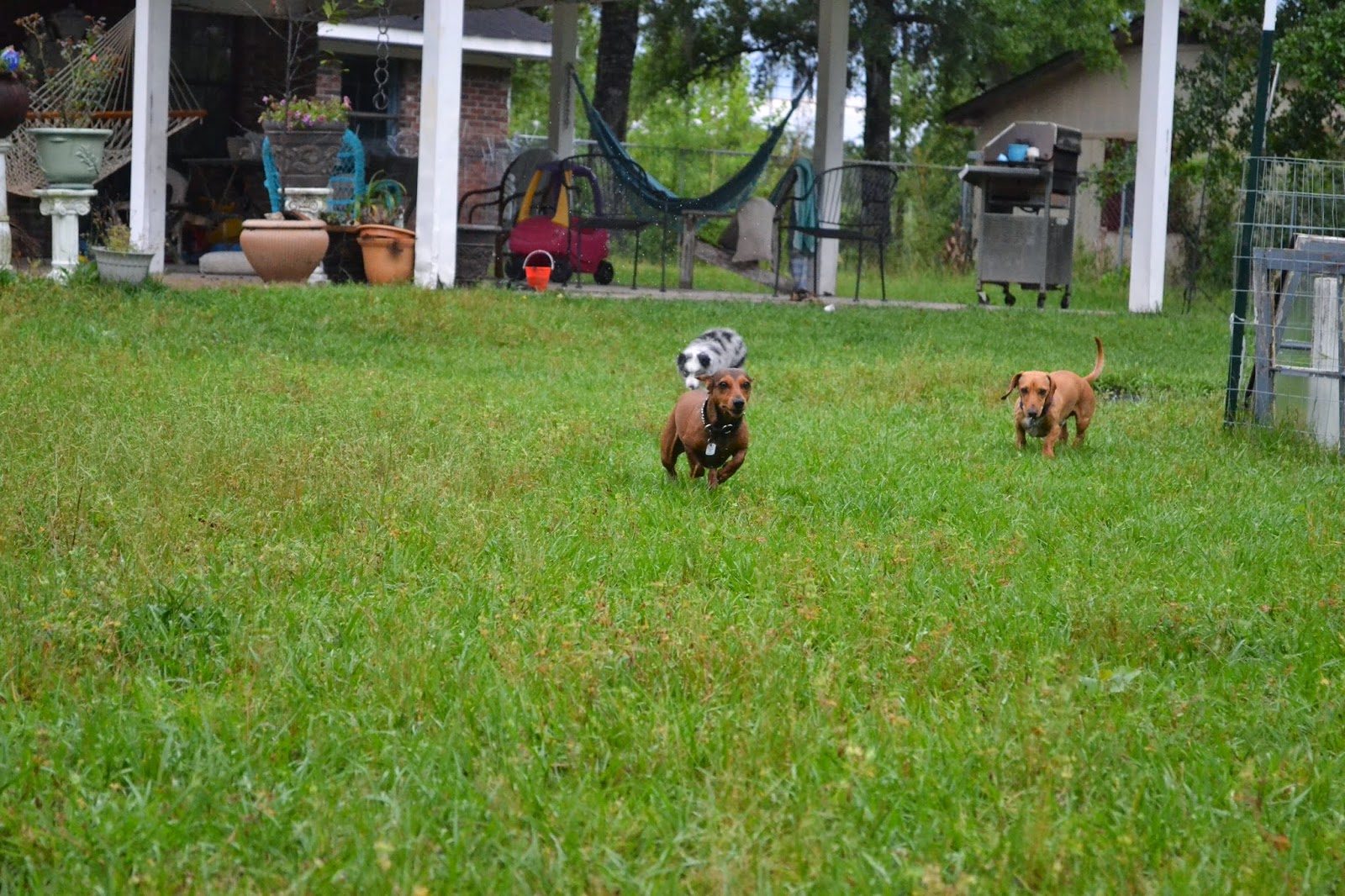