Disclaimer: I was sent a free product in exchange for an honest review. All opinions are my own.
Our friends over at Chewy.com asked if we wanted to try Nutro Wild Frontier dog kibble for the month of September. My pups are chow hounds, so I jumped at the chance! This post is about how it's going so far for Pike on this food.

He still loves it! He's not exactly picky, but he's not a dog that will eat anything you stick in front of him. For him not to get bored is a huge plus. Nola enjoys the flavor as an occasional treat, and Salem circles me like crazy when I get Pike's food ready...though she'll eat anything, haha.


His poop is still normal, his ears aren't gunky, and his eyes aren't watery. He is blowing his coat, but it's just that time of year! 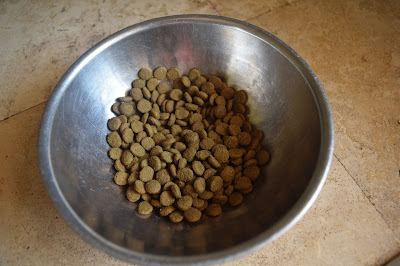 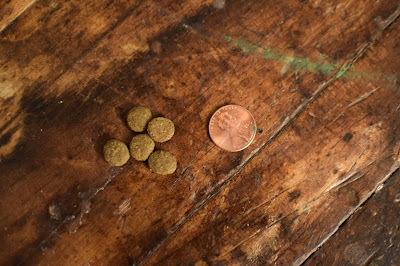 One thing I'm not liking is that it's made him fat, haha. He normally eats 3/4 cup of food and stays lean, but 3/4 cup of this food has made him rather...round. I've cut him back to 1/3 cup and the weight is coming off, but it's definitely something I noticed.