Our Weekend Getaway! Part 1, With A Ton of Photos


Saturday morning (so fucking goddamn early it should just be called Friday night), with Nola and Roxie piled in the car, we headed off for a weekend getaway of apple picking and park exploring! Puking Pike and Lazy Livvy stayed home.

We went up past Atlanta on Saturday, and then into Tennessee yesterday. Picked apples at a dog friendly orchard, took a tractor ride at said orchard, went to a fantastic mountain top and was rendered speechless by the view, crashed at a hotel, then visited two parks on the way home. It was short and hectic, but insanely fun and very much needed.


Nola did great, no surprise there. She was a bit reactive first thing in the morning when she hadn't been exercised (without physical and mental exercise, she gets over-aroused and lets it out by barking at anything that moves), but once she had a good walk she chilled out.

Roxie did surprisingly well! She did just fine in the car, and was mostly okay at rest stops. She wants physical contact when she's nervous, so she spent stops at busy places pressed against my leg. She did amazing in the hotel, and even enjoyed a short walk at the last part we went to. For everything else, she stayed crated in the car. Don't worry: it didn't get above 54 and was cloudy and wet. She was perfectly safe. Between her nervousness and the near-constant freezing drizzle, it just made more sense to do it that way.

Like I said, it was freezing! It's been in the high 80s here in Florida, but stayed around 52 the whole trip. Aside from a few hours, it was either misting, drizzling, or just pouring rain. Most of the photos I took had hastily fumbled setting for a quick snap before going back in a waterproof bag. It was still a blast, though!

It's obscenely gorgeous up there. I want to move! 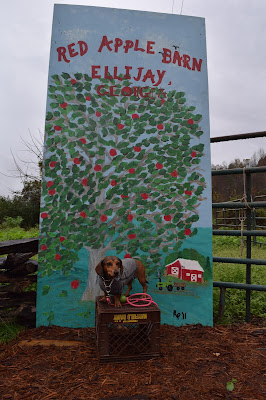 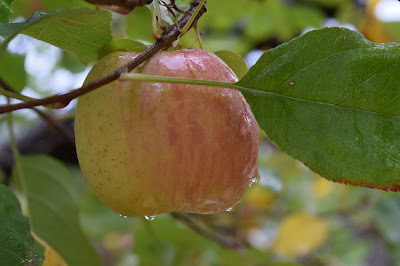 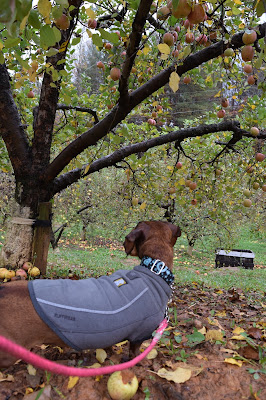 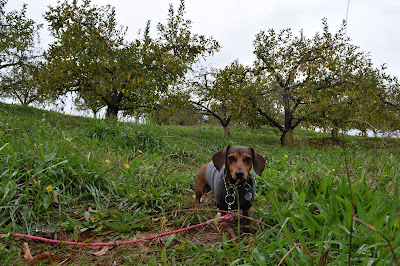 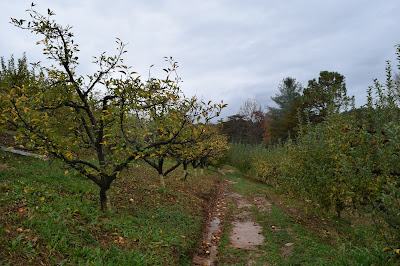 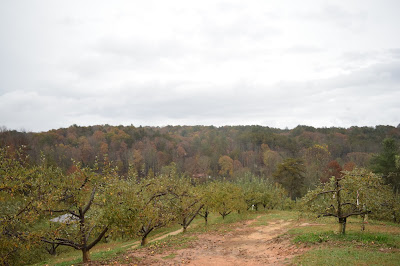 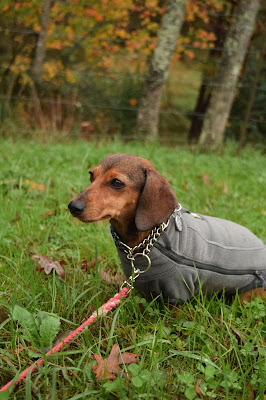 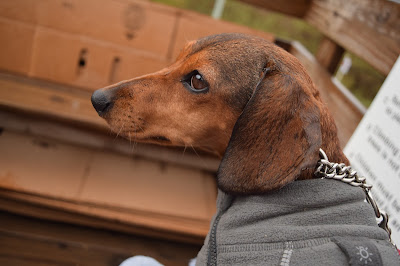 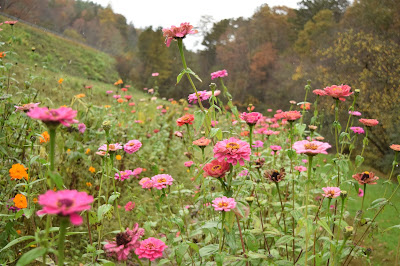 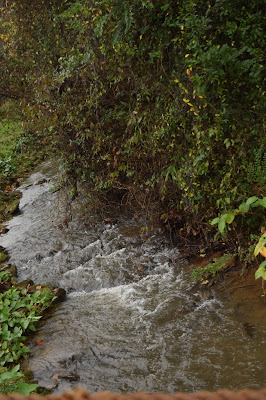 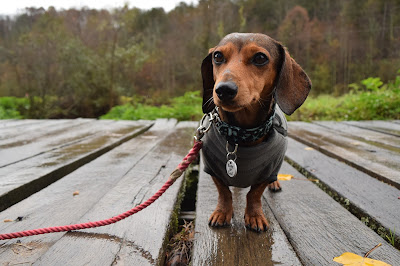 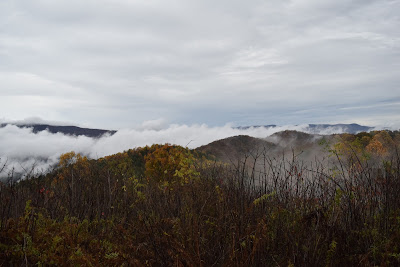 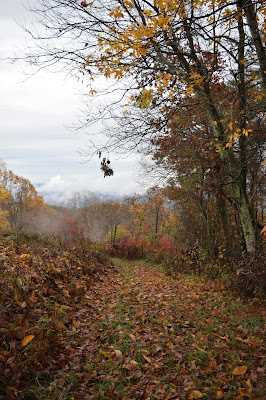 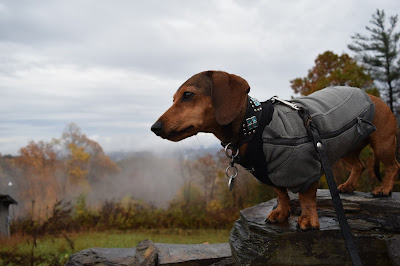 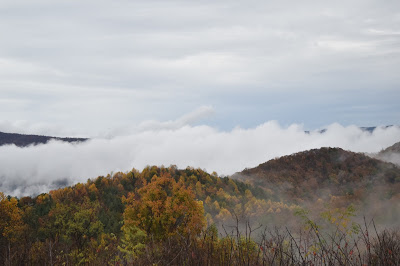 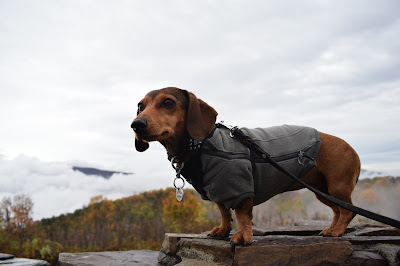