Hey, everyone! Finally have a debate post for ya. ;)

I picked today's topic due to a Facebook conversation a couple of weeks ago. One of my good friends, Lauren from ZoePhee, got an interesting discussion going on about exploiting our pets. I believe the adorable Grumpy Cat was the main point of conversation, but pet bloggers were also brought up. I feel pretty strongly about this, and pretty baffled at the same time, so let's get to it! As always, please let me know your thoughts in the comments below and refer to our debate photo! 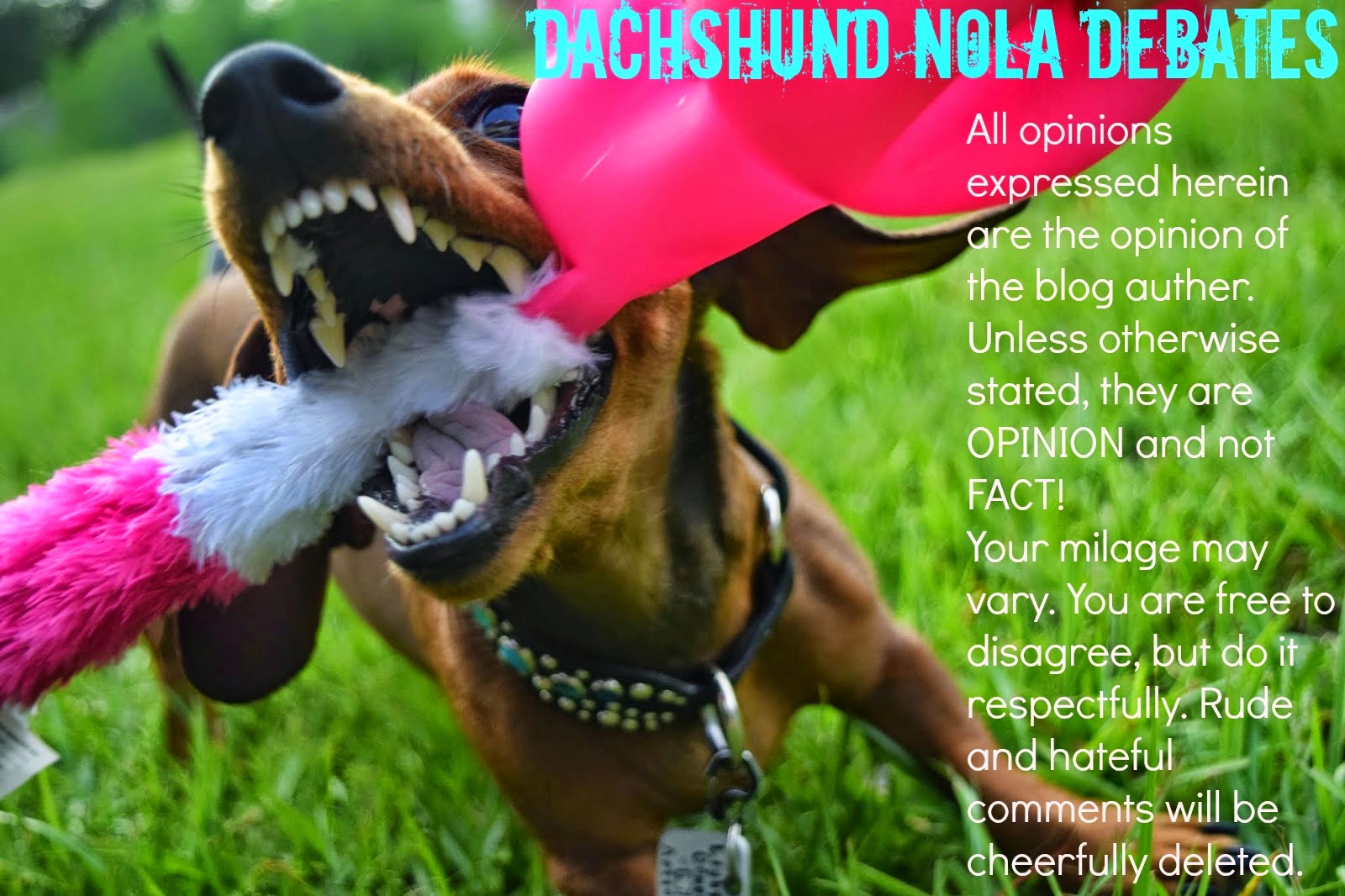 First off, let's see what the actual definition of exploit is (verb form, according to my MacBook):

1 we should exploit this new technology: utilize, harness, use, make use of, turn/put to good use, make the most of, capitalize on, benefit from; informal cash in on.2 exploiting the workers: take advantage of, abuse, impose on, treat unfairly, misuse, ill-treat; informal walk (all) over, take for a ride, rip off.

With that in mind, let's begin.

As I mentioned above, the infamous Grumpy Cat was the spark of the original Facebook debate. People are, apparently, up in arms that Grumpy Cat is "unhappy", "stressed", "tired", "sad" ect, over her fame and would rather be at home. If you can slog through it, this excuse for an article goes into more detail of just how horrid Grumpy Cat's life is. Reading a few different ones of a similar vein and some comments on varying sites, people have a similar hate for bloggers.
On the other hand, you have people who are enraged that someone is making money off their beloved pet probably because they wish they'd've thought of it first. The fact that the animal is well cared for means nothing. Clearly, they are the devil incarnate and should be burned at the stake.


I could barely type that bullshit out. A lot of people are genuinely upset about it. Like, a lot of people.   Our government is using Orwell's 1984 as a how-to guide, I can't open Facebook without seeing dozens of police brutality reports, people are jobless and starving and homeless, we're at war, we're in debt, children, animals and the elderly are being abused every single second....and you're upset that someone is making money off their well cared for pet, and that the pet might not have chosen that life.

That aside...if you can even push something like that aside...here's a few things people seem to miss:

- You are not the animal's owner. You don't know them, and therefore aren't one to say if the animal is unhappy. Perhaps she really has been unhappy a few times, but so what? That's life. Pike completely shuts down at the vet. He's terrified. Should I stop taking him just because it's something he doesn't like?
Okay, that might not be the fairest analogy. I'm sure someone is thinking "well, one is necessary and the other is not!", and fair point. Here's another for you: Pike isn't a big fan of car rides, but he LOVES the beach. Should I stop taking him because of the 20 minute car ride, when he enjoys the 2-4 hours we're there? I can't make my dogs' lives sunshine and roses 24/7, as much as I'd like to. We live in a real world, and it's not always perfect.

- The cat is well cared for and loved. What else really matters?

- Pets aren't people. They don't think like people, act like people, or feel in the same regard people do (thank god for that!).

- What, exactly, is wrong with making money off your pet?


Since starting this blog nearly 4 years ago, I've made a surprising (to me, at least) amount of money, both in products and monetary compensation. If I had to put a number on it, I'd say it's in the $4,000 range. Since this blog is about my dog (and now dogs), and I wouldn't have made a dime without Miss Nola, Nola has brought in all that money. While I didn't set out to make money off the blog,  and I'm certainly not getting rich on it, I won't lie and say I don't find it an enjoyable perk, and will happily keep making money off my dogs in the future.

Think about it. You follow my blog on a regular basis, and you see my dogs are extremely well cared for. They're happy, in perfect health, and want for nothing. They receive the best food I can afford, the best vet care, individual training, consistent exercise and unlimited love and affection. I take their photos and video, which they all love (though none quite like Nola), and I put them online. Not a single thing with them would change if I wasn't blogging.

I see no reason to be upset over an animal "earning its keep", if you will. If they're well cared for and loved, who cares?

This wasn't my most cohesively written debate post, but I'm exhausted with a splitting headache and literally slapped this together last minute. I'm off to bed (it's Monday night as I write this)!