Hey, everyone! Hope you all had a great weekend. :) Ours was pretty laid-back and lazy, although I did score a great haul of books (24!) at our local thrift store.  The weather's been bitterly cold for Florida, but thankfully we haven't had much rain. Unfortunately, that comes back with a vengeance today and tomorrow. Sigh. I thought this was Florida, not Washington State!


I attempted to write a Dachshund Nola Debates post for today, but I'm just not feeling that organized at the moment, haha. I tried, and nothing happened but a jumble of half formed ideas that didn't make sense even to me. So, here's a quick little update of what we've been up to. I'm going to take lazy one step further and break out the bullets. Brace yourselves, folks. ;) 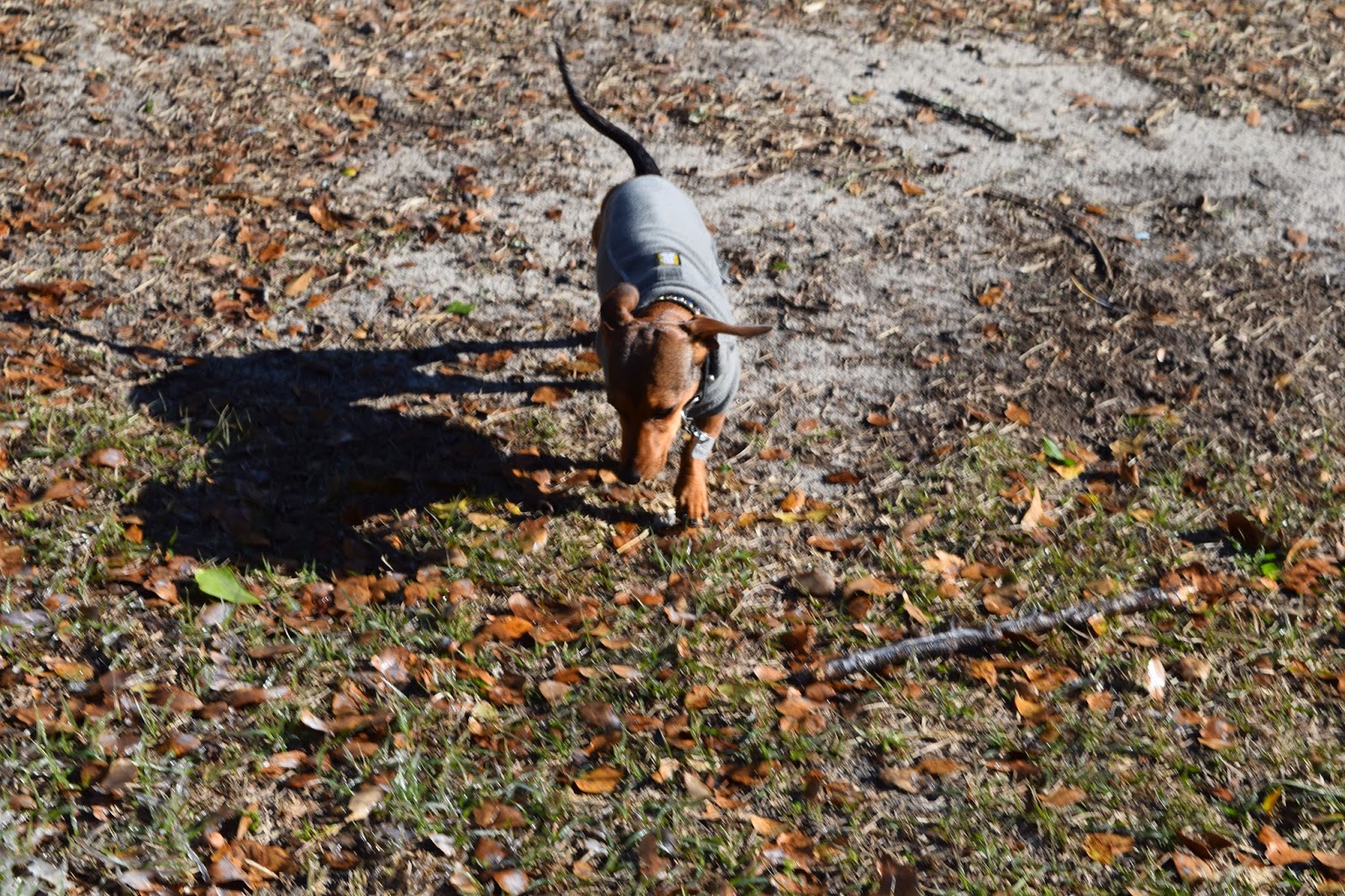 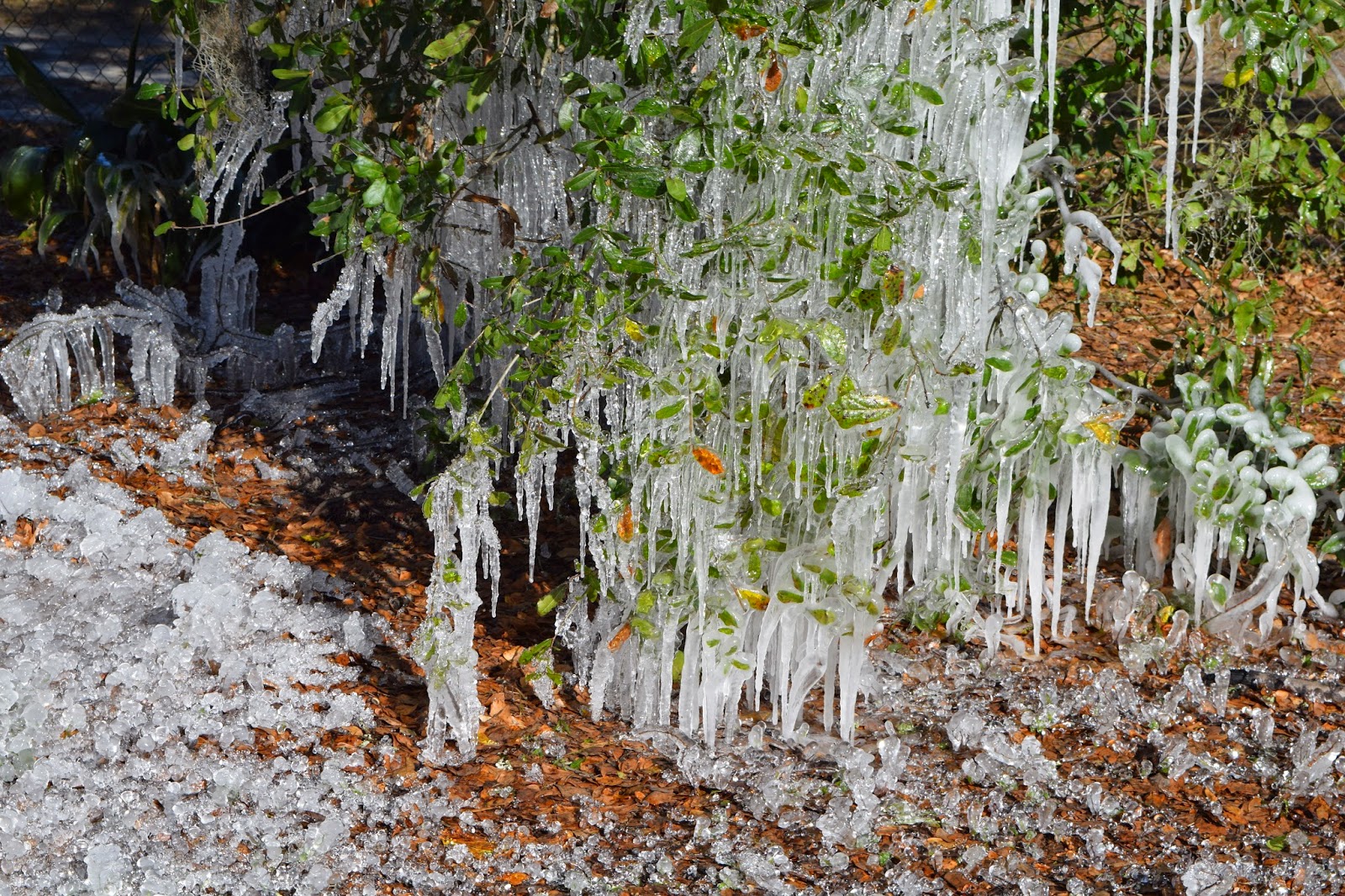 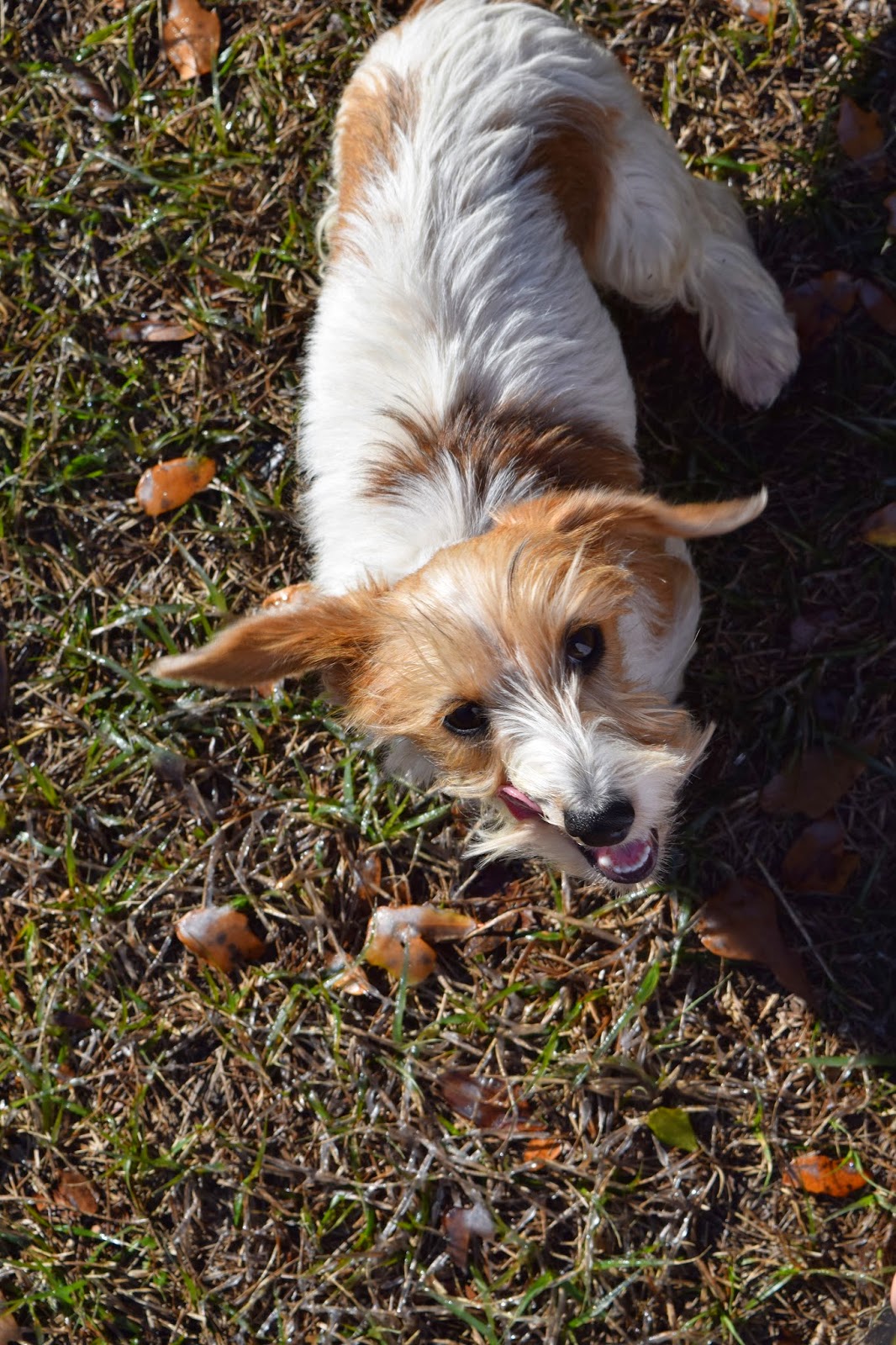 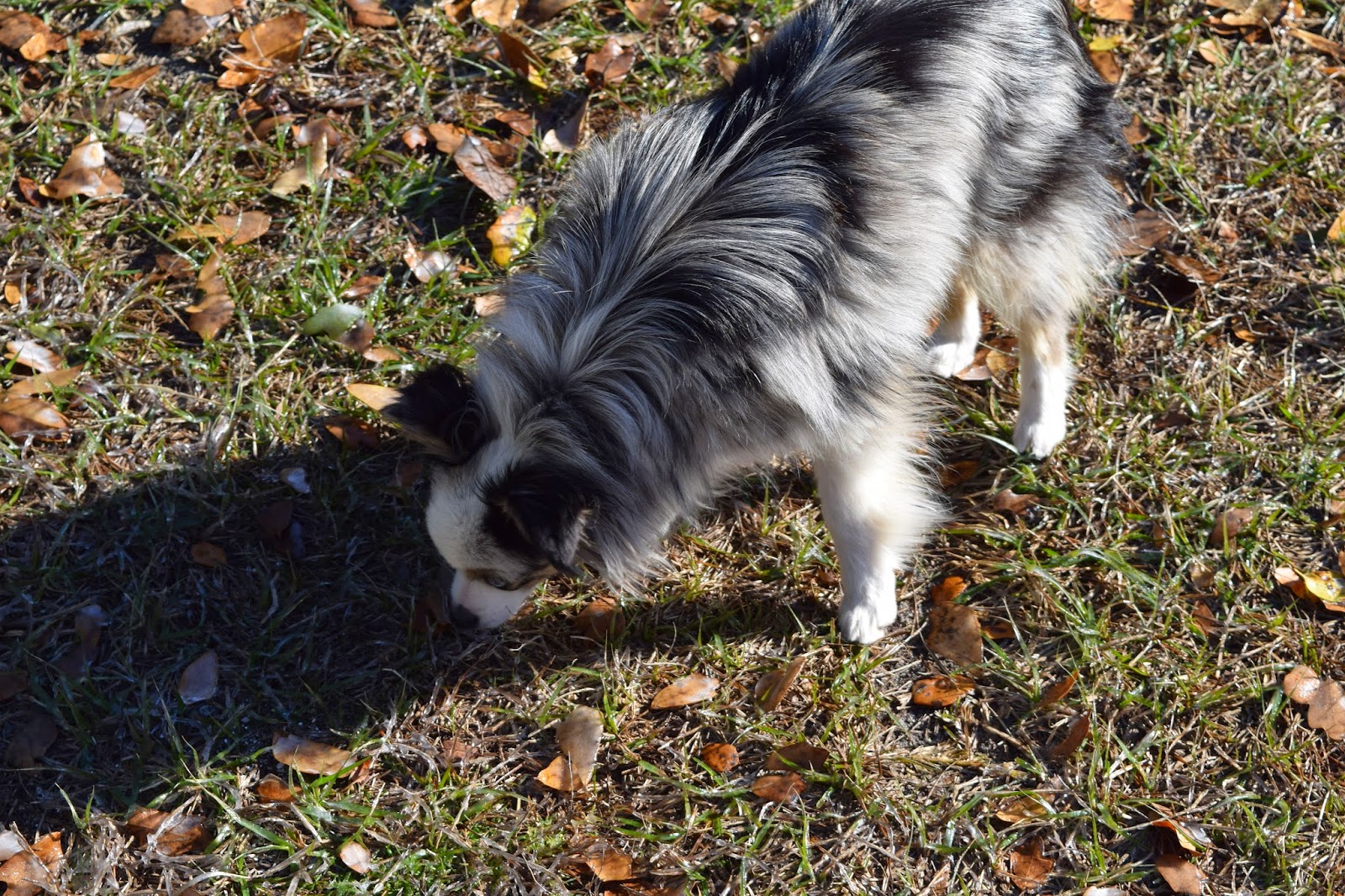 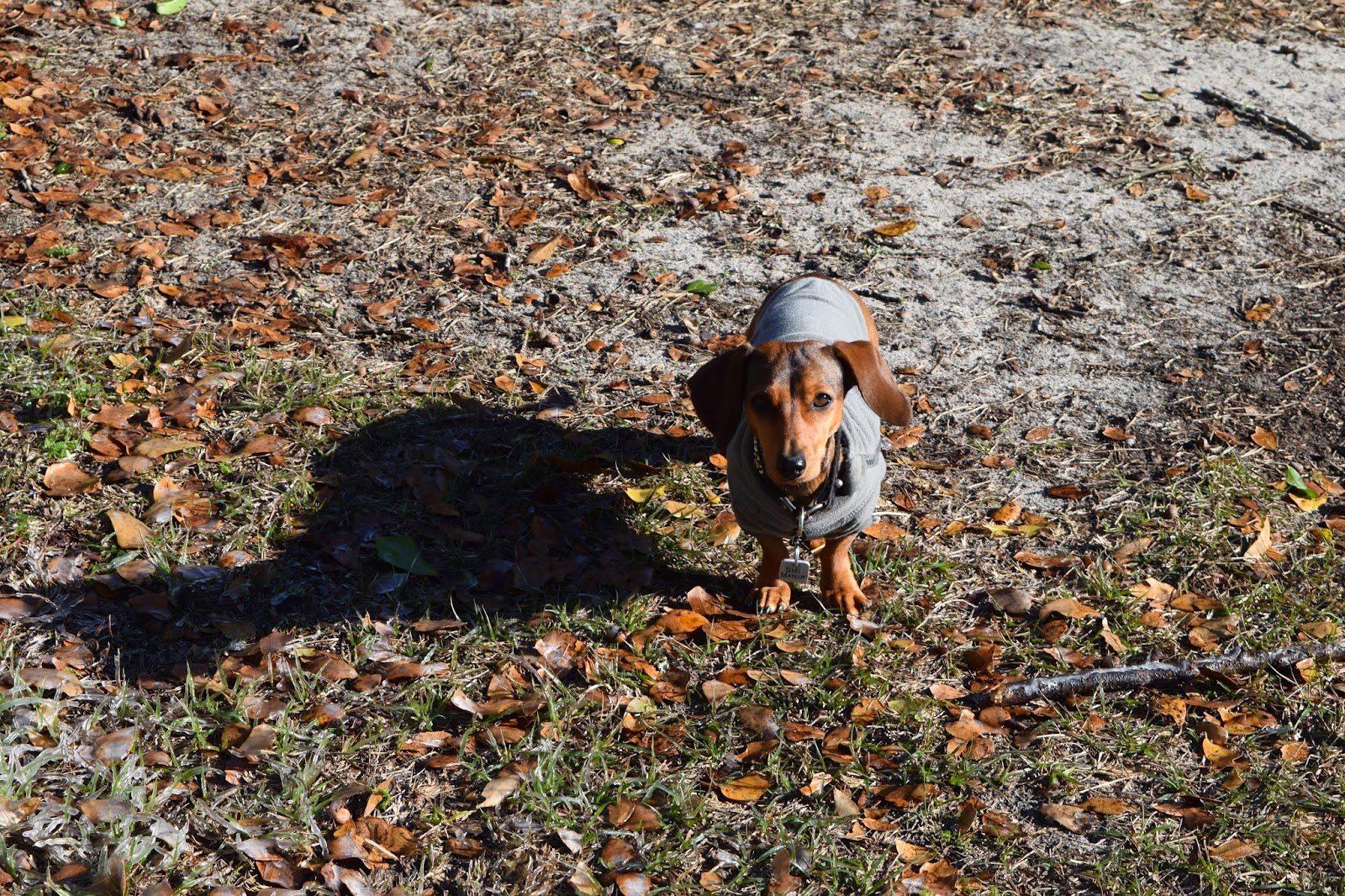 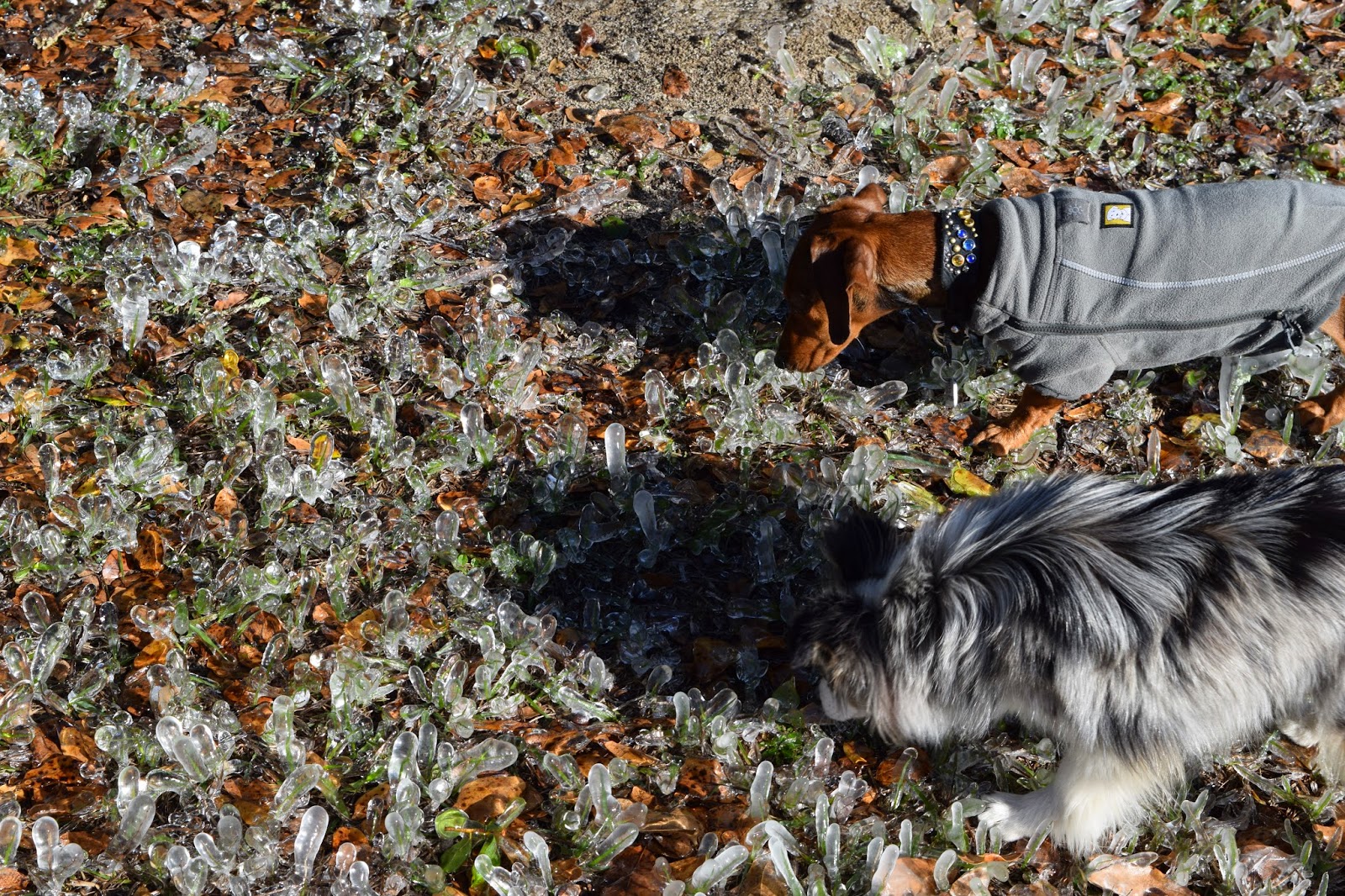 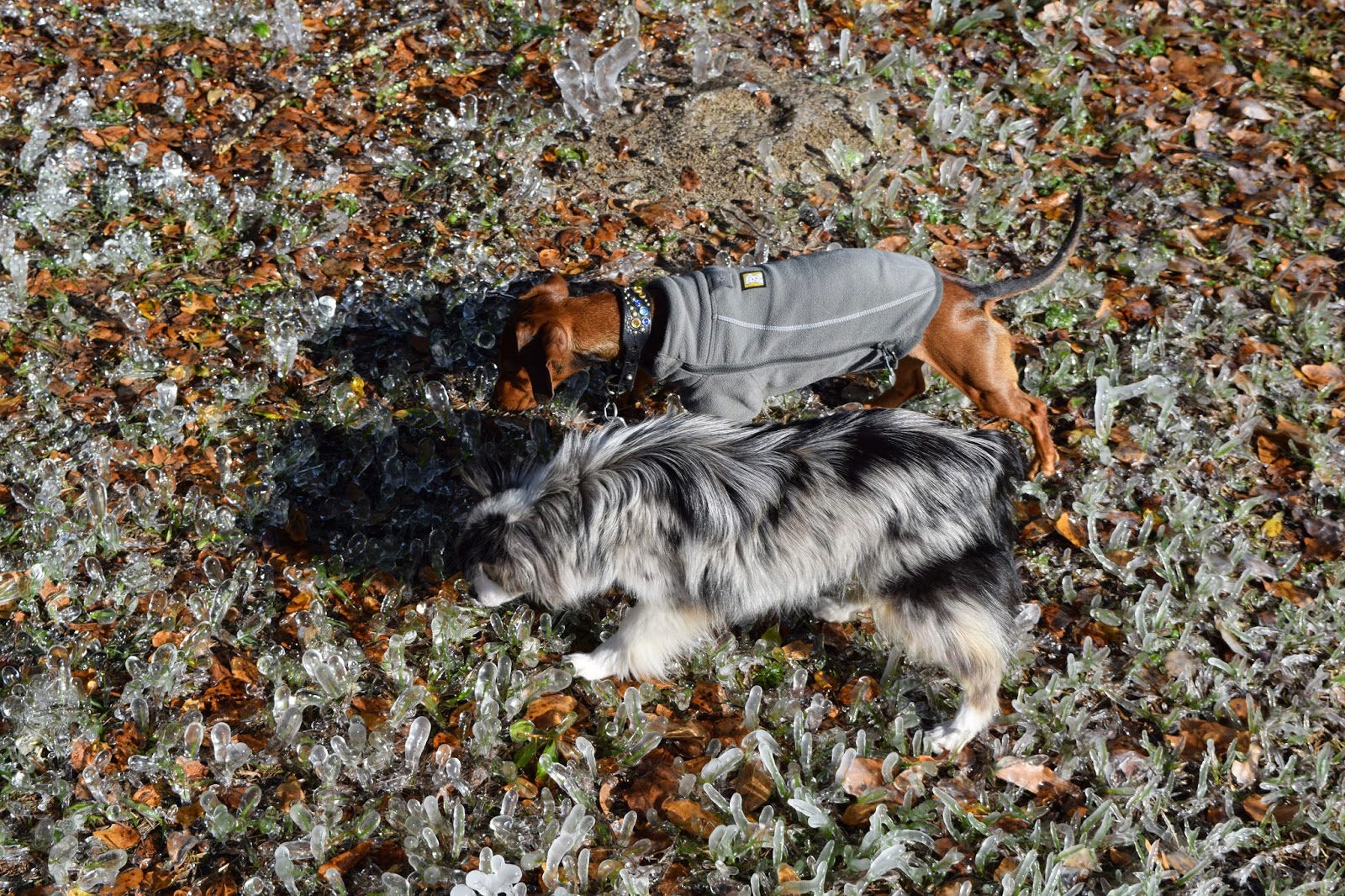 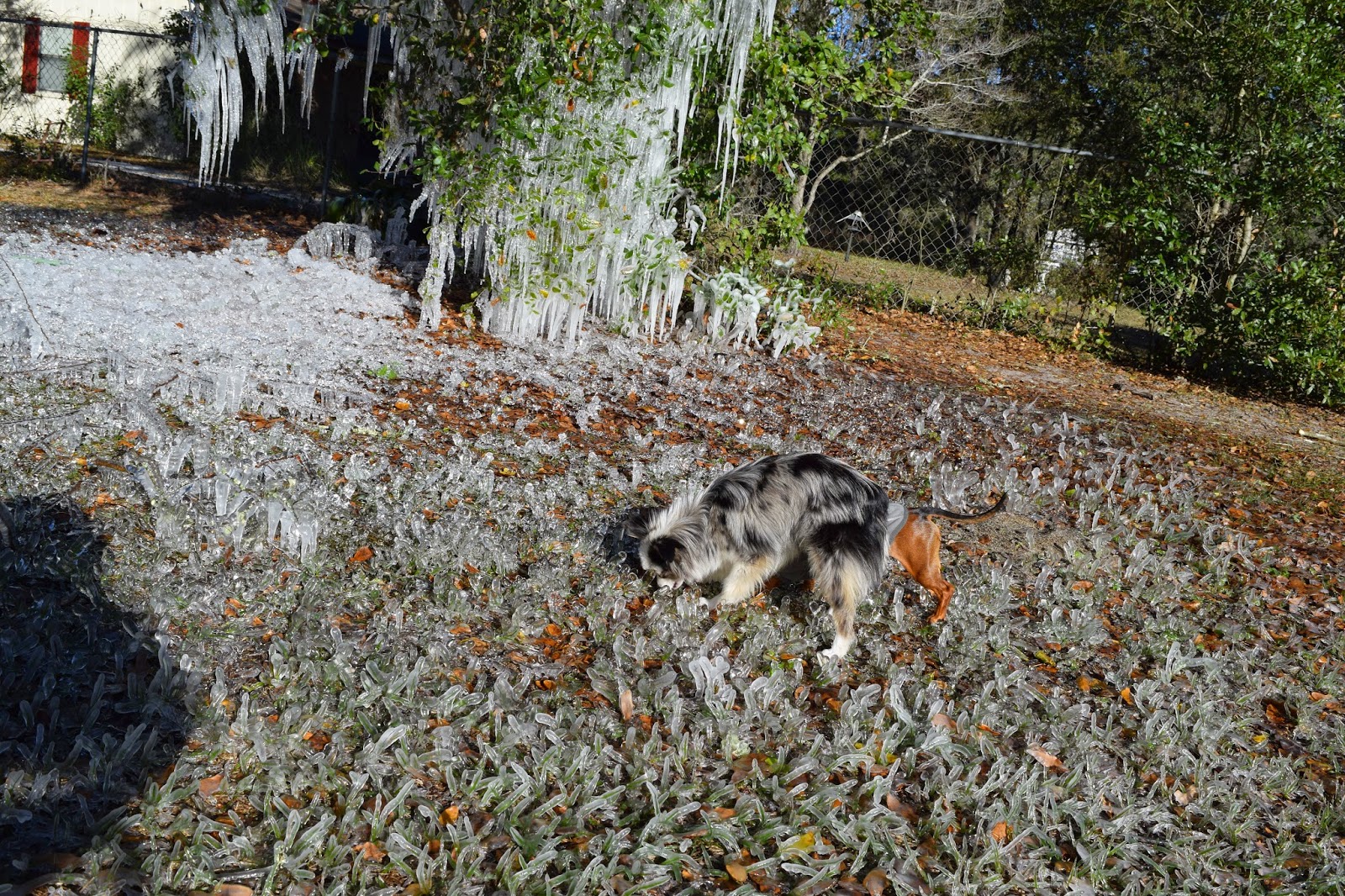 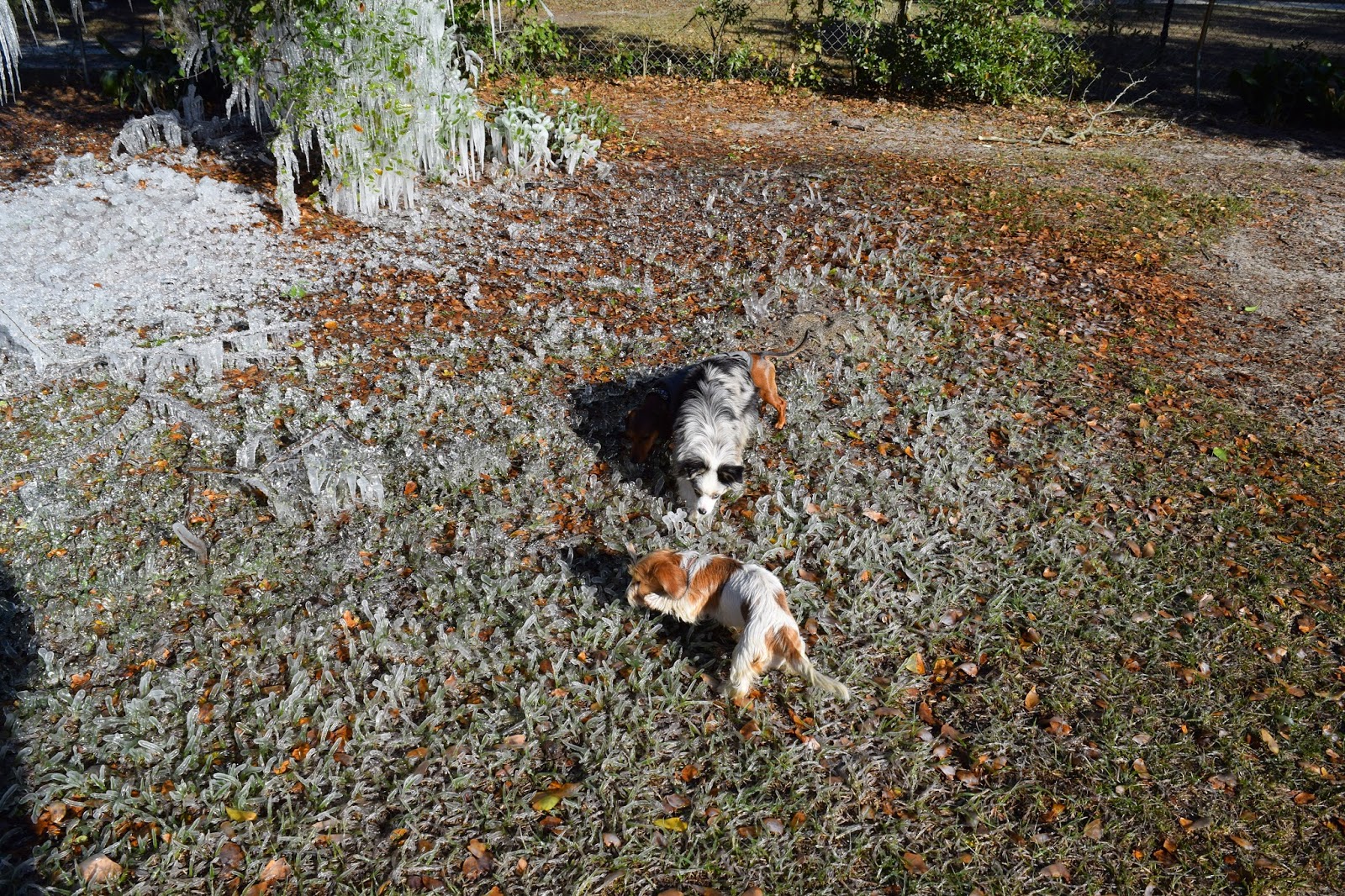 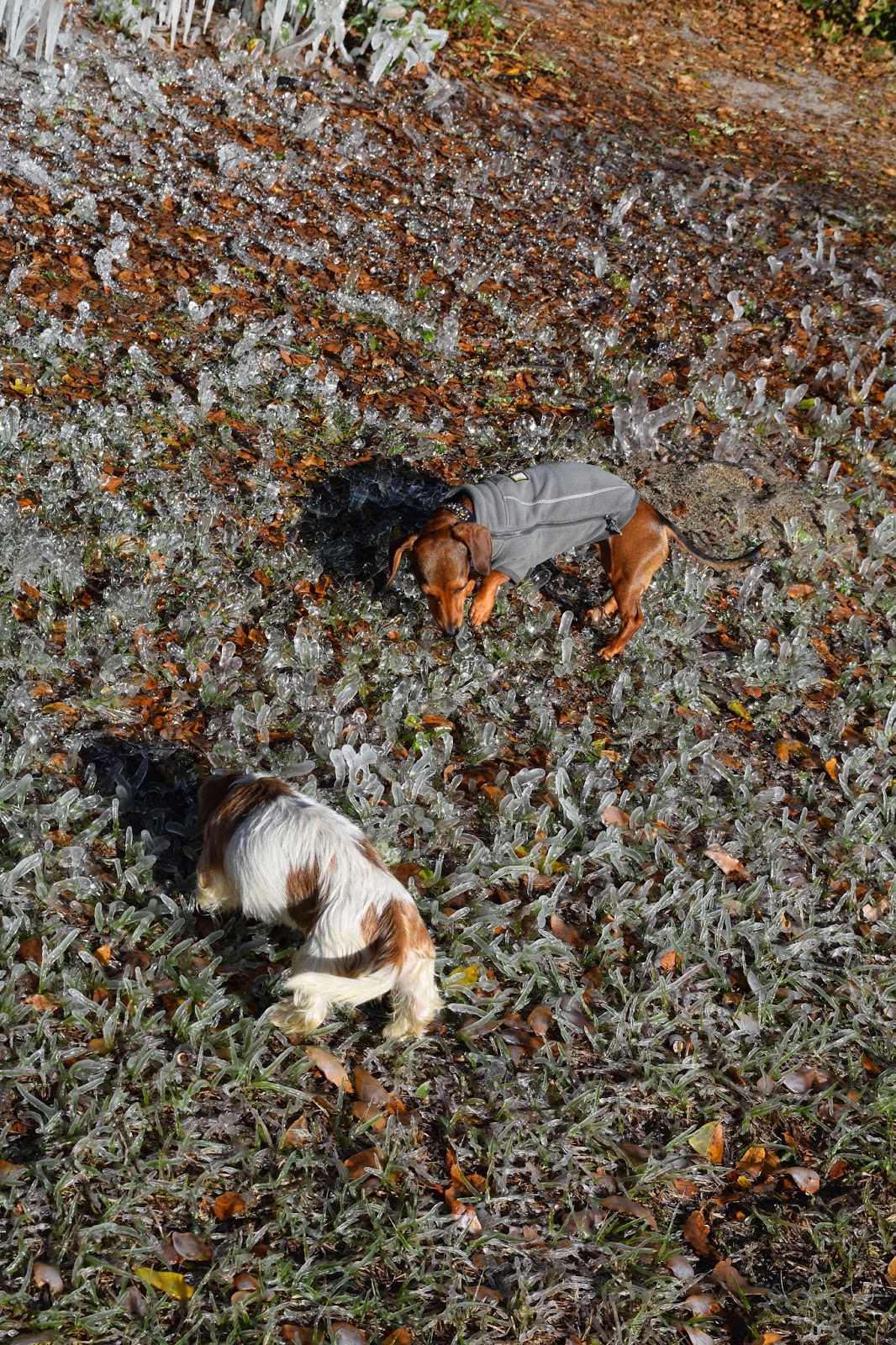 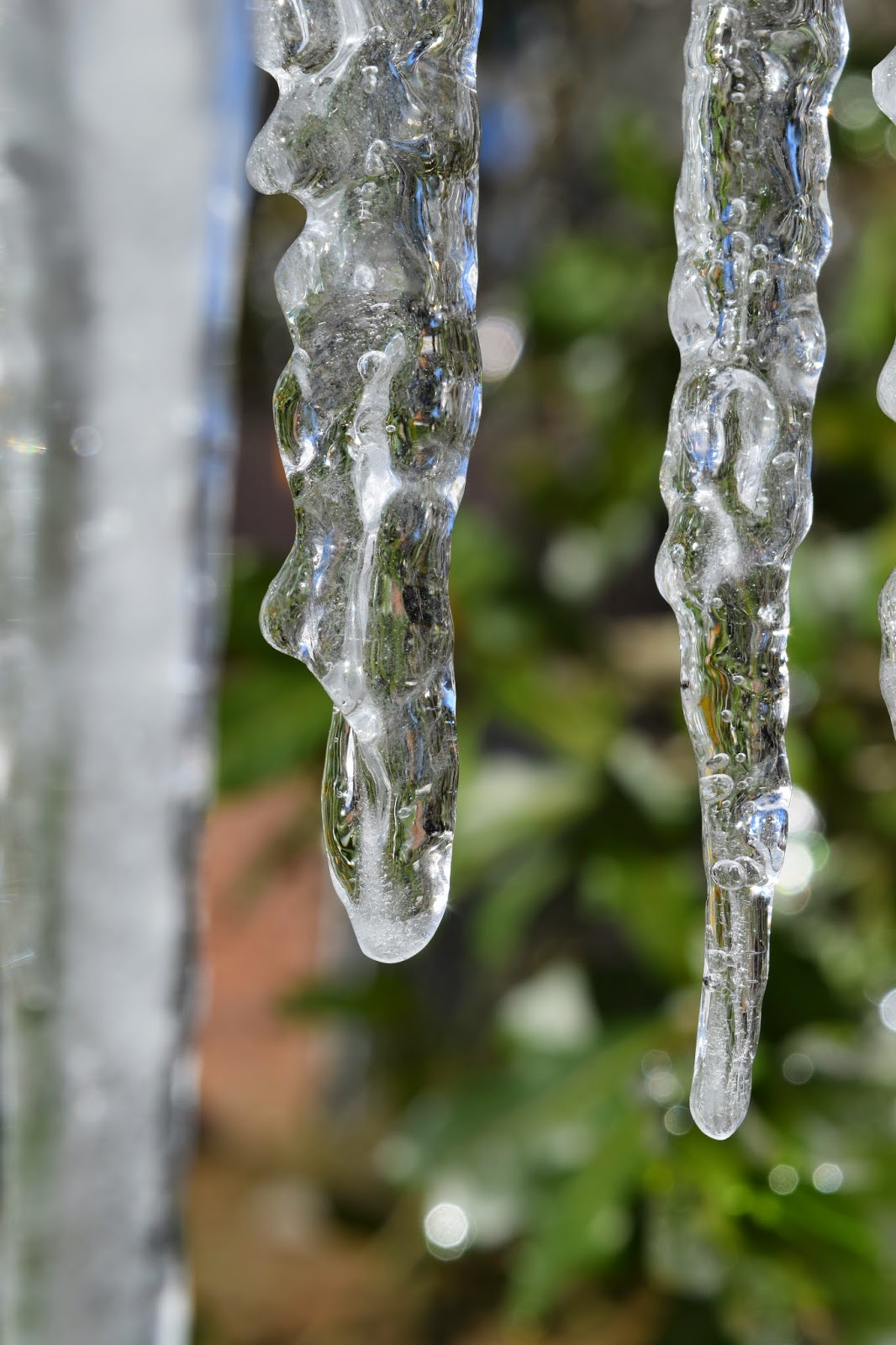 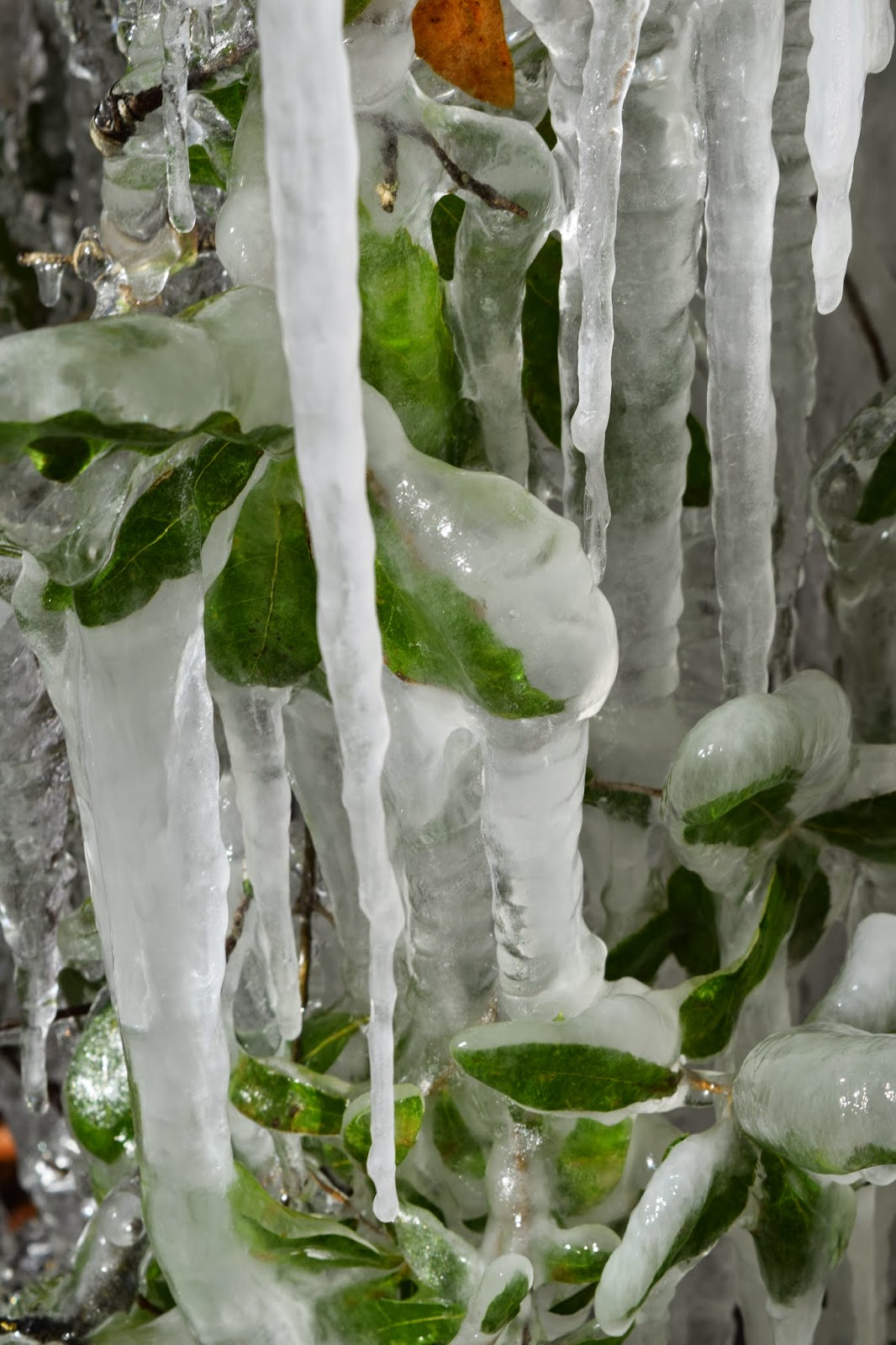 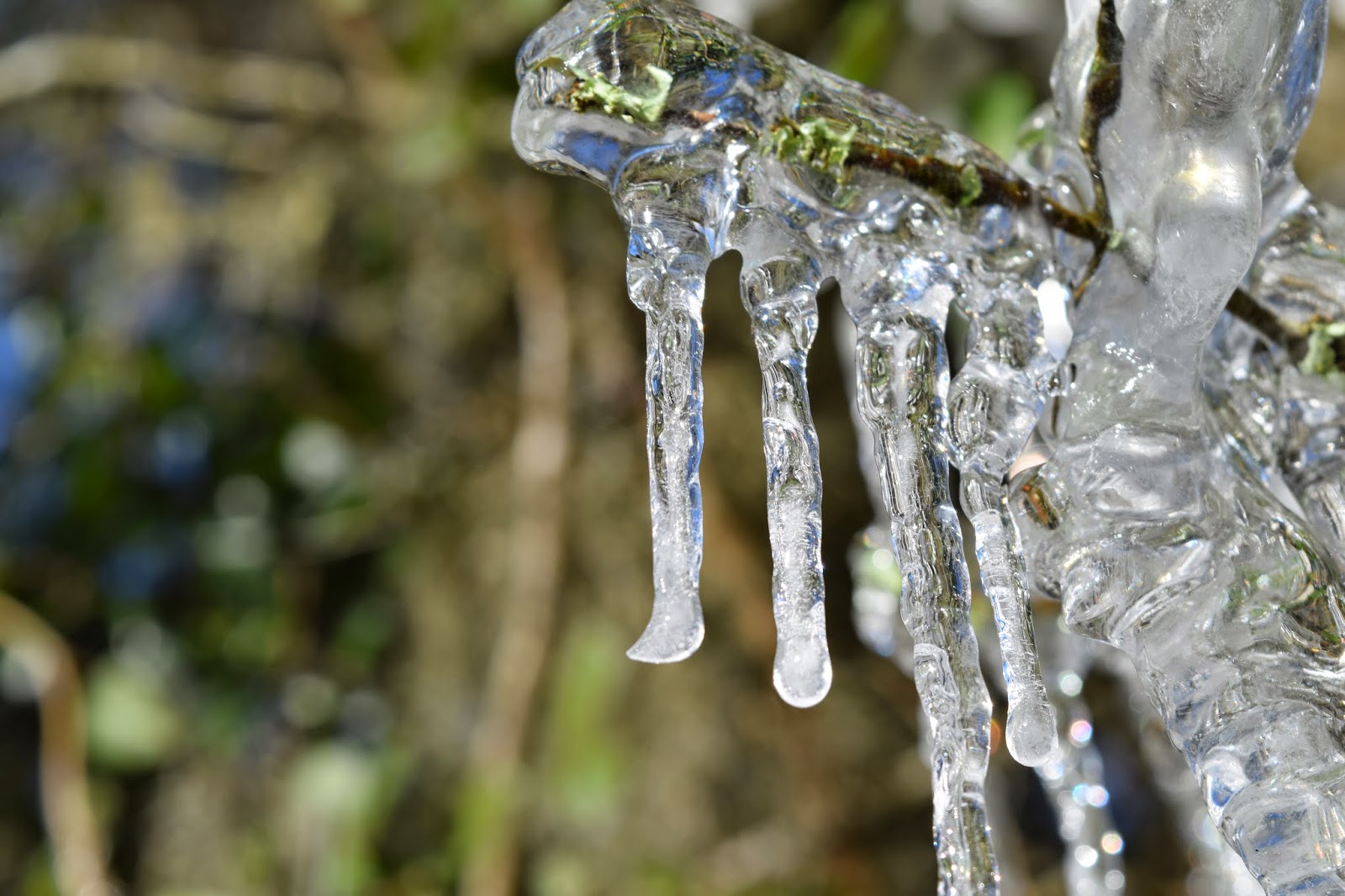 What's been going on in your world?